The magazine has released nine photos, taken on a beach in Phuket, Thailand, by fashion photographer Fan Xin, on microblogging platform Weibo. One of the photos is a nod to a photo of Chinese actress Gong Li posing on the beach.

The actress, whose real name is Angela Yeung Wing, started her career as a model at the age of 13. Though some praised the photos for their refreshing take, others were taken aback by the awkward poses and angles.

“Even though I find her pretty, these photos are just too weird,” one social media user said.

“I only feel uncomfortable. I don’t understand these photos. They are scary, strange and make her look like an alien,” says another. 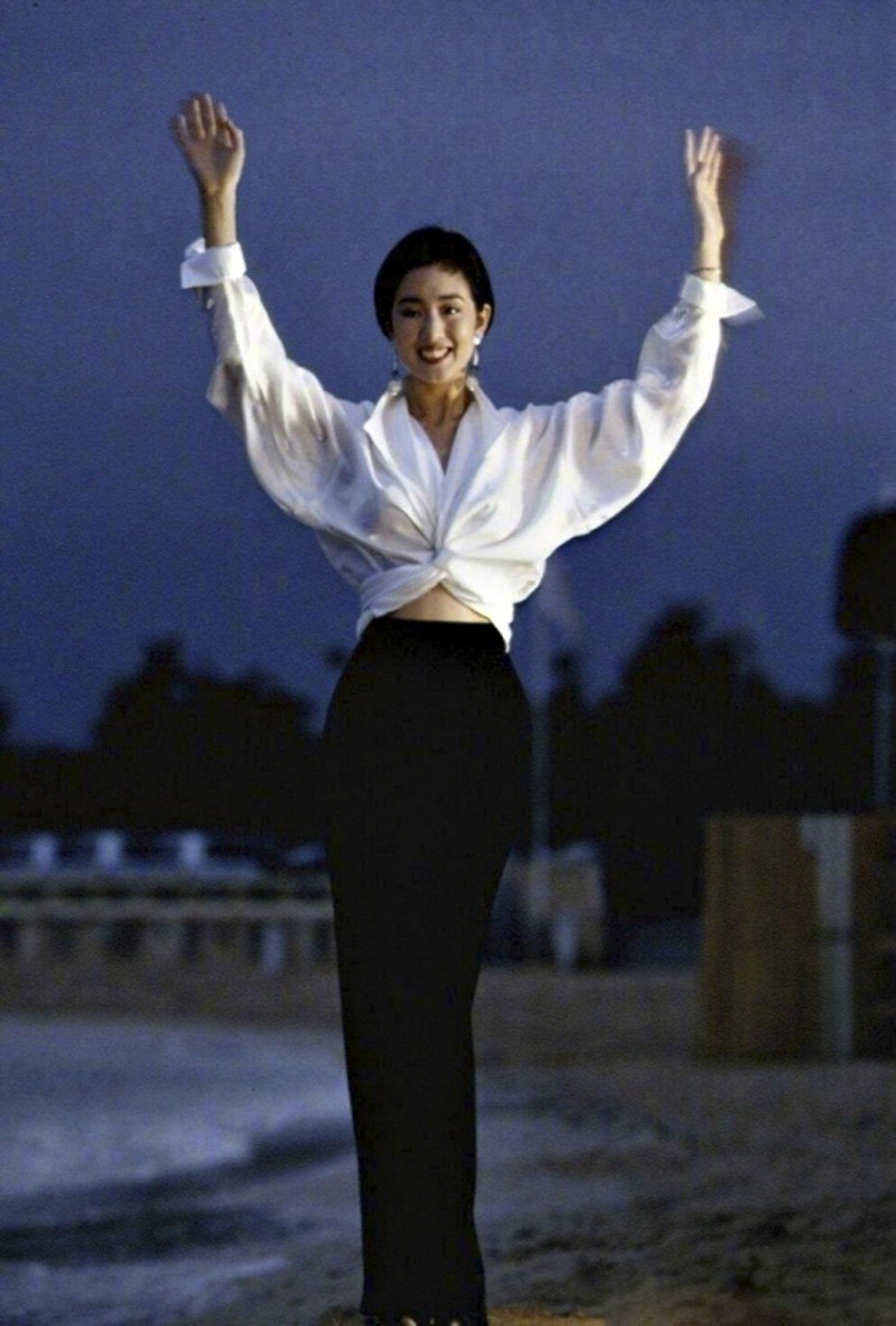 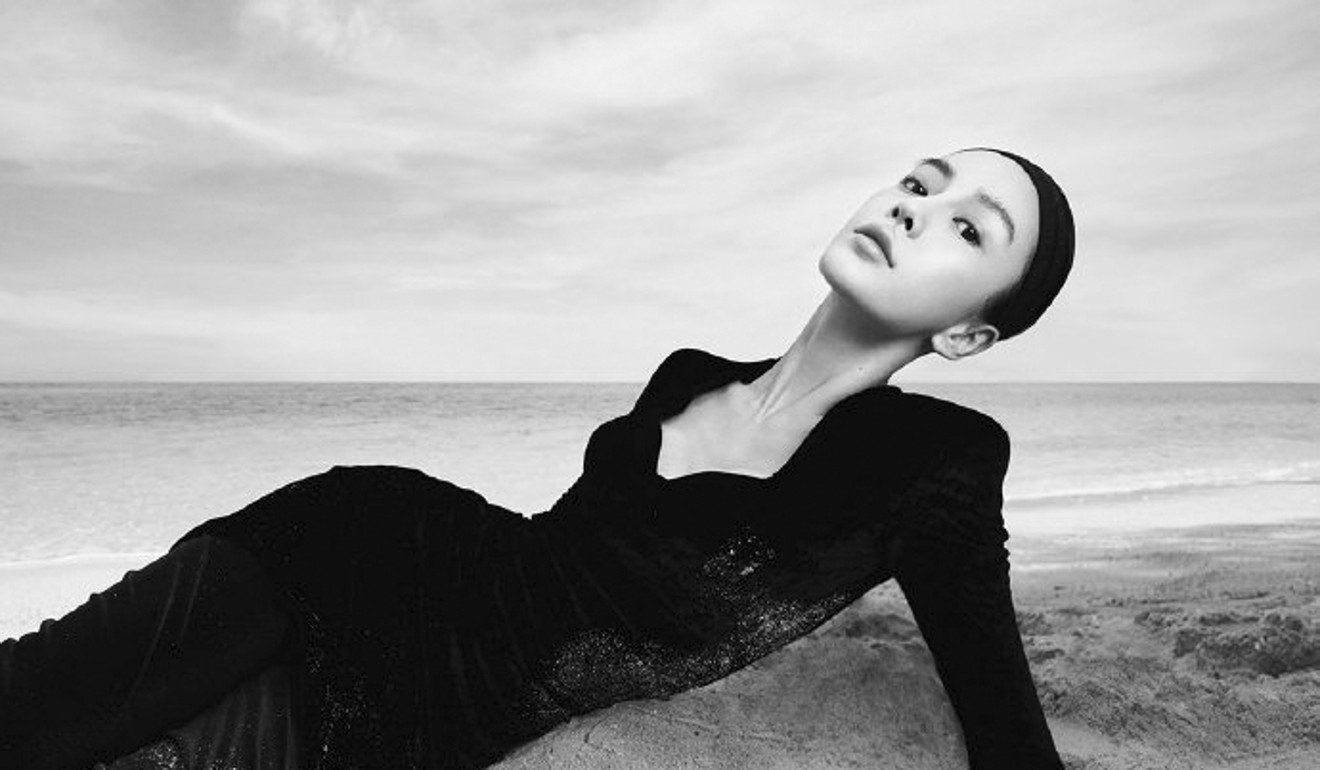 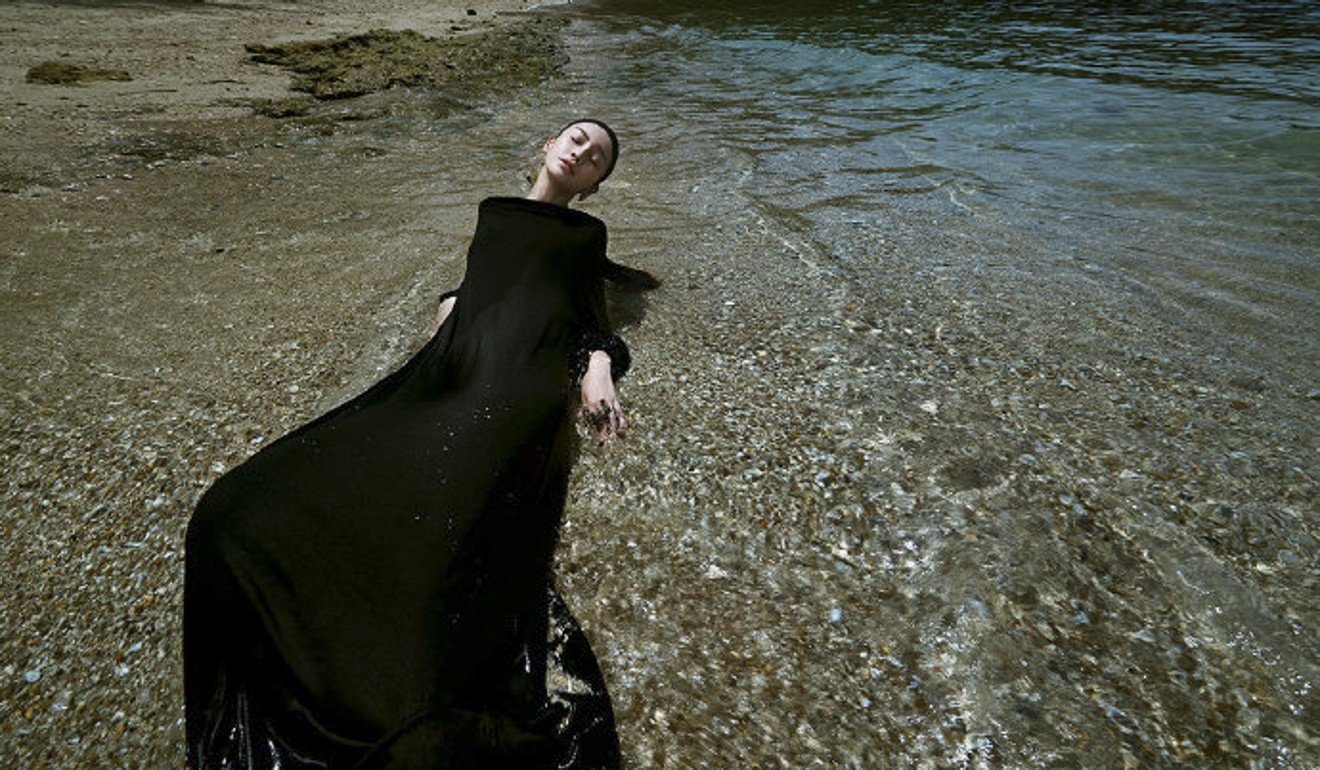 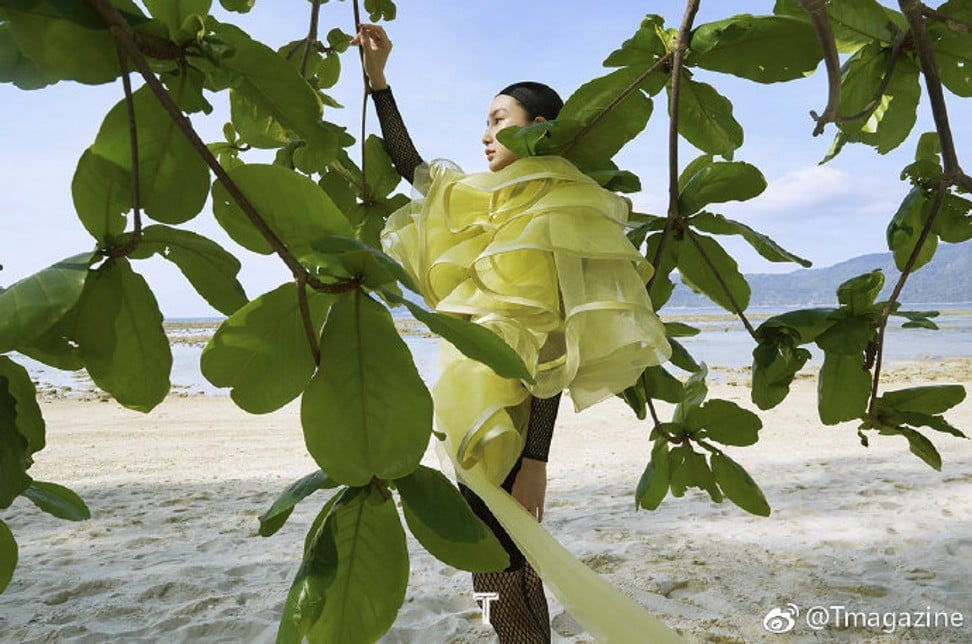 By : The Star Asia News Network