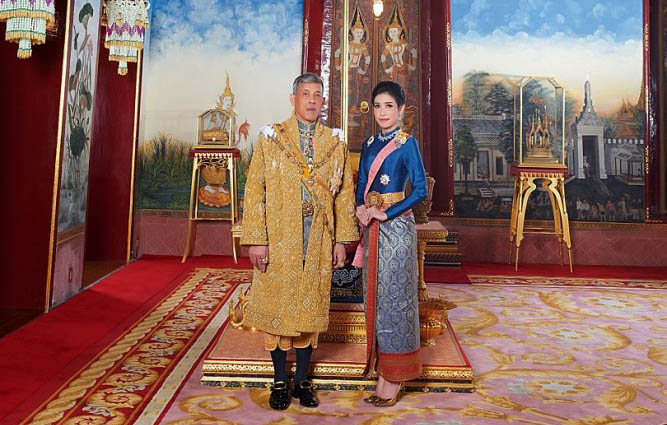 Major-General Sineenat Wongvajirapakdi was bestowed the rank of “Chao Khun Phra” or Royal Noble Consort on July 28 and His Majesty King Rama X anointed her with ceremonial water. The Royal Gazette also elevated her position as a Royal Kings’ Guard in the Ratchawallop Police Retainers.

According to the biography, Sineenat, 34, was formerly known as Niramon Ounprom. She was born on January 26, 1985, in Nan province, in the North of Thailand. She received her primary education at Ratchapiroyorasa Yuparachanusorn School in Tambon Tha Wang Pa, Tha Wang Pa district, and her secondary education at Tha Wang Pa Pittayakhom School. She graduated with a Bachelor of Science degree in Nursing from the Royal Thai Army Nursing College, Class 41, in 2008. She was previously a nurse at the Phra Mongkutklao Hospital and at Ananda Mahidol Hospital during 2008-2012. 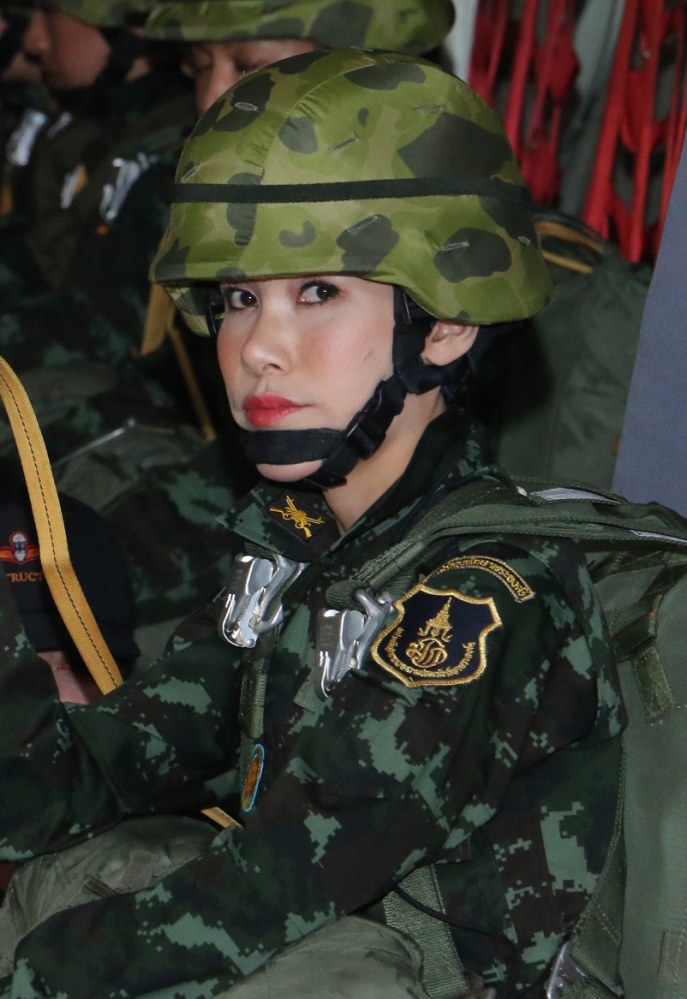 In 2015, the Royal Noble Consort was enrolled in the Ratchawallop Police Retainers, the Royal King’s Guards 904 as a colonel. She is currently listed as a Major General in May 2019.

Since 2014, the Royal Noble Consort has completed several training programmes including a Combat Qualifying Course in Jungle Warfare, royal bodyguard training, and parachuting. She also trained in aviation with the Thai Air Force in 2018 and received her Private Pilot License from Jesenwang in Germany. 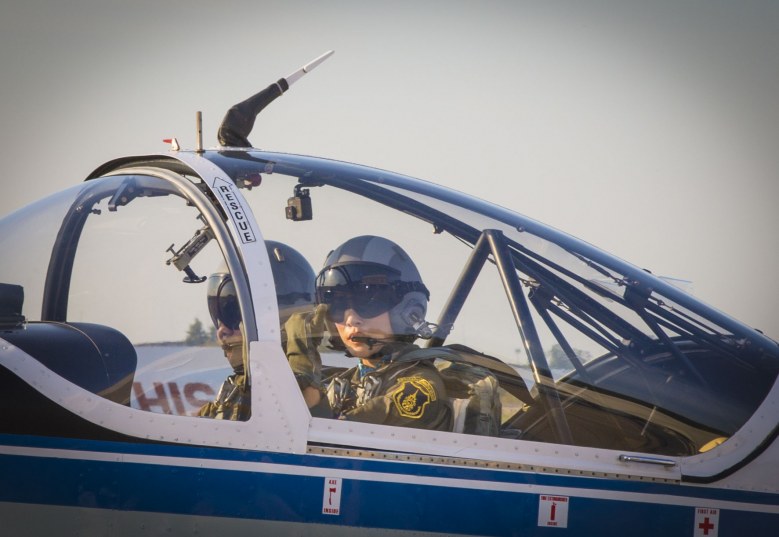