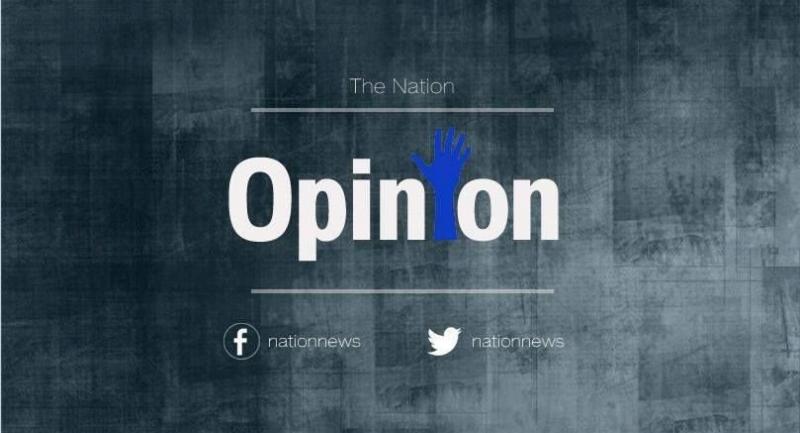 At a recent Asean and China mayoral conference held in Nanning, Guangxi province, one of us (LHM) presented the concept of smart cities and its importance for Asean.

It generated much interest from the audience, among which was former Thai deputy prime minister Korn Dabbaransi. Korn noted the significance of smart-city thinking for Thailand’s burgeoning urban areas, such as Chiang Mai.

The UN projects that by 2050, the world’s urban population will reach an astounding 5.3 billion, or 70 per cent of the global population. It is now obvious that making cities “smart” and eco-friendly is no longer a luxury but a necessity.

A smart city is one that integrates the Internet and communication technology with the Internet of Things (IoT).

The result is what we term the “omnipresent economy”.

President Xi Jinping laid out China’s vision for smart cities at the BRI Forum for International Cooperation on May 14-15:

“We should advance the development of big data, cloud computing and smart cities to transform them into a 21st-century digital silk road. It is also fundamental for humanity that the development must incorporate ‘green’ development, which includes … low-carbon, circular and sustainable ways and means.”

What Xi is saying is very clear: A city which is not green is not smart.

The smart-cities concept emerged with the rapid development of the “information trinity” – network, computer and data storage – two decades ago. E-government and e-society quickly became hot topics, spurred by early initiatives like the “EZ-pass” for vehicles on superhighways in the United States.

Now, the boom in IoT, telecom, wireless networks and cloud computing has placed smart government, lifestyles and industry at the centre stage of urban development. Mega-cities such as New York, London, Tokyo and Paris already boast blueprints for smart development.

Yet nowhere is this trend more evident than in China, which is home to 277 smart cities with three more in the works. Under the BRI, China and its companies can now join with cities abroad as equal partners to also render them “smart”.

This effort can be boosted by Chinese tech giants like Alibaba and Tencent, but also by lesser-known innovators such as the Beijing-based “Carsmart”. This company provides high-tech services ranging from public safety to “smart” systems for parking, sanitation, logistics, usage-based insurance, and transportation.

Deep understanding of local lifestyles and needs has enabled Carsmart to spread from Chinese cities to aid development of smart cities in Pakistan, Malaysia, Indonesia, Sri Lanka and Britain.

These cities all have certain features in common.

The first is public safety, underpinned by the idea that only under smart governance can safe and smart cities exist.

The second is smart sanitation service, integrating urban and rural services and solving the challenge of fast-growing municipal waste piles. Carsmart does this by reduction and sorting of domestic waste, and eliminating mismanagement of construction debris. These measures have helped realise green and smart cities.

They could establish international-level urban complex projects to further modernise Chiang Mai’s capacities, high-standard infrastructures and an entire set of life services for businesses, education and healthcare. By so doing, real benefits would be bestowed to Chiang Mai’s citizens in particular and Thailand’s in general.

Finally, Alibaba group CEO Daniel Zhang recently introduced the concept of “Made in Internet (MII)”, noting that “We are moving from satisfying needs to creating needs”. Against this background, the benefits of MII in the development of Thai smart cities can be realised both internally and externally.

Smart cities will bring improved infrastructure, providing Thai industry and citizens with more means to produce higher-end products. No doubt this will also stimulate the creative force of the society.

MII will also open Thai cities, businesses and citizens to the full potential of global resources, capturing global markets and greatly extending personal and business boundaries. Ultimately, it will significantly raise the global influence and competitiveness of Thai smart cities.

The Belt and Road Initiative’s aim is to uplift all people’s quality of life. Since more people are becoming urban dwellers, rendering cities smart is a core goal of the BRI.

As a modern nation with inherent self-confidence, and riding on the BRI track as an equal partner, Thailand can collaborate with Chinese high-tech enterprises to become a case study of the investment trend in the Belt and Road countries.

Liang Hai Ming is chairman and chief economist at China Silk Road iValley. Both are senior fellows at the Institute for Advanced Studies, Nanyang Technological University.