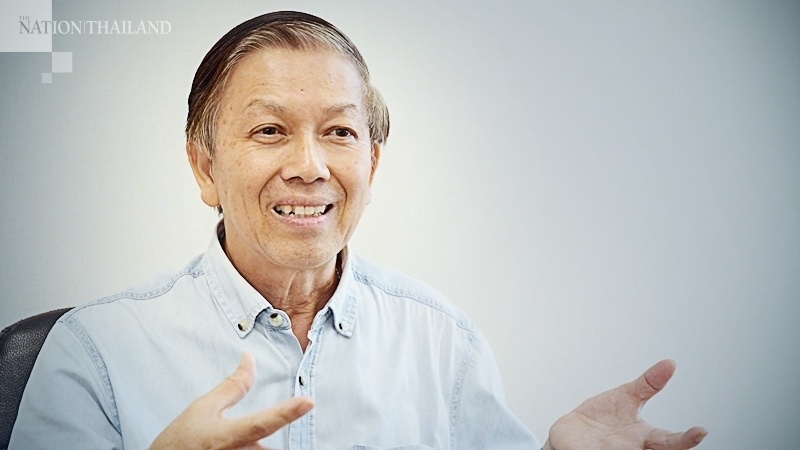 The Covid-19 pandemic has raised an important question: Should Thailand continue implementing the 20-year National Strategy or has it been overtaken by recent developments?

Students who study strategic fields are taught that strategy is about setting goals and the direction the government will lead the country towards to achieve those goals, supported by available  resources.

The vision for the future must be based on three components: goals, direction and resources, all are being estimated.

Thus, although the future is a continuation of the present, not all current conditions will determine the future. All over the world, there is a recognition that new factors could emerge along the way and at anytime.

Those who study this field have been warned by ‘strategic history’ that unexpected inputs could arise any time. And they could make our projections easily go wrong.

If we look back at global strategic history, unexpected events could be a turning point for world history.

For example, if we had lived in the 1930s, we would have witnessed a global depression but we might not have expected the 1929-30 global recession would be one of the factors causing World War II.

Or, prior to 1989 during the Cold War, nobody would have ever thought that West and East Germany would be unified and the Berlin Wall be torn down in November 1989.

History teaches all strategists that the global situation could change at any time. And many changes were rapid and radical that could make strategic plans obsolete when a new environment emerges.

Changes are key factors in forming our strategy. If the strategy is not designed to handle changes, it would just be garbage. Unexpected changes which have significant impact on current conditions can make a government’s strategy worthless. The strategy that was formulated in the Cold War era ended along the Cold War in 1989.

National Strategy in the post-Covid-19

We can safely say that the current situation is not an exception. The impact of the virus pandemic has caused many countries to rethink their own national strategies as conditions before and after Covid-19 are starkly different.

So how can our vision for the future conceived prior to the  advent of coronavirus be relevant in the post-Covid-19 scenario, given how much the landscape has been radically changed?

Therefore, the government must answer the pressing questions: Are the goals, direction, means and resources still the same? We can say that every country has faced the same shortage of resources to deal with the virus fallout. So does the Thai government.

As we all have recognised, the 20-year National Strategy is a political tool designed to entrench the military's role in government after the March 2019 general election. Thus it is not capable of answering the country's current problems. The impact of the coronavirus has severely damaged the country's status and its competitiveness. The current situation makes the 20-year National Strategy worthless.

The outlook for national strategy

Pursuing the old strategy while the world we are in needs a new strategy would be like selling old stock of goods to Thai shoppers.

Out-of-fashion goods cannot be sold at a good price and it may even be worthless to keep it. Thailand in the post Covid-19 era does not want this junk to be used for building the future.

Therefore, it is the right time to abandon the obsolete military-sponsored national strategy.

Surachart Bamrungsuk is a professor at Chulalongkorn University’s Faculty of Political Science.

This is a translated version from the original written in Thai.