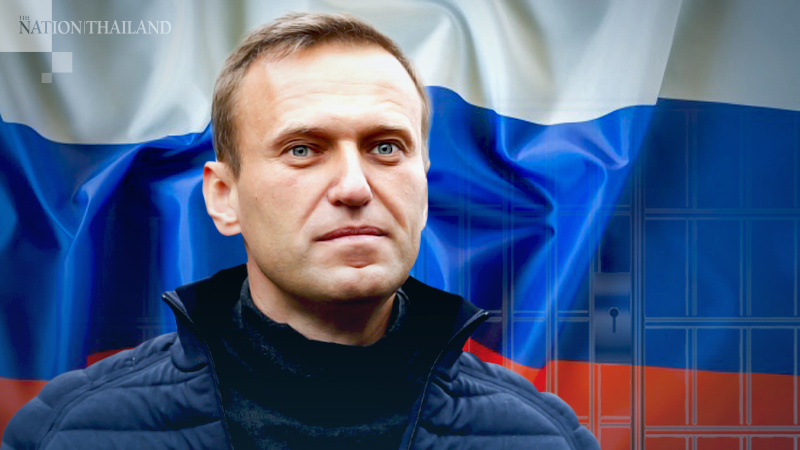 Navalny has interpreted the crackdown against him as a sign of Putin’s fear. But the Kremlin has insisted that Navalny had violated the law.

Tensions that could sour relations between Russia and the West, pre-eminently Europe and the United States, have intensified ever since Alexei Navalny returned to Moscow after his discharge from a hospital in Germany.

There is an element of bitter irony that clouds his return following treatment for nerve agent poisoning ~ allegedly at the behest of Vladimir Putin.

The Kremlin has claimed that Navalny’s return and the resultant tension with the Western powers represent “an absolutely internal matter”.

Perhaps on the face of it, it is. But it shall not be easy for Joe Biden’s United States and Europe, across the Atlantic to accept the global condemnation of his arrest at the Moscow airport and spirited calls for his early release.

Not the least because Navalny has blamed the Putin government for his poisoning.

Tensions between Russia and the West have distinctly exacerbated over the past three days; some countries of the European Union have even called for an additional cache of sanctions against Russia.

The Kremlin remains ever so adamant, going by the statement of its spokesman, Dmitry Peskov.

“We are talking about a fact of non-compliance with the Russian law by a citizen of Russia. This is an absolutely internal matter and we will not allow anyone to interfere in it and do not intend to listen to such statements.”

For the record, Navalny was detained at passport control at Moscow’s Sherenetyevo airport after flying in on Sunday evening from Berlin, where he was treated for the poisoning in August. Russia’s most prominent opposition figure and anti-corruption campaginer, Navalny allegedly violated the probation terms of his suspended sentence in a 2014 money-laundering conviction, which was deemed arbitrary by the European Court of Human Rights.

Officials are seeking that he serves the three-and-half-year suspended sentence in prison.

Navalny has interpreted the crackdown against him as a sign of Putin’s fear. But the Kremlin has insisted that Navalny had violated the law.

The Kremlin claims that questions the law-enforcement entity had for Navalny have “nothing whatsoever to do with the Russian President”. Attitudes have, therefore, stiffened on either side of the fence that divdes the Kremlin from the anti-establishment segment.

Even the UN Human Rights office has raised alarm over Navalny’s arrest, indeed a response that has been clothed with the demand for his immediate release.

The office of the United Nations High Commission for Human Rights has let it be known that it was “deeply troubled” by Navalny’s arrest.

It has appealed to the Russian government to respect his right to the due process of the law. The government in Moscow is incidentally headed by the prime suspect, named Mr Putin. The Russian President’s defiance of Western democracies cannot be readily agreeable. And thereby hangs a tale.

Alexei Navalny deserves humane treatment. And not behind bars.