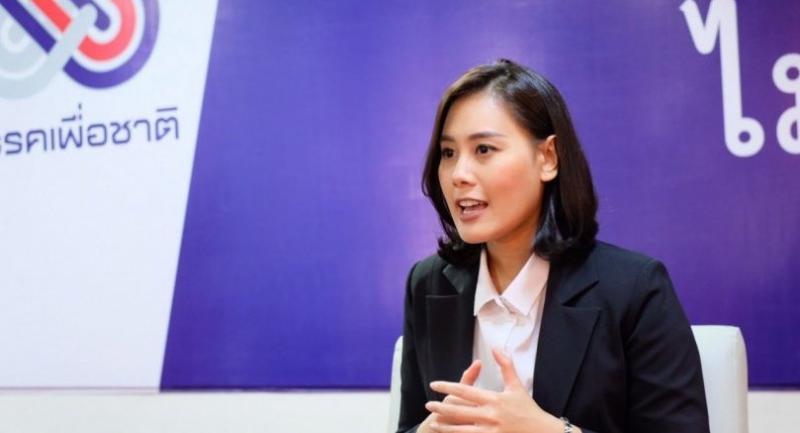 The opposition bloc has formed a working group to campaign among the general public for amendments to what it deems the current “undemocratic” Constitution, a politician from the Puea Chart Party said on Monday.

Ketpreeya Kaewsanmuang, spokesperson for the opposition party, said the campaign had been launched on Monday to coincide with the establishment of a Thai democratic state and the promulgation of the country’s first charter on June 24, 1932.

She said the opposition bloc’s goal was to amend the Constitution, written after the military coup of May 2014, to “become democratic for the maximum benefit of the country and the people”.

The Puea Chart politician also noted that when King Prajadhipok abdicated following the Siamese Revolution of 1932, he proclaimed that he had agreed to pass on his royal powers to the general public, and not any particular groups of people.

Ketpreeya said the current Constitution had been written for the benefit of the ruling junta, the National Council for Peace and Order, without taking into account “the true voice of the people”.

Clauses in the charter were aimed at keeping the council in power, she added.

In the run-up to the 2016 public referendum on the draft constitution, detractors of the charter and those who made accusations of vote-rigging faced legal actions that resulted in fines and imprisonment, she said.

Both men are key leaders of the red-shirt movement and, due to their previous legal offences, they have been prohibited by law from contesting an election.

She said the group would work with members of the public from all elements of society, in order to determine the main areas of the Constitution that should be amended.