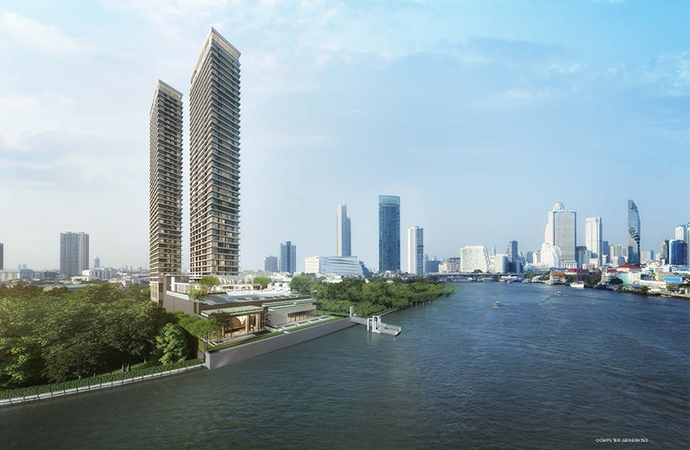 The baht’s appreciation against the yuan and dollar will have a direct impact on demand for residential units for the rest of the year, say property developers.

“Demand from overseas investors for residential units priced under Bt10 million has been dropping since the second quarter, and the baht has appreciated 8.07 per cent against the yuan, from Bt5 per yuan to Bt4.35 in August this year, while rising against the dollar by 5 per cent,” Prasert Taedullayasatit, chief executive at Pruksa Real Estate Plc, told The Nation recently. 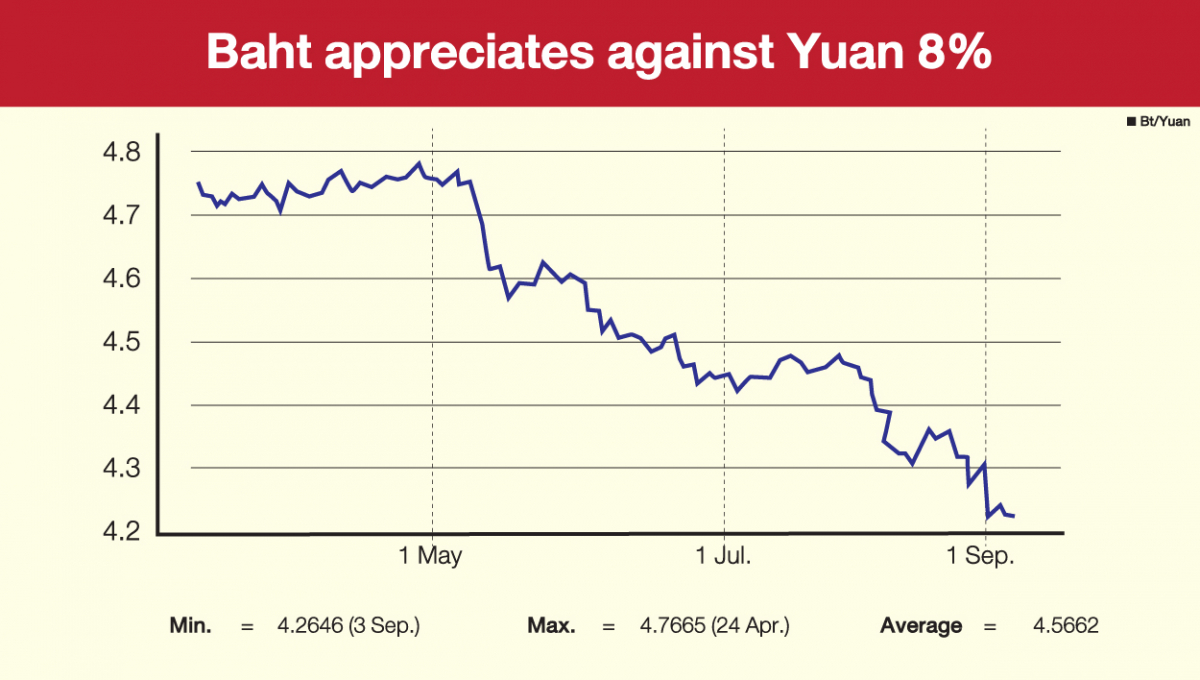 He said residential prices had risen an average of 8 per cent in yuan terms and 5 per cent in dollar terms, curbing demand among foreign buyers for units under Bt10 million.

But demand for luxury residences above that price is still growing, Prasert said, thanks to foreign investors looking for second homes in Thailand, particularly Hong Kong people wanting luxury condominiums in Bangkok amid the current political unrest in the Chinese territory. 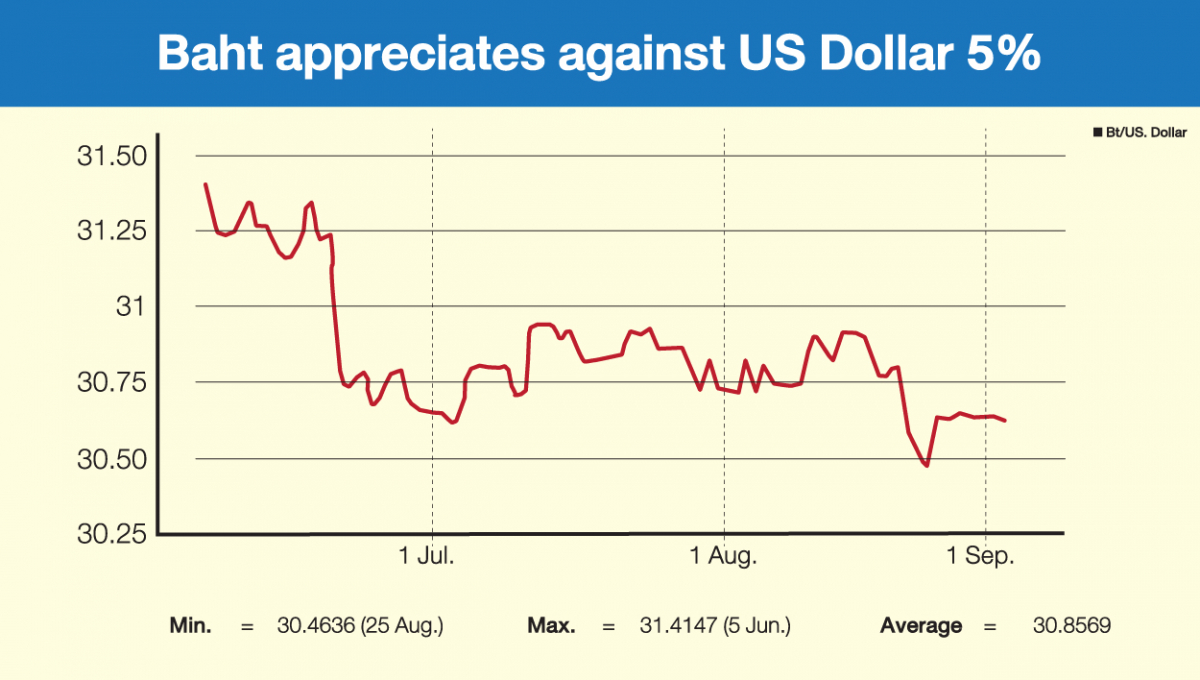 “We were successful with sales of our new luxury condominium, Chapter Charoennakorn-Riverside, last week, with 10 per cent of the units booked by Hong Kong customers,” he said.

Prayongyut Itthiratchai, first vice president at SC Asset Corp Plc, said 9 per cent of buyers for its 28 Chidlom luxury condo were foreigners overseas, and half of them Hong Kong people looking for a second home in Thailand.

The 28 Chidlom condo was unveiled in 2017, asking foreign buyers for down payments of up to 20 per cent, he said.

Prayongyut concurred that foreigners’ purchasing power had dropped due to the baht’s appreciation and said his company had to revise its residential business strategy to focus on domestic rather than overseas demand.

An Agency for Real Estate Affairs survey found that overseas demand for Thai homes dropped in terms of volume from last year’s average of 20 per cent to 14 per cent in the first half of this year.