Centara Hotels & Resorts, a leading hotel operator in Thailand, has joined with Japan’s Taisei Corporation and Kanden Realty & Development, to bring the Centara brand to Japan.

The three companies on Thursday (October 3) announced they had signed an investor agreement for Centara Grand Hotel Osaka, an upper upscale property with 515 keys that will occupy a gleaming 34-storey tower on a prime site in Osaka’s Namba district, the centre of leisure tourism for the city and the wider Kansai region. Centara’s first property in Japan is scheduled to open in mid 2023. 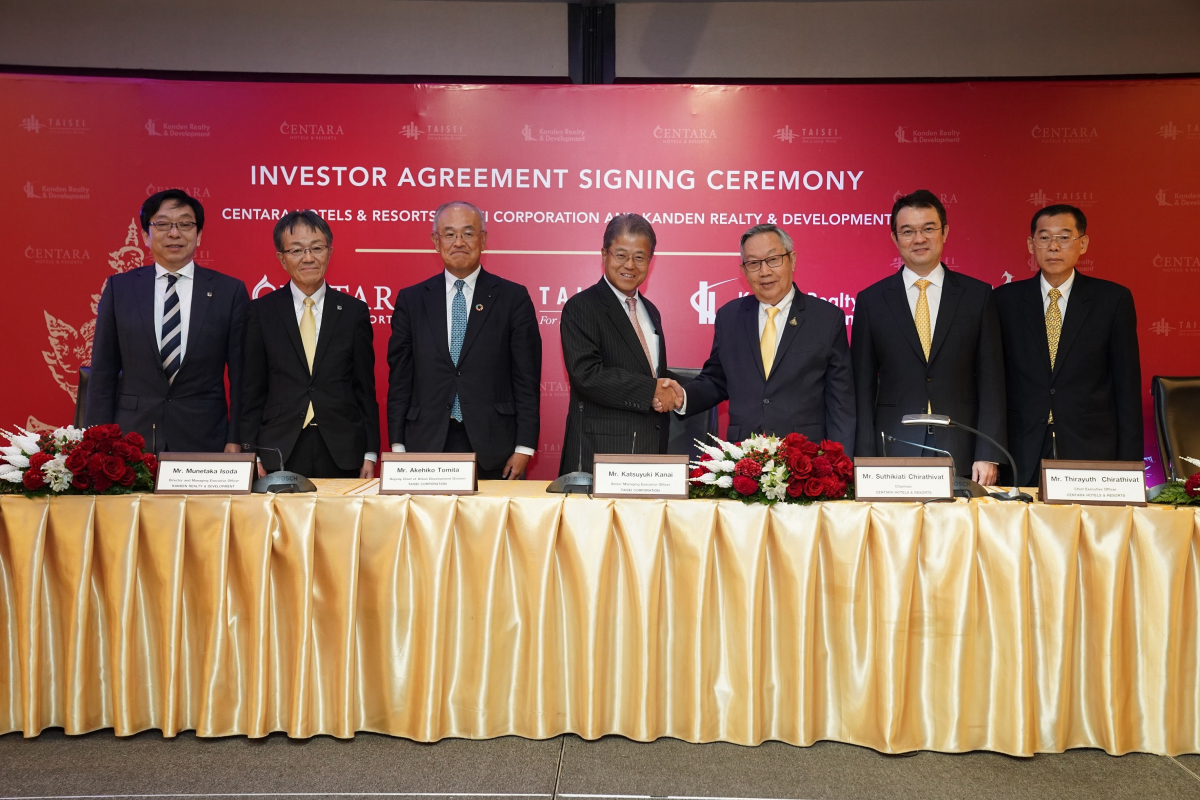 The investment partnership between Centara Hotels & Resorts, Taisei Corporation and Kanden Realty & Development marks Centara’s entry into one of the world’s most popular tourist destinations.

Osaka is a key gateway city and Japan’s third largest city, with a population of 2.7 million. Additionally, it is one of the leading Japanese destinations for international visitors, second only to Tokyo, and is considered the cultural heart of the nation. Along with popular attractions such as Universal Studios Japan and the city’s proximity to Kyoto, Kobe and Nara, Osaka is expected to see a further boost in tourism when the city hosts the World Expo in 2025.

“Extending the Centara footprint to Japan has been a long-term strategic objective for the company, and this is a major milestone for the Centara brand as we have successfully added the 14th country to our portfolio,” said Thirayuth Chirathivat, Centara’s CEO. “This an exciting opportunity to partner with Taisei and Kanden Realty & Development, whose outstanding track records have earned leading positions in construction and property development. We are looking forward to making Centara’s debut and ongoing development in other Japanese cities a great success.”

Katsuyuki Kanai, the senior managing executive officer for Taisei Corporation, said, “This project is in Namba, an important and bustling district of Osaka and a place of international exchange. It is directly connected to Kansai International airport, making it one Japan’s major gateway cities to the world. It is really a significant milestone both to Japan and to Taisei that Centara, representing Thailand in tourism and hospitality, has embarked on this venture in Namba, the perfect location in Japan for the development of an upper upscale hotel.”

Munetaka Isoda, the managing executive officer for Kanden Realty & Development, said, “As a major property development company based in Osaka, we are honoured to play an important role in this joint investment project to develop Centara Grand Hotel Osaka with such a significant and established Thai partner, Centara Hotels & Resorts, and with Taisei Corporation, which has a long and proven record of success. We are committed to working with you in making every effort to ensure the success of this project and we wish you all a very warm welcome to Osaka.”

The newly built hotel will occupy a stunning new 34-storey tower overlooking Namba Parks, with 360-degree views of the city, according to the release. The top floors will include a lounge along with customisable space for meetings and events, plus a rooftop restaurant sky bar providing panoramic views in every direction.

Facilities will include award winning Spa Cenvaree, a fully equipped fitness centre, a diverse selection of restaurants and banquet facilities. The hotel’s spacious lobby will welcome guests with touches of Thai and Japanese style and ambience.

The hotel location puts guests at the doorstep of some of Osaka’s leading entertainment, shopping and cultural attractions, popular with visitors and locals alike. A few steps away is Namba Parks, an architectural marvel and the city’s most distinctive mall, complete with a massive rooftop garden with cliffs, ponds, streams and waterfalls, making it a must-see for tourists. The Namba area, also known as Minami, is home to countless restaurants and bars, shopping venues, an electronics district, as well as one of Osaka’s most revered Shinto shrines.

Centara sees the addition of its first property in Japan as further proof of its expansion strategy, which calls for doubling the number of properties under its management by 2022. 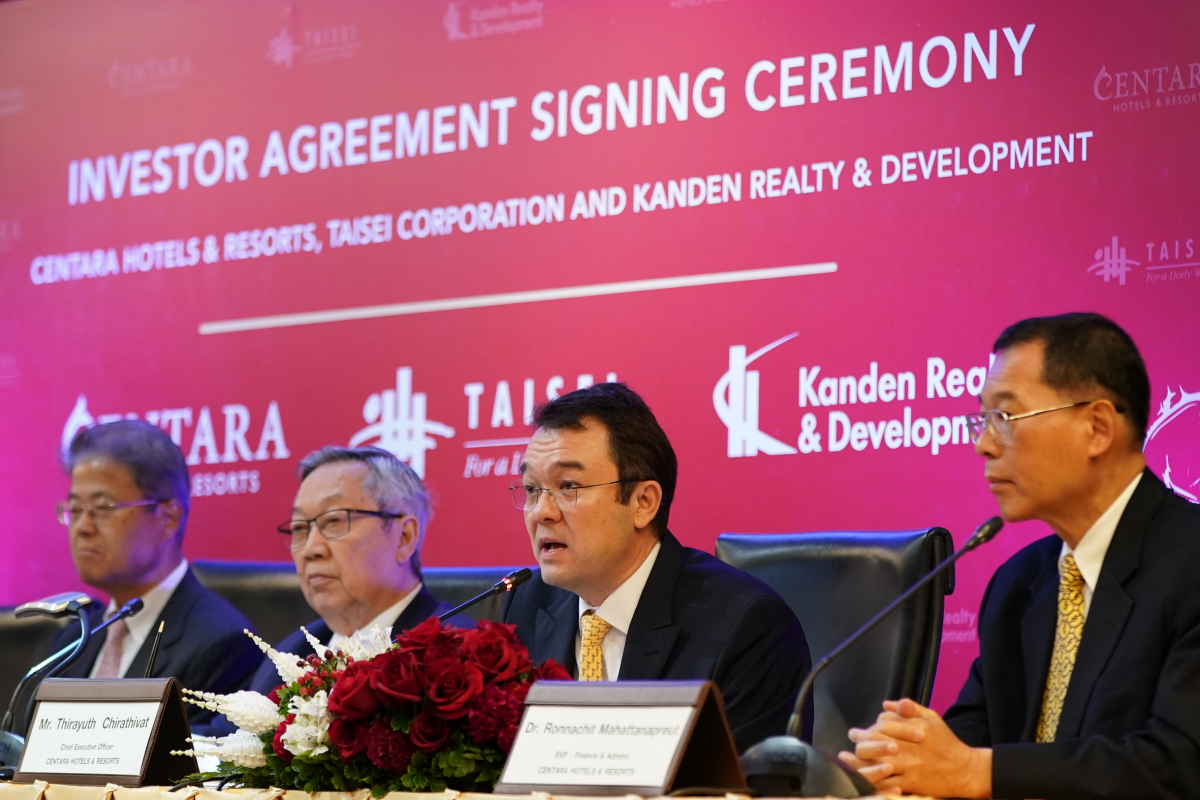