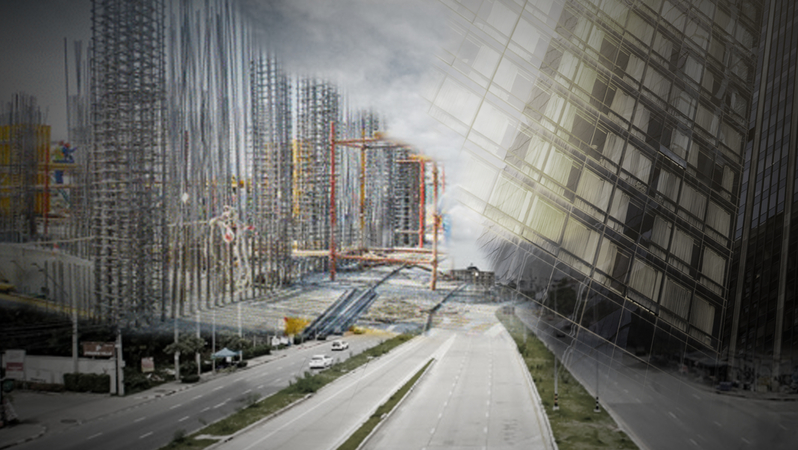 The new Krungthep Kreetha road in eastern Bangkok has become the latest destination of residential property developers where new projects are cropping up.

It is also the company’s golden area as 40 per cent of its horizontal project portfolio is concentrated in this zone.

The company has around 100 rai of land in the Krungthep Kritha-Wongwaen area, where it developed two projects and will launch another two residential development.

Chainid Adhyanasakul, chief executive officer of Property Perfect, said that the new Krunthep Kreetha road is considered a strategic transportation location linking Suvarnabhumi Airport with central Bangkok. It is also not far from the motorway and Airport Rail Link which will be connected with the Orange Line mass transit route running from the Thailand Cultural Centre to Minburi on the outskirts of the city.