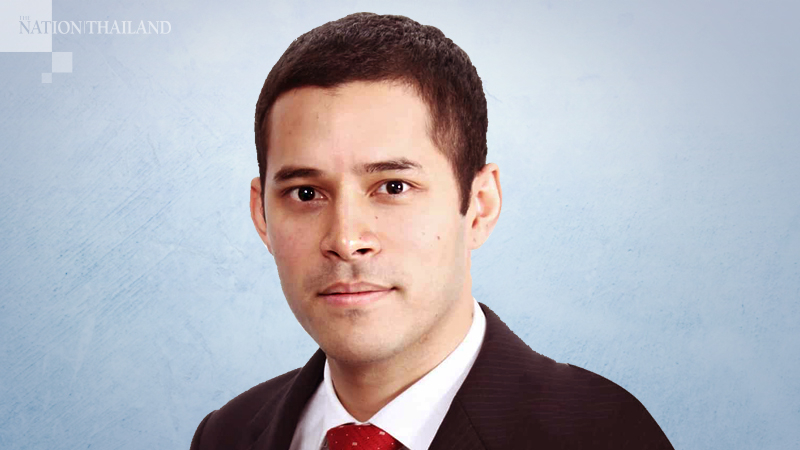 Pattaya will become a bright spot for hotel investors next year thanks to domestic demand potential, as well as the development of the Eastern Economic Corridor (EEC), property consultancy firm JLL said.

The seaside town has been one of Thailand’s major tourism markets, with its 64,000 hotel rooms coming in just after Bangkok and slightly ahead of Phuket.

Its proximity to Bangkok and development of the EEC has put Pattaya on the spotlight since the new economic zone is expected to stimulate demand for hotels from both leisure and corporate standpoints.

Also, U-Tapao Airport’s aim to serve 5 million passengers and the planned high-speed railway linking it with Suvarnabhumi and Don Mueang airports will further make Pattaya more attractive to investors. The railway link is expected to be up and running in 2025.

Despite suffering badly from the Covid-19 pandemic, the Pattaya hotel market is catching the attention of investors.

“In recent months, we have been getting an unprecedented number of enquiries from investors looking for an opportunity to invest in hotels in Pattaya. Though we have yet to see a trend of deeply discounted hotels in the market, the situation is delicate and the landscape could potentially shift,” said Chakkrit Chakrabandhu Na Ayudhya, executive vice president of investment sales in Asia at JLL’s Hotels and Hospitality Group.

“Owners are being pressured by the extended burn rate. As the crisis prolongs, the pricing gap between owners and investors will naturally become narrower,” he said. 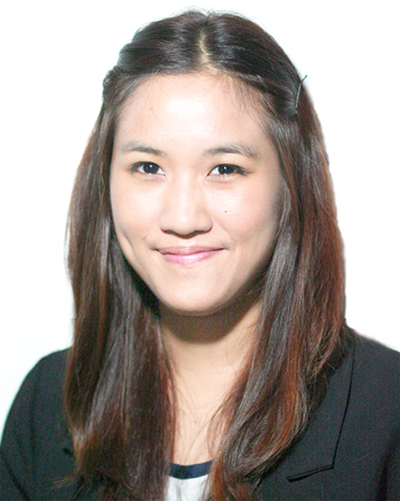 Pimpanga Yomchinda, vice president of investment sales in Asia for JLL, said: “Since the pandemic started, we have seen a lot of engagement from hotel owners. They want to understand the implications of various hold-and-disposal scenarios so they can make the most informed decisions. As there is no one-size-fits-all approach, the best way for us to understand the situation is to meet owners on the ground, look into their needs and help them customise their asset/portfolio strategy.”

Chakkrit added: “The disposal process will need to be refined to accommodate the current situation by allowing more flexibility with additional deal features such as vendor financing, income guarantee, staged payments or delayed handover. This will, in turn, optimise deal certainty and proceeds.”

Pattaya has seen no major hotel transactions since 2018 due largely to the lack of investment-grade assets being offered in the market. It remains to be seen whether the pandemic will unlock some of them over the next 12 months, said Chakkrit.

According to JLL, the average number of keys for hotels sold in the last five years in Thailand was approximately 180. While hotels in Pattaya have approximately 100 keys on average, almost half of the hotels across the city have less than 50 keys.

“With a lower-key count, it is harder to achieve sufficient economies of scales from an investor’s point of view. In addition, investors are more interested in Pattaya’s upscale hotel segment that accounts for less than 20 per cent of the city’s total hotel stock. The rest of the stock is in the midscale and budget segments, which faces strong competition.

“Traditionally, investor demand for Pattaya hotels would lean more towards rarer and more sought-after upscale and upper-upscale segments because the midscale and budget segments are viewed as offering lower profitability and being difficult to differentiate due to large supply of rooms.”

“Due to border restrictions, we are naturally seeing more engagement from domestic investors compared to what we saw in almost 40 hospitality deals [worth over Bt40 billion] that we brokered in Thailand since 2010. We are also seeing more enquiries from corporates with diverse income streams and private equity funds since the pandemic started,” Chakkrit said.

JLL’s Hotels and Hospitality Group in conjunction with the Thai Hotels Association has planned a series of hotel investment conferences in Thailand’s key hotel markets this year. The last event was held in Pattaya and the next is planned for Phuket on November 11.