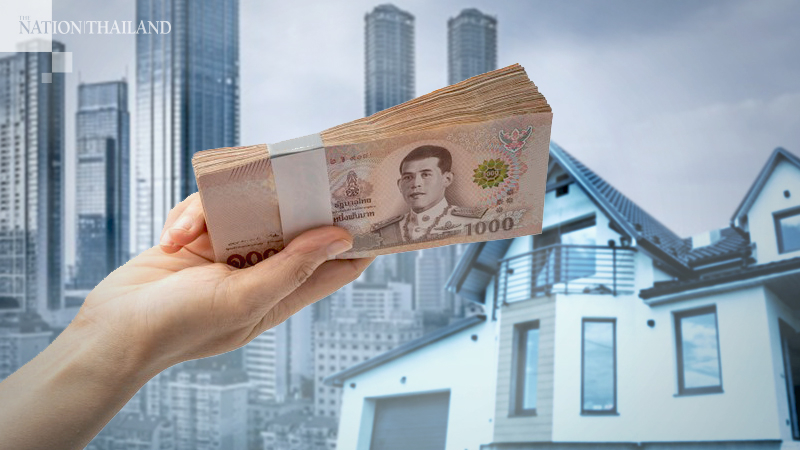 The price of land in the heart of Bangkok has remained unchanged despite the Covid-19 crisis, Kulwadee Sawangsri, executive director of investment and land services for CBRE (Thailand), said on Wednesday.

She said land in Bangkok’s three central business districts had stayed the same since 2019 as several projects had to be delayed.

Kulwadee added that no change in price is expected in these three areas as most owners are waiting for the right opportunity to sell their land, even though some have sold cheaply.

“This is an opportunity for businesses to adjust their project, such as reducing the size to ensure construction is completed easily and quickly,” she added.