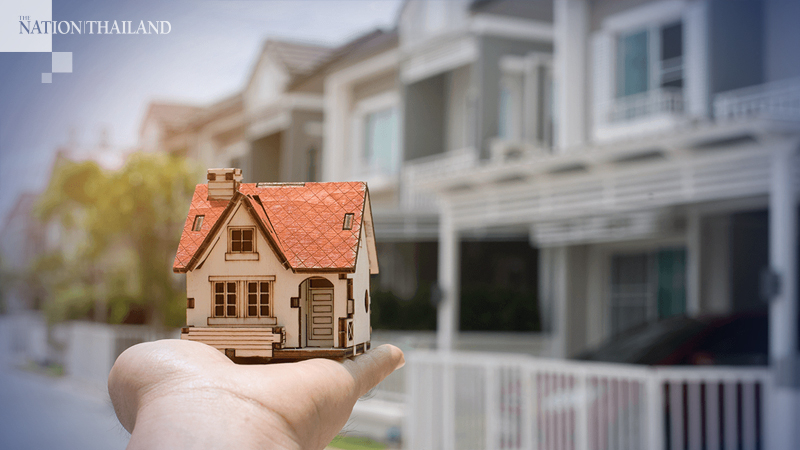 Housing market in six provinces to start flourishing from next year, study shows

A study conducted by Krungsri Research indicates that the housing sector in six key provinces will pick up in 2022-2023 thanks to developers’ strategy of cutting prices to release stock.

The provinces, in this case, are Chiang Mai, Chonburi, Rayong, Nakhon Ratchasima, Khon Kaen and Phuket.

The research house also took a look at developers’ plans to expand investment in tourist and industrial centres to compete with developers in Bangkok and its adjoining areas. This is reflected by the average 8-per-cent rise in land price in the six provinces last year compared to 2019.

Krungsri Research estimates that Thailand’s housing sector will either stabilise or shrink slightly in 2021 compared to 2020 because the Covid-19 outbreak is still pressuring economic recovery.

Developers are currently focusing on releasing some 100,000 units, while homebuyers are holding off on purchases.

As a result, the number of new projects launched this year will be the same as last year, though in 2022-2023, the sector is likely to improve in line with economic recovery and return of tourists.

The Thai economy in 2021 is expected to grow at an average of 3 to 4 per cent from a 6.1 per cent contraction in 2020. Investment in infrastructure is also progressing, especially in the EEC area, which is helping the housing market in Chonburi and Rayong to recover faster than other provinces.

The tourism industry is also expected to gradually recover, as certain tourists, such as business travellers, health travellers or people from countries with low infection rates, start arriving.

If the country starts reopening soon, then the number of tourists will return to approximately 40 million by 2024, about the same as in 2019.

The government has also launched the Thailand Elite Card scheme, which grants foreigners a residence permit of up to 20 years, thus encouraging them to purchase a second home here.

Apart from reducing prices to release stock, developers are also focusing more on low-rise projects to target those who work from home as well as keep homes affordable for the locals.

New projects will shrink by 7.5 per cent this year, judging by the 16.7-per-cent drop in applications for low-rise housing construction permits in the first 10 months of 2020. Demand is expected to improve in 2022-2023 from the middle-income market looking for affordable houses.

The recovery of condominiums is lower than low-rise projects. The launch of new projects is expected to drop by 35.7 per cent in 2021, judging by the 54.7-per-cent drop year-on-year in the number of applications for construction permits in the first 10 months of 2020.

The supply of new condominiums is rising in Rayong and Phuket to accommodate the expansion of industrial and tourism sectors.

Developers are now creating projects that serve changing consumer lifestyles, such as working at home, more attention to health and wellbeing, as well as safety features required by an ageing society.

However, the housing sector’s 2021-2023 growth can be hit by some factors, such as rising household debt cutting purchasing power, tougher loan-approval regulations and an oversupply of housing units.