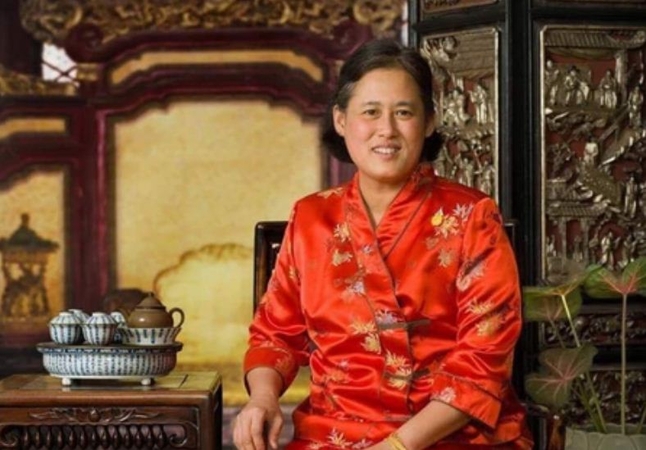 By China Daily and The Nation/ANN

Starting from 1981, the princess has visited China many times, travelling to many places across the country, such as Sichuan province, and offering donations to earthquake victims in Yunnan province. She has accomplished a lot in exchanges between the two countries in the fields of culture, education, and science and technology, the paper said.

President Xi Jinping signed a presidential decree on September 17 to award 42 individuals the Medal of the Republic, the Friendship Medal and national honorary titles for their outstanding contributions to the nation's development as China prepares to celebrate its 70th anniversary, China Daily said.

The Princess is among seven foreigners chosen for the honour. The others are: former Cuban president Raul Modesto Castro Ruz; former prime minister of Tanzania Salim Ahmed Salim for promoting China-Tanzania and China-Africa friendship; Galina Kulikova, the first vice president of the Russia-China Friendship Association; former France prime minister Jean-Pierre Raffarin, who was appointed by President Emmanuel Macron as special representative of the French government to China; and Canadian educator Isabel Crook, one of the first foreign teachers at a Chinese university and a pioneer of English teaching in China.

Chinese nationals winning the awards come from a range of fields, including politicians, diplomats, military personnel, scientists, agriculturists, as well as those from the fields of sports and arts.