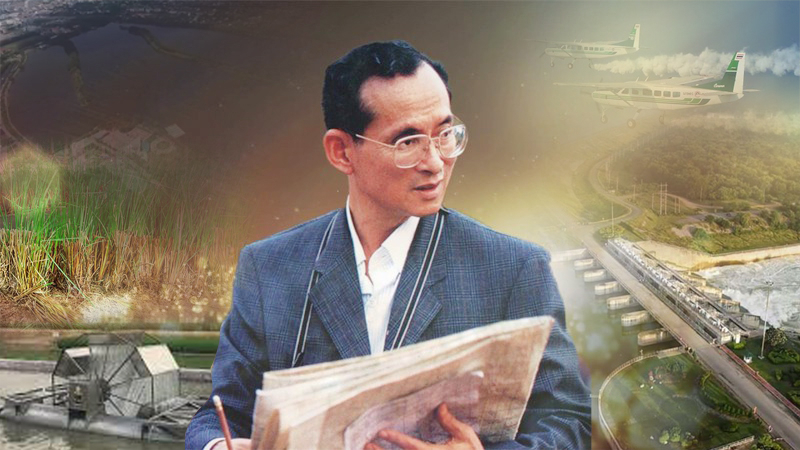 The government has announced that the first six days of December will be observed as special days in memory of the beloved late monarch King Rama IX.

Government spokesman Anucha Buraphachaisri said on Monday that areas outside the Defence Ministry, the Privy Council, Suan Saranrom and Museum Siam will be decorated for the occasion.

Also the Emerald Buddha Temple, Wat Pho, Wat Ratchapradit and Wat Ratchbophit will be open to visitors from 10am to 9.30pm during the period.

The late monarch’s birthday, December 5, is marked as Father’s Day in Thailand.