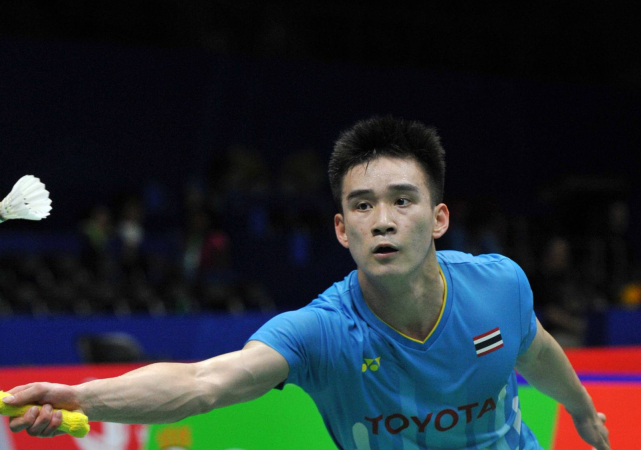 The world No 8 relied on his rock-solid defence to stem the run of China’s Huang Yu Xiang, the conqueror of top seed and world champion Kento Momota, 21-10 21-17 for his best run in a BWF World Tour 1000 tournament.

“I was so excited,” said Kantaphon, who is hunting his first World Tour title. “It shows that all the hard work is starting to pay off,” added the Thai No 1, who produced superb form to upset Kanta Tsuneyama and Anthony Ginting of Japan in the first two rounds.

“As my attacking game is already okay, my coach has focused on my defensive game recently. I’ve been working really hard to improve this aspect,” said the Thai No 1 who lined up a semi-final clash with fourth-seeded Chou Tien Chen of Taiwan. The world No 3 ousted Asian Games gold medalist Jonathan Christie 16-21 21-18 21-14.

“I’ve never beaten Chou before,” said Kantaphon who has lost all three of his matches to the Taiwanese. “I have nothing to lose. I will go out there and figure out a way to beat him.”

While Kantaphon moved on, former champion Ratchanok was ousted by world No 1 and defending champion Tai Tzu Ying 21-18 16-21 21-12.