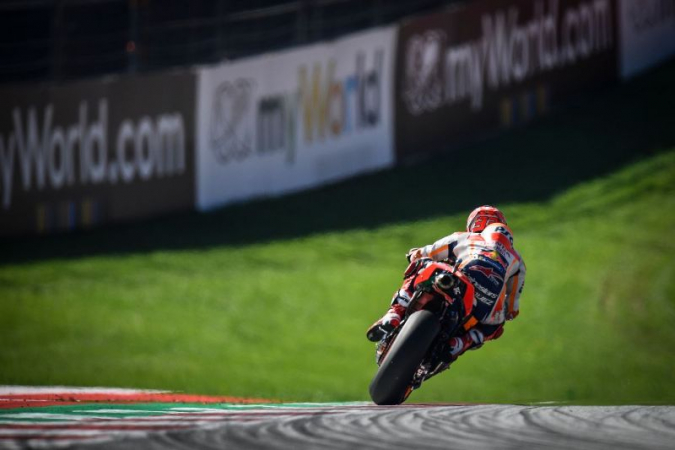 The number 93 takes pole number 59, Quartararo and Dovizioso set to start alongside him in Austria
Tags:
MotoGP