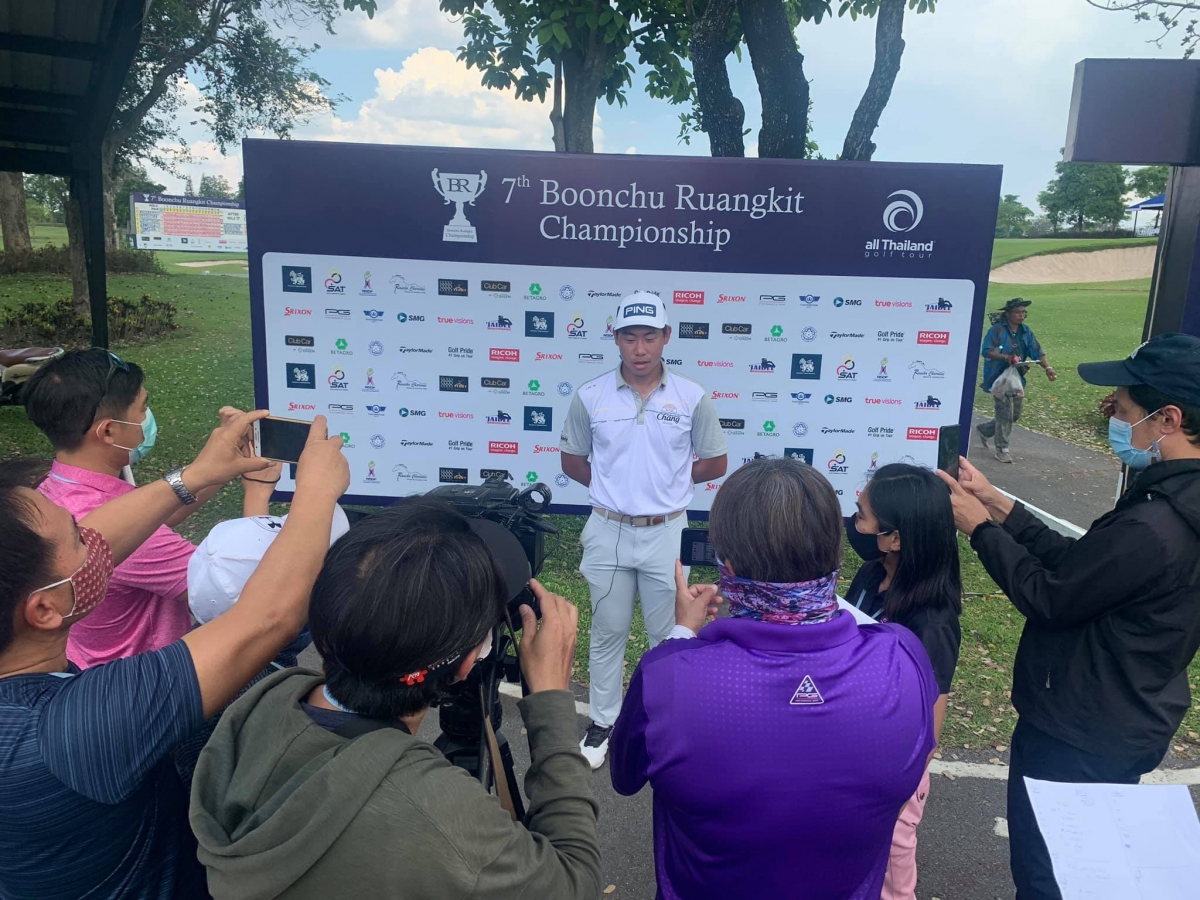 Propelled by seven birdies in the last eight holes, the 28-year-old from Phang Nga province decorated his error-free scorecard with 10 birdies for a 22-under-par 191, one ahead of Poom Pattaropong at the par-71 6,839-yard landscape.

“I didn’t start well until I hit closer to the pins and made birdies. Things really went my way at the back nine. When I had my momentum, everything just went in,” said Gunn, who is looking for his first win after back-to-back victories at the Thai PGA Tour between July (Hua Hin) and August (Nakhon Nayok) last year.

“If I putt well during morning practice, I will play aggressive. If not, I will try to play a solid game. I need some confidence before I return to the Japan Tour later this month,” added Gunn, who will be eyeing his fourth All Thailand Golf Tour title since the 2012 and 2014 Singha Open and 2014 Singha Hua Hin Open. 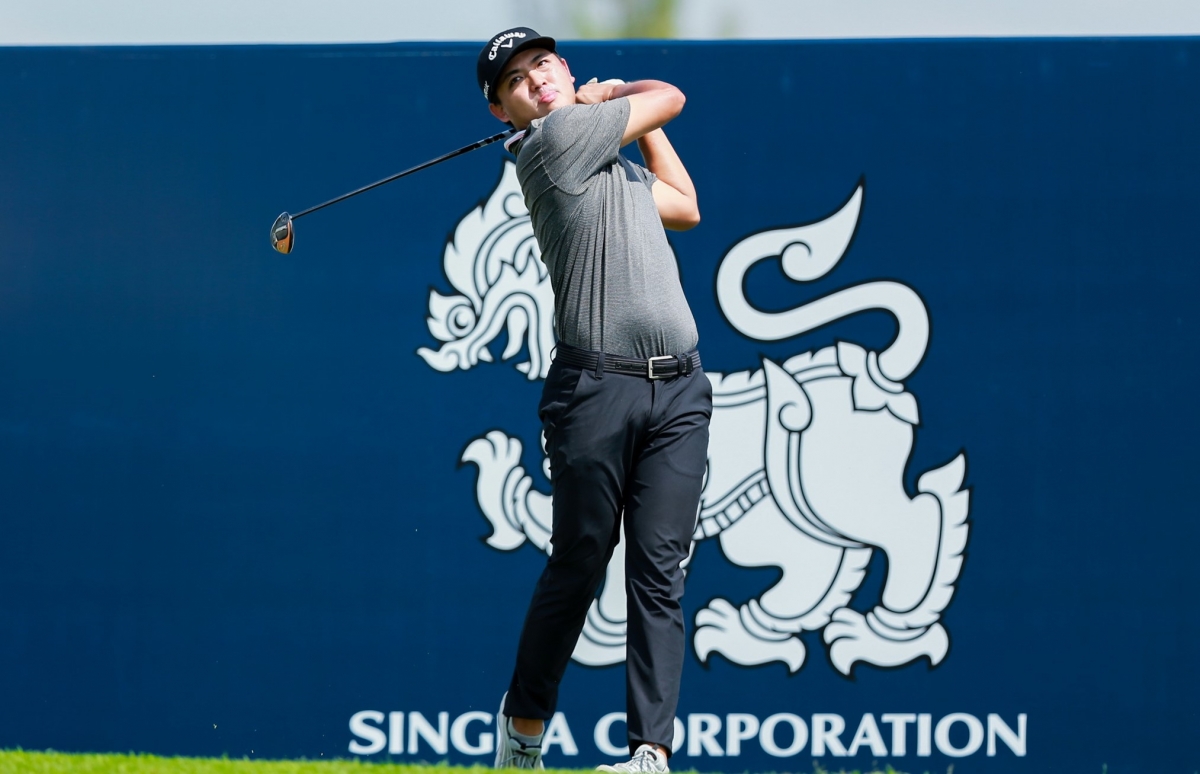 Following him in second place was 25-year-old Poom whose spectacular round of 61 was highlighted by two eagles on the 12th and 14th holes and seven birdies against a bogey for a total of 21-under-par 192.

“This is beyond expectation. It was one of those days that everything just came my way,” said Poom, who successfully made his first cut at this tournament in four attempts.

The James Madison University graduate is looking to have a breakthrough victory after finishing seventh at the E-San Open in Khon Kaen last year as his best result on the ATGT.

“I will try to learn from the good players out there and have fun. It’s already incredible to be at this point. But I will give it a try,” added the man from Surat Thani province. Overnight leader Sadom Kaewkanjana carded a 67 to fall two shots off the lead for tied third with Sette Prakongvech on 193. Since winning an Asian Development tour in Lop Buri province and the Bangladesh Open in 2019, Sadom has never come close to winning due to his unimpressive short game. He hopes to stir things around on Sunday.

“I’ve been working on my putts since the Covid-19 break and it’s getting better. If my putting game works, I may have a chance to win my first title in a long time,” said the 22-year-old Sadom.