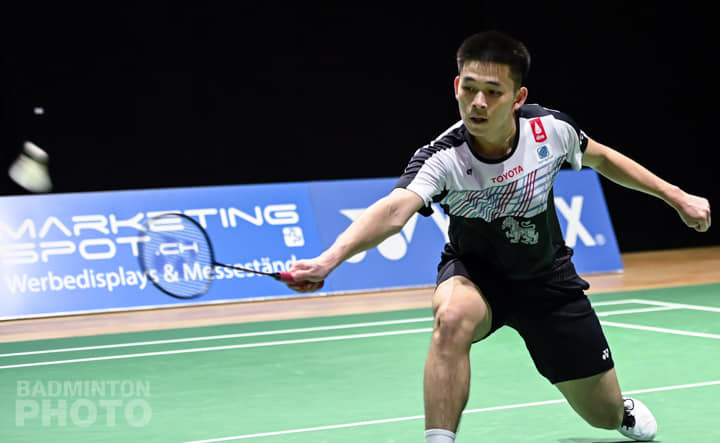 Former world junior No 1 Kunlavut Vitidsarn stunned world No 11 Lee Zii Jia of Malaysia to seek a revenge over world No 2 Viktor Axelson of Denmark in the BWF World Tour Super 300 Swiss Open.

The 19-year-old rising star utilized his solid all court game to upset the second seed and former world No 10 21-18 21-10 in the semi-final in Münchensteinon Saturday.

“I’m so happy to beat a top 10 player,” said the delighted teenager after his first win over the 2019 SEA Games gold medalist. “I don’t have a lot of pressure and can come up with some great play,” added the world No 25 player.

“My coach told me to play a bit slow as it would be tough to play (Lee) if I played fast. He is very tall and has good attacking game,” he added.

Kunlavut lines up the final clash against the heavy favourite Axelson who tamed Srikanth Kidambi of India 21-13 21-19. The Thai has never even taken a game from the top seed in their two previous meetings. He lost their first match 21-16 21-13 in the Barcelona Masters in February 2020, which was his first final on the BWF Word Tour. In January this year Kunlavut hardly found answers to the attacking game of the Dane in the Thailand Open 2 second round, losing 21-11 21-13.

“I love to learn from Viktor as he has good attacks and defence. It’s very hard to play him,” he added.

As Kunlavut survived in the tournament, three other Thais didn’t. Pornpawee Chorchuwong pushed top seed Carolina Marin of Spain to the limit before going down 21-15 20-22 21-19 in the women’s singles semi-finals.

Jongkolphan Kittitharakul and Rawinda Prajongjai were upset by Gabriela Stoeva and Stefanie Stoeva of Bulgaria 21-16 21-14 in the women’s doubles semi-finals.