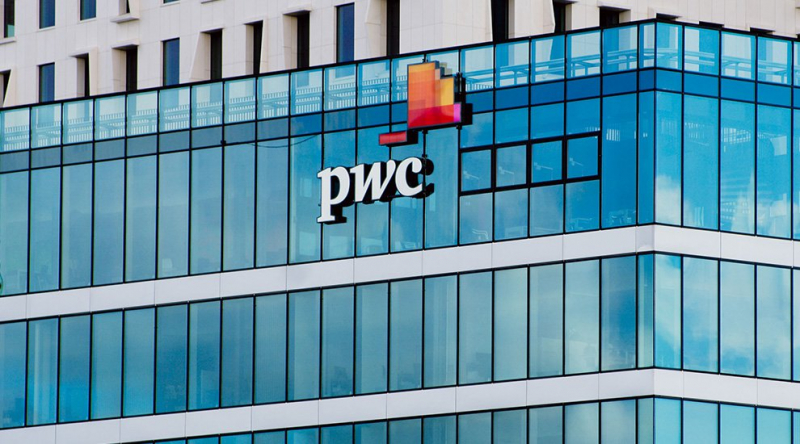 A PwC report has found that a lack of skills is a key concern in all regions across the world.

According to the Talent Trends 2019: Upskilling for a Digital World report, chief executives in Japan (95%) and Central and Eastern Europe (89%) are the most worried, whereas their peers in Italy (55%) and Turkey (45%) are the least anxious about skills. Of those most worried, 55 per cent say their business is not able to innovate effectively as a result, while 52 per cent said it is pushing up their people costs faster than expected.
The survey found that CEOs are shifting how they fill talent gaps. Almost half – 46 per cent – of chief executives globally say significant retraining/upskilling is the most important initiative to close a potential skills gap, versus just 18 per cent who say it’s hiring from outside their industry.
This is in contrast to surveys conducted in previous years, which have shown CEOs exploring the idea of hiring from other sectors – particularly industries that are further along the innovation journey – and using “gig economy” workers.
The refocusing on upskilling is taking place against a background of rising use of automation and artificial intelligence (AI). While these technologies will inevitably displace some workers, CEOs’ opinions vary on the scale and speed.
What’s clear is that investment in digital upskilling is just one part of what’s needed to create the workforce of the future, PwC said, because engaging workers to acquire new skills also requires a strong learning culture to be inextricably woven into a high-quality workplace.
Pirata Phakdeesattayaphong, Consulting Partner, PwC Thailand, said that when it comes to a shortage of skilled digital workers, Thai organisations share a similar concern with their global peers. Talented employees in data analytics, cloud computing, machine learning and data privacy skills are particularly in high demand.
“Thai companies are not passive about this issue. Many have increasingly invested in their workforce. For instance, many have adopted cloud ERP solutions for human resources while offering digital upskilling programmes for employees to close the skills gap and reduce growing concerns over jobs being replaced by technology,” she said.
To create good work, organisations will need first-rate workforce data, PwC said. While 86 per cent of CEOs say the right people data is vital, only 29 per cent believe the data they currently receive is adequate.
CEOs are also aware that the impact of automation on the workforce has implications for public trust. Half of the respondents see a lack of trust in business as a threat to growth, and they know that how they handle automation will publicly test that narrative.
In light of this, the survey shows CEOs are divided on where the responsibility for workers displaced by automation and AI should fall: 66 per cent believe the government should provide incentives for the development and use of AI, while 56 per cent think it should provide a safety net for displaced workers.
“Employers need to satisfy the growing desire for ‘good work’ – a fulfilling, rewarding experience that meets a set of high-quality values,” said Carol Stubbings, joint leader for Global People & Organisation at PwC UK. “Technology brings opportunities for efficiencies and cost management, but it also brings the opportunity to make working lives more productive and fulfilling,” she added.