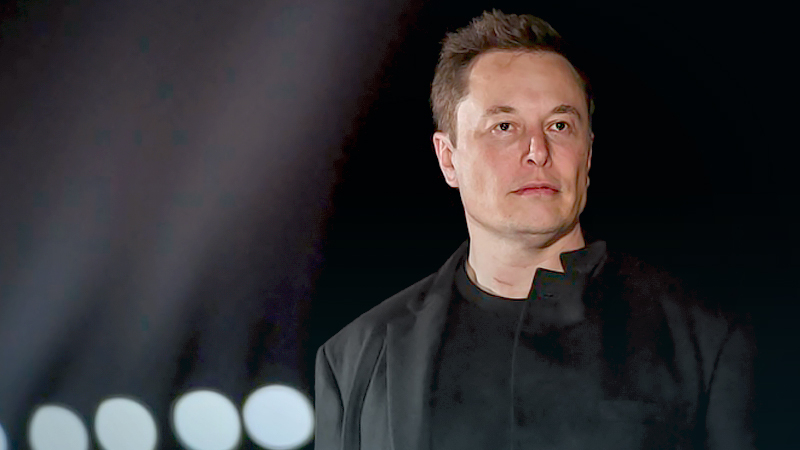 What's holding up the next test of SpaceX's Starship? Elon Musk blames the FAA

SpaceX's Starship was on the launch pad Thursday, apparently ready to fly in the latest iteration of the spacecraft SpaceX hopes will take people to Mars. The spacecraft, known as SN9, or serial number 9, was filled with propellant, letting off plumes of steam on the launch pad, as fans waited.

But it didn't fly. Instead, SpaceX founder Elon Musk took to Twitter to bash the Federal Aviation Administration, which licenses space launches and is charged with protecting people and property on the ground.

"Unlike its aircraft division, which is fine, the FAA space division has a fundamentally broken regulatory structure," he wrote. "Their rules are meant for a handful of expendable launches per year from a few government facilities. Under those rules, humanity will never get to Mars."

The tweet revealed the tension between SpaceX's Starship program and the government's primary regulator of what gets into the air.

Starship's most recent test flight, last month, was quite a show, with the silo-resembling spacecraft traveling several miles into the air, executing a twisting midair maneuver called a bellyflop to position itself for landing, refiring its engines to attempt a soft landing, and then, in a dramatic ending, crashing to the ground in a fireball that Musk calls an RUD or "rapid unscheduled disassembly." Musk called the flight "an awesome test."

This time, SpaceX said it would livestream Starship's flight from its facility at the southern tip of Texas to the legions of fans who faithfully follow every step of Musk's exciting company and were hoping to see a successful landing - or another fireball.

Musk has never been shy about calling out regulators or authorities he sees as unfair. He sued the Air Force over the right to compete for national security launch contracts - and secured a settlement that allowed SpaceX to do so. And after he was fined $20 million for allegedly misleading investors of his Tesla car company, he told 60 Minutes "I do not respect the SEC. I do not respect them."

On Thursday, in a statement to The Post, the FAA said, "We will continue working with SpaceX to resolve outstanding safety issues before we approve the next test flight."

An official close to the FAA's thinking pushed back against Musk's allegations and said the agency had been in constant contact with SpaceX over the flight and was very close to issuing the modification to the license required for the flight.

The agency is "not purposefully slowing the process down," the person said, speaking on condition of anonymity in order to discuss internal processes. The FAA has "a responsibility to the American people and particularly those who live in the southern Texas area to make sure they are not put at undue risk."

The person said the FAA was rather "pedaling very fast" and "doing everything to speed things up to become more efficient and more effective and agile while still maintaining public safety."

The person said it expected to have the approval ready soon and that it was already working on the license for the test flight after that.

As for Musk's tweet, the person said: "I don't find it helpful."

SpaceX prides itself on doing what had long been considered impossible by space scientists, returning rockets to soft landings on Earth instead of ditching the boosters into the ocean, as NASA has done for decades. SpaceX now routinely lands its Falcon 9 rockets after launch.

If the company can perfect the technology for Starship, it will be "critical to landing Starship at destinations across the solar system where prepared surfaces or runways do not exist, and returning to Earth," the company says on its website. "This capability will enable a fully reusable transportation system designed to carry both crew and cargo on long-duration, interplanetary flights and help humanity return to the Moon and travel to Mars and beyond."