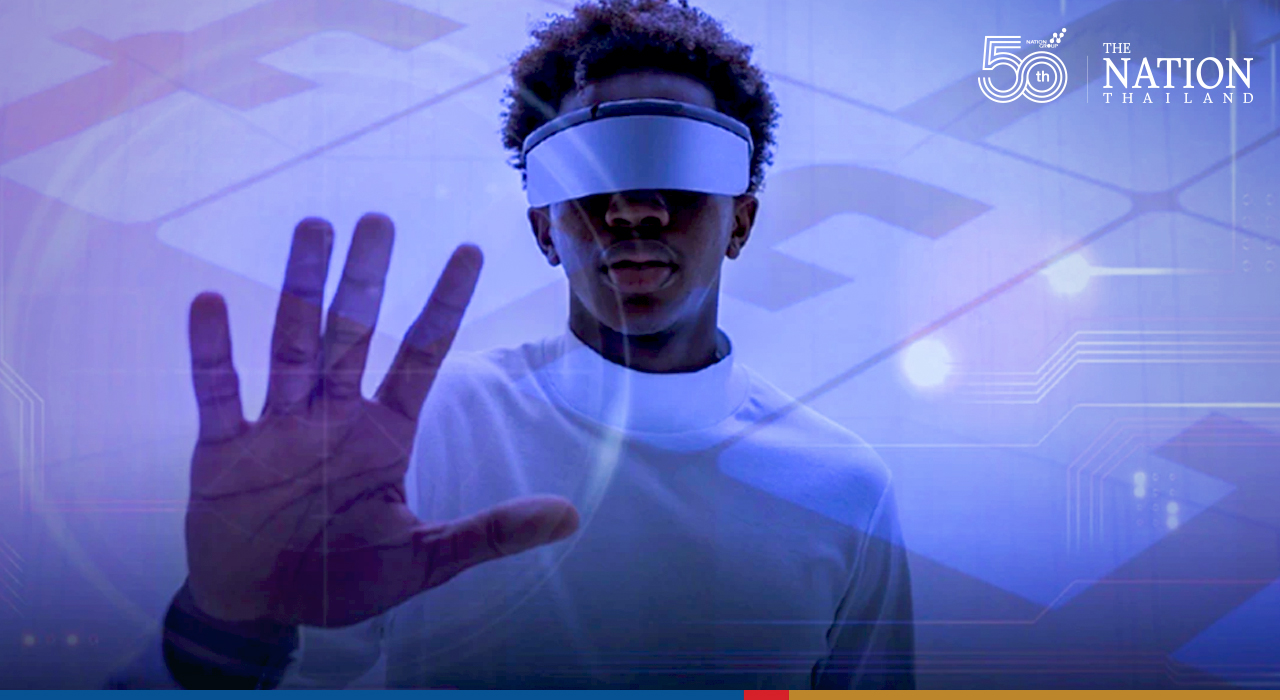 What the metaverse is, whos in it and why it matters

The metaverse is a virtual universe that blends aspects of digital technologies including video-conferencing, games like Minecraft or Roblox, cryptocurrencies, email, virtual reality, social media and live-streaming.

Quite how these pieces will fit together is a work in progress, but some tech giants already see it as the future of human communication and interaction. It's "the next frontier," Mark Zuckerberg said when he changed his company's name from Facebook to Meta Platforms Inc.

It may be easier to grasp the concept by first saying what it isn't: It's not a single product, it's not a game, and it's not being created by one company. Rather, it's akin to a 3D world wide web, where businesses, information and communication tools are immersive and interoperable. In a way it's a digital facsimile of how we live in the physical world. Just as you might create a document in Microsoft Word and send it via Gmail to a colleague to read on an iPad, items in the metaverse should be able to move across an ecosystem of competing products, holding their value and function. An original piece of digital art bought as a non-fungible token, or NFT, from Company A, say, should be displayable on the virtual wall of a house in a game made by Company B.

2. What would you do there?

Work and play. For example, "Jane" creates a 3D avatar -- a digital representation of herself -- within Facebook or Microsoft Teams and uses it in virtual office meetings. After work, she has tickets to a virtual concert with friends and all their avatars appear among the hundreds of heads in the audience. The music finishes and the band says, "Don't forget to buy a T-shirt!" Jane browses the designs at a stall just as she would on Amazon, Asos or Taobao today, pays for one with cryptocurrency and wears it at the virtual office the next day. A colleague asks to borrow it for his daughter to use that evening in a Roblox game, and she lends it to him. This simple scenario involves corporate communication tools, live-event streaming, e-commerce and sharing something of value. But it only works if each provider builds its system in a way that makes assets such as avatars and shirts compatible and transferable.

Zuckerberg, for one. His company in 2021 planned to invest $10 billion in Reality Labs, the Meta division that makes hardware such as virtual-reality headsets. A version of Microsoft Teams planned for 2022 will allow avatars to share PowerPoint or Excel files. Computer-graphics chipmaker Nvidia Corp. wants its Omniverse platform to power some of the underlying framework for the metaverse, as does software-maker Unity Software. Video-game developers such as Roblox Corp. and producers including Epic Games Inc. and Microsoft Corp. all want a piece of the pie. Roblox is also in China through a joint venture with Tencent Holdings Ltd., which launched a parallel platform that follows rules set by the Chinese government's censors. Tencent also has registered a slew of metaverse-related trademarks for its own multi-purpose app QQ. TikTok-owner ByteDance Ltd. has plowed money into VR headset maker Pico and mobile game maker Reworld. Some mobile carriers are already creating their own metaverse platforms. There are even specialist consultancies such as U.K.-based Dubit to help companies move into the metaverse. And don't forget payment providers and cryptocurrencies -- someone's going to need to facilitate those cross-virtual-border transactions.

4. Can today's internet handle it?

The metaverse won't reach its full potential -- millions of people accessing and living in the virtual world anywhere, at any time -- without ultrafast internet. Case in point is the online world Second Life, which came out in 2003, before smartphones caught on, and lost its appeal in part because it couldn't provide real-time, on-the-go interactions. Today's fourth-generation (4G) connections can just about support multiplayer games like Fortnite, but can't handle hundreds of concurrent streams of time-sensitive data. That's why mobile carriers around the world are spending billions of dollars to build 5G networks. To go further they may even need 6G, which while still years away could be up to 100 times faster. At home and in the office, the need for speed favors fiber optic connections wired directly into the premises.

The emerging platform could be a technological leap forward similar to the web's transformation in the 1990s from static text and images on a page to a place to buy a book or watch a movie, and then into a way to attend college lectures and collaboratively design products. While so far the metaverse has been relegated to games and other niche areas, over the next decades it could more broadly change how people congregate, interact and spend money, creating a distinct virtual life experience. It's the kind of future imagined in science-fiction novels such as Neal Stephenson's "Snow Crash" and movies like "The Matrix" and "Ready Player One." Each of those, it should be noted, depicted a form of dystopia.