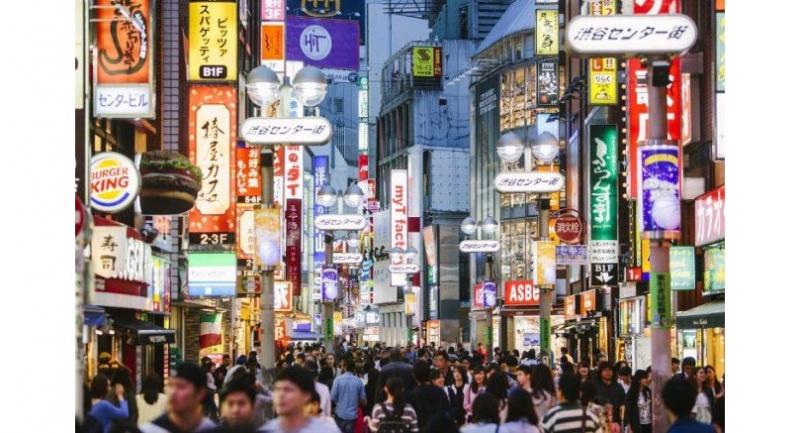 For the 2018 edition of the awards, editors tried something a little different this year, dividing the winners into two distinct categories: the world’s best small cities and the world’s best big cities.

In the category of small cities, the colonial-era city of San Miguel de Allende in Mexico edged out rivals like Salzburg, Austria and Switzerland’s Lucerne (which came in second and third respectively), for its narrow cobblestone street, leafy courtyards and historic center.

In the big cities category, CN Traveler readers voted Tokyo their favorite destination for its paradoxical offerings: neon-lit skyscrapers co-existing alongside traditional temples. Along with being a feast for the eyes, the Japanese capital has long established itself as one of the food capitals of the world, boasting more Michelin stars than any other city and attracting globetrotting gourmands.

After Tokyo, neighboring city Kyoto took second spot, while Melbourne in Australia rounds out the podium.

The winners of this year’s awards list were based on the return of 429,000 surveys, which asked readers to vote for their favorite cities, hotels, cruise lines, airlines, islands and airports. 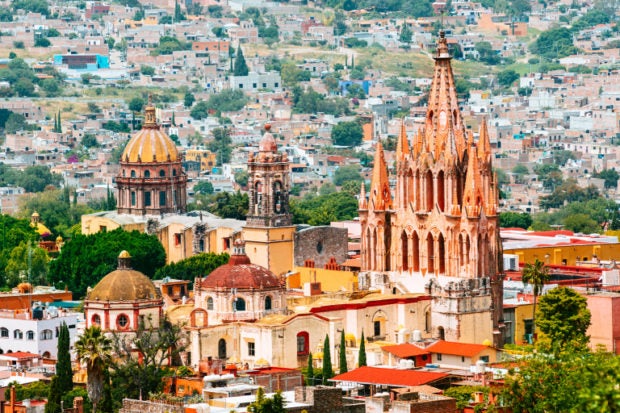 These are the top 10 big cities: