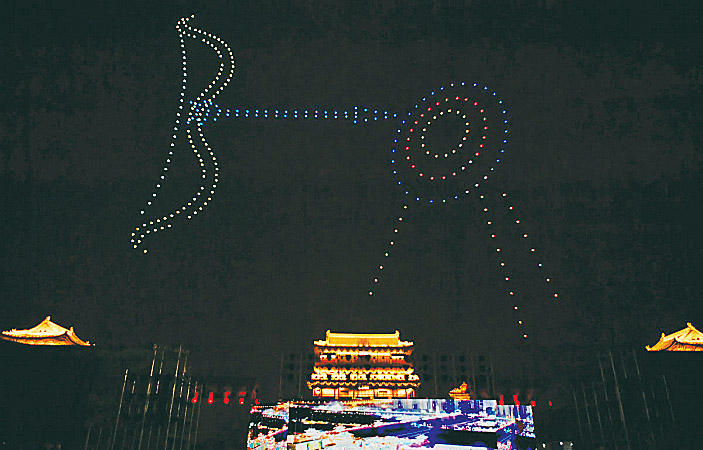 Datong in north China’s Shanxi province recently kicked off its classical Datong Yungang culture and tourism series, showcasing for the world the profound historical and cultural vitality of this ancient Chinese capital.

The series also honours the 70th anniversary of the founding of the People’s Republic of China (PRC).

Locals as well as tourists will this year enjoy highlight activities that include Jackie Chan International Action Film Week which is now running and will end on July 27, the second Youth Games of China from August 8-18, Datong Cycle Classic in August, Datong International Marathon in September, Shanxi Chess Championship, and China (Datong) International Photography Culture Exhibition of 2019, among others.

“Datong has been putting its focus on culture and tourism for the resource-based city’s transformation towards high-quality development,” said the city’s mayor, Wu Hongwen.

The efforts brought Datong over 33 million domestic tourists in the first half of 2019, up nearly 23 per cent over the previous year, and with tourism revenue totalling over 28 billion yuan (Bt126 billion), up more than 25 per cent on year.

The China Datong Tourism Development Index, developed by the Datong and China Economic Information Service, demonstrates the growth of Datong tourism in recent years with tourist volume, consumption level and attention potential rising by over 15 per cent, 10 per cent and 73 per cent year on year respectively, in the first half of this year.