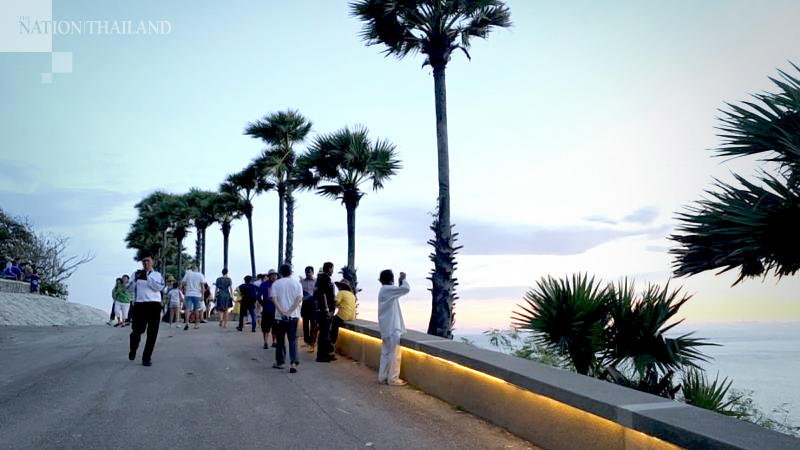 Phuket needs to rebrand its “expensive” image to stimulate tourism, as its natural environs have been rehabilitated during the lockdown, Pikun Srimahunt, chief SME Banking Officer at Siam Commercial Bank (SCB), said.

The price of accommodation and restaurants in Phuket now has become more affordable than before, but it is not well publicised as a result Thai people were missing an opportunity, she said.

SCB has launched “SCB IEP Bootcamp: The Hospitality Survival” project, which is a collaboration with the Tourism Authority of Thailand to train local entrepreneurs for three days to help them rebrand Phuket’s tourism business.

“Thai people believe Phuket is expensive. We have to communicate that it is no longer true since you can book three days in a Phuket hotel for around Bt4,000,” she said, adding that some places had dropped their price from Bt2,000 to Bt750.

The training will guide entrepreneurs to reduce 35-40 per cent of the cost and expand the market by targeting digital platforms, while SCB will help sustain the business until international tourists return.