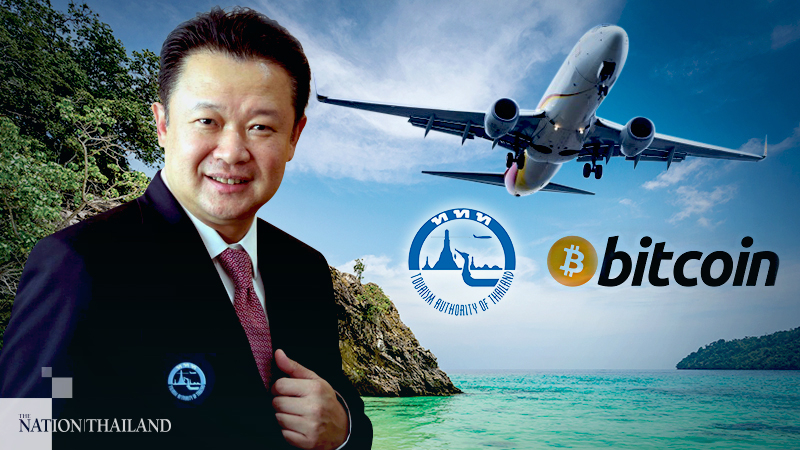 The Tourism Authority of Thailand (TAT) plans to draw digital asset holders from Japan to Thailand, and allow cryptocurrency to be used in the tourism sector.

TAT Governor Yuthasak Supasorn said he had discussed this idea with the Technology Promotion Association (Thailand-Japan). He explained that this strategy would serve the growth of cryptocurrency in the future, as well as the usage of technology in tourism business in the post-coronavirus era.

“If this idea is successful, Thailand will be one of the countries where cryptocurrency can be spent in the tourism sector,” Yuthsak said.

The governor added that Japanese people were the world's top bitcoin holders with 11 per cent of holdings.

He said cryptocurrency was popular among young people in Japan. Some hotels and restaurants have grown by receiving the digital asset.

Yuthasak also claimed that Elon Musk would visit Thailand in the post-coronavirus era, if cryptocurrency could be used in Thailand.

He added that TAT was now focused on "the big fish in the market", and cryptocurrency was one of them. The cryptocurrency tourist idea will be discussed with restaurant and hotel entrepreneurs, as well as the Bank of Thailand.

He said there was awareness of malafide elements taking advantage of the use of cryptocurrency in Thailand to act in illegal ways.