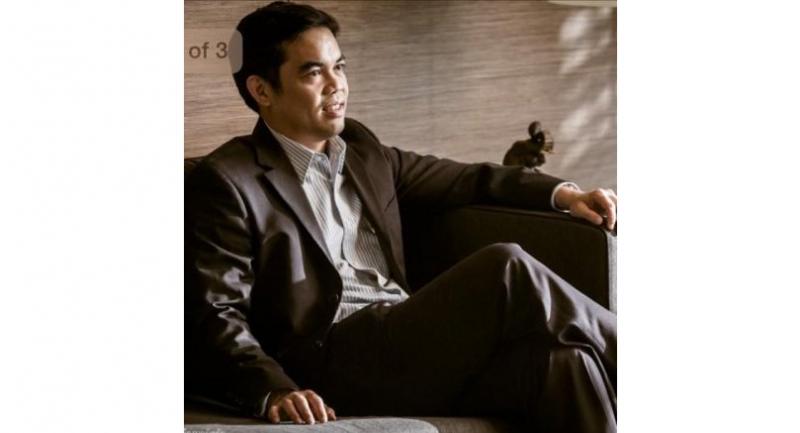 Report on inequality puts the onus on politicians

ECONOMISTS are calling on politicians to take advantage of the debate on Thailand’s wide income gap and unequal society to propose solutions in the run-up to general election.

The debate on income and wealth inequality has been heating up following the Credit Suisse Global Wealth Report 2018, which was published earlier this month. The report suggested that Thailand is the world’s most unequal country in the world, as the richest 1 per cent hold 66.9 per cent of the country’s total wealth.
Coming in second is Russia, with 57.1 per cent, followed by Turkey (54.4 per cent) and India (51.5 per cent). Two years ago, in the 2016 iteration of the Credit Suisse Wealth Report, Thailand ranked third, after Russia and India respectively.

Pipat Luengnaruemitchai, assistant managing director at Phatra Securities, was the first Thai to post this information on Facebook, which led to a wider discussion on social media.

However, this prompted the government and the National Economic and Social Development Board (NESDB), a state think-tank, to dismiss the report, saying it used outdate information.
Claiming that the situation has improved in recent years, the NESDB cited the World Bank’s GINI index, which shows a narrowing of the income gap in Thailand over the past decade. The index is based on regular surveys of the income and expenditures of Thai families conducted by the government’s National Statistical Office (NSO).
NESDB’s reaction, however, drew yet more people to the debate.
Somchai Jitsuchon, research director at the Thailand Development Research Institute (TDRI), wrote on Facebook that he did not wholeheartedly believe that income inequality had narrowed.
He pointed out that though socio-economic surveys (SES) carried out by the NSO meet international standards, the fundamental problem is the accuracy of information given by the rich respondents.
Rich people have a tendency to state their income as lower than it actually is, he said.
“If the rate of under-representation does not deviate much from previous years, then it would be alright, but I suspect that under-representation has been getting worse over the years,” Somchai wrote.
Pipat, meanwhile, told The Nation that the NESDB had failed to answer the questions raised by the wealth report. Wealth includes income, savings and ownership of land, houses, shares and other assets. Income, on the other hand, is a stream of revenue.
Pipat said people who have an excess of income will usually own more assets, while those with low income would have few or no assets, as some spend all their income just to get by.
“As Thailand has no organisation to collect data on wealth distribution, we have to rely on Credit Suisse. Yet the information collected by Credit Suisse is not fully updated,” Pipat added.
Pipat said NESDB and Credit Suisse had looked at inequality from two different dimensions – income and wealth respectively.
“We should not focus on who is right or wrong, but should pay attention resolving the problem of an unequal society. Otherwise, we will miss the opportunity to address it,” he said.

Boosting awareness
The bright side of the debate, however, is that the Credit Suisse report has created awareness of the problem in the run-up to the February 24 national elections – giving politicians a perfect opportunity to find solutions and present them to the voters, he said.
He added that the current government has not done enough to address this issue. Sure, it has launched a welfare-card scheme for the low-income group, but what about other groups, he asked.
Also, he said, the government needs to reform education so everyone can have access to high quality education, adding that people should also be given access to national resources. Pairoj Vongvipanond, an independent economist, meanwhile, said both sides were correct.
“The conclusion is that we are one of the most unequal countries,” he said.
He laid the blame for this inequality on the current government for doing little to address problems caused by monopolies and not reforming the tax structure. The government collects practically no taxes from the wealthy and the new property tax has been weakened by tax exemptions, such as putting tax levies only on houses priced above Bt50 million.
Pairoj also put the severe inequality down to a weakening of democracy, saying a few elite members of society control politics, which leads to economic monopoly.
“European societies are more equal due to long-standing interaction between capitalists and democratisation,” he said, adding that he hopes the new political leaders, such as Thanathorn Juangroongruangkit and Piyabutr Saengkanokkul of Future Forward Party, will take a bold step.
“The two men understand the cause of unequal distribution of wealth and income in Thailand,” he said.
In response to the debate, Thanathorn said it was sad that the government has dismissed this report, pointing to the severe inequality in the country.
“I think the government is defending itself and the giant capitalists who are defending it. Everybody knows that dictators and oligarchs support each other,” he said.