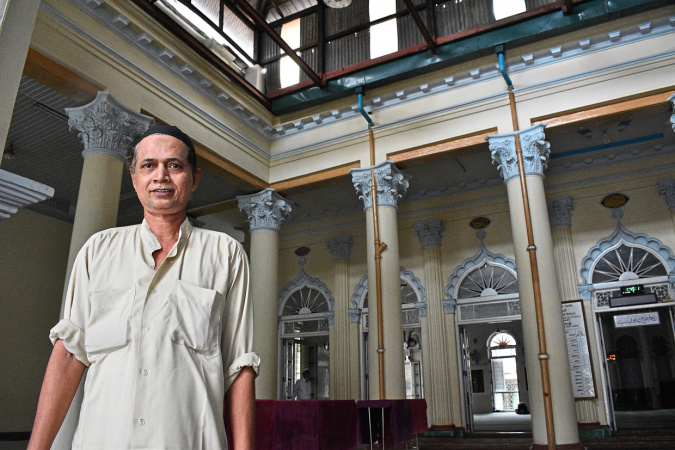 By The Star/Asia News Network

It’s estimated that some 10-12% of Myanmar’s population live or work overseas – a statistic comparable with the Philippines. MAWLAMYINE (or Moulmein) is one of those Southeast Asian cities like Sandakan, Bacolod and Songkhla; where the past looms large but the present seems faded and unpromising. The kinds of places that young people yearn to leave in search of jobs and money.

The capital of the three million-strong Mon State and having a population of just under 300, 000, the city has a slightly forlorn, neglected air. After all, its glory years were well over one-and-a-half centuries ago, between 1826 and 1852.

Back then, the British transformed a sleepy port city at the confluence of the Salween, Ataran and Gyaing Rivers into the capital of their Burmese possessions on the Tenasserim coast. 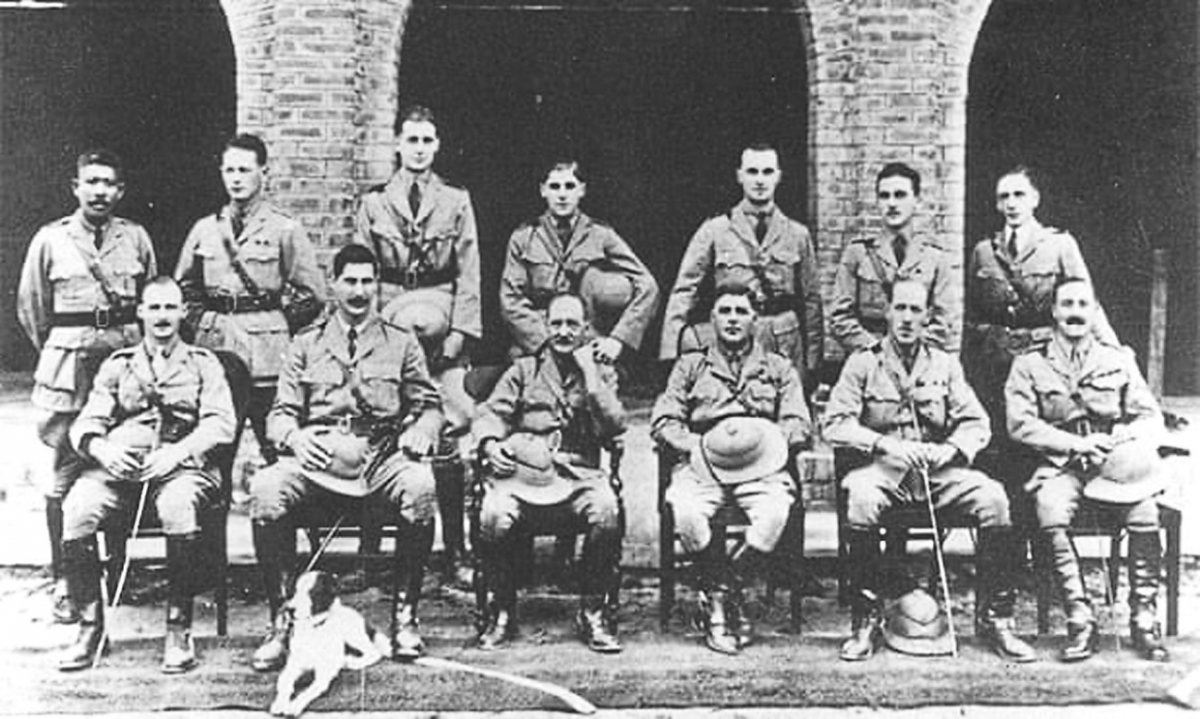 Present-day Mawlamyine is a six-hour overland journey from Yangon. It used to be a much more arduous trip, but improvements in the national highways and several new bridges have brought the two closer.

However, that hasn’t led to a significant increase in industries or jobs. Instead, it seems to have made it easier for people to leave.

Moreover, with the main border crossing at Mae Sot just four hours to the east (along a recently upgraded highway); Thailand, with its higher pay (reportedly some

USD8-10 per day, more than double anything available in Myanmar) has become even more accessible.

Given the proximity, perhaps it’s unsurprising that almost everyone Team Ceritalah met talked wistfully of the opportunities abroad. Indeed, it’s estimated that some 10-12% of Myanmar’s population live or work overseas – a statistic comparable with the Philippines.

The Mon State is Myanmar’s largest rubber producing state. Back in the boom days, this would have been a major source of income. However, with global prices languishing, the commodity has been anything but lucrative – even for the many traders who work to supply the vast Chinese market to the north.

The picturesque port was similarly sleepy. There was only one ship docked at the jetty for the duration of the Team Ceritalah trip. It’s hard to imagine that the city used to be such an important regional hub, not to mention a major shipbuilding centre drawing on the ample supplies of teak hardwood from the upper reaches of the Salween. 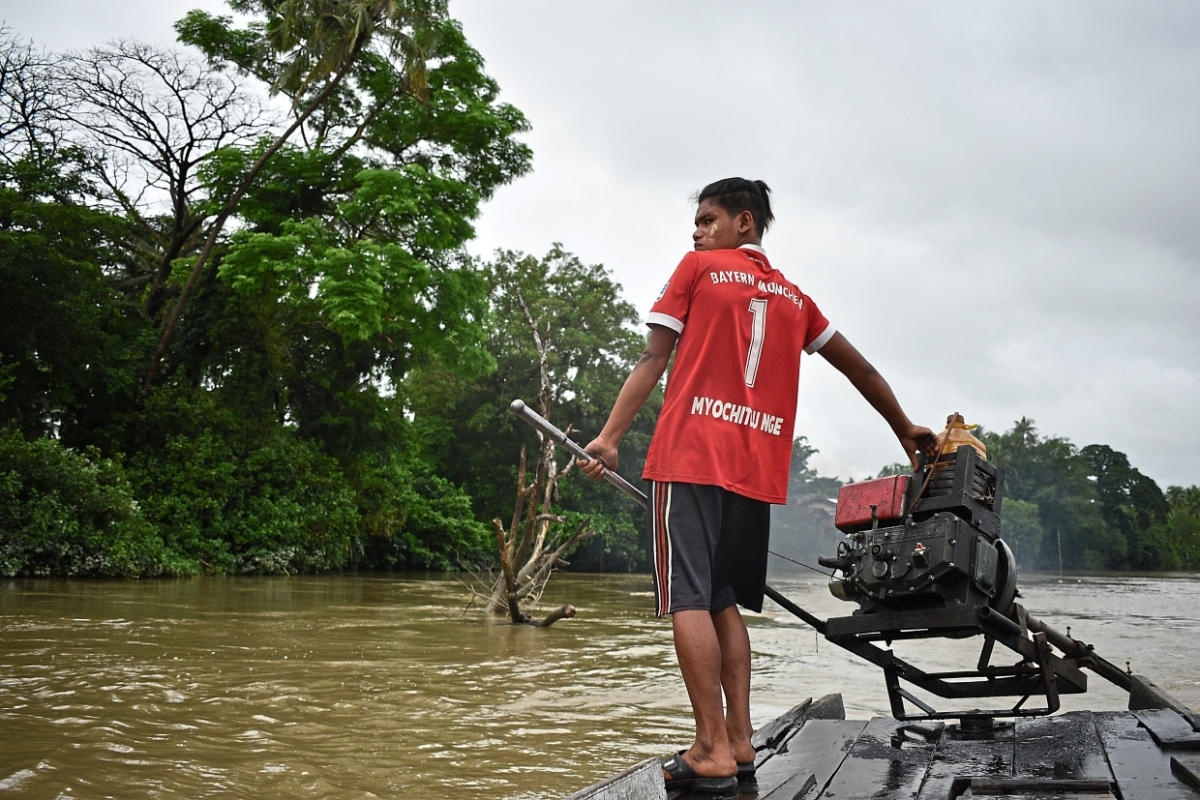 Burma was one of the wealthiest and most profitable of Britannia’s colonies. Rich in natural resources, Rangoon (now Yangon) rivalled the Empire’s greatest ports, from Bombay to Singapore and Liverpool.

However, the British weren’t a benign presence.

They were ruthless colonisers – destroying the indigenous elite, logging thousands of acres of virgin jungle and opening vast rice fields that were tended to by immigrant labour from India: especially Bengalis and Tamils. Contemporary Myanmar, its paranoia and pathology, must be read in the context of its turbulent and bloody past. 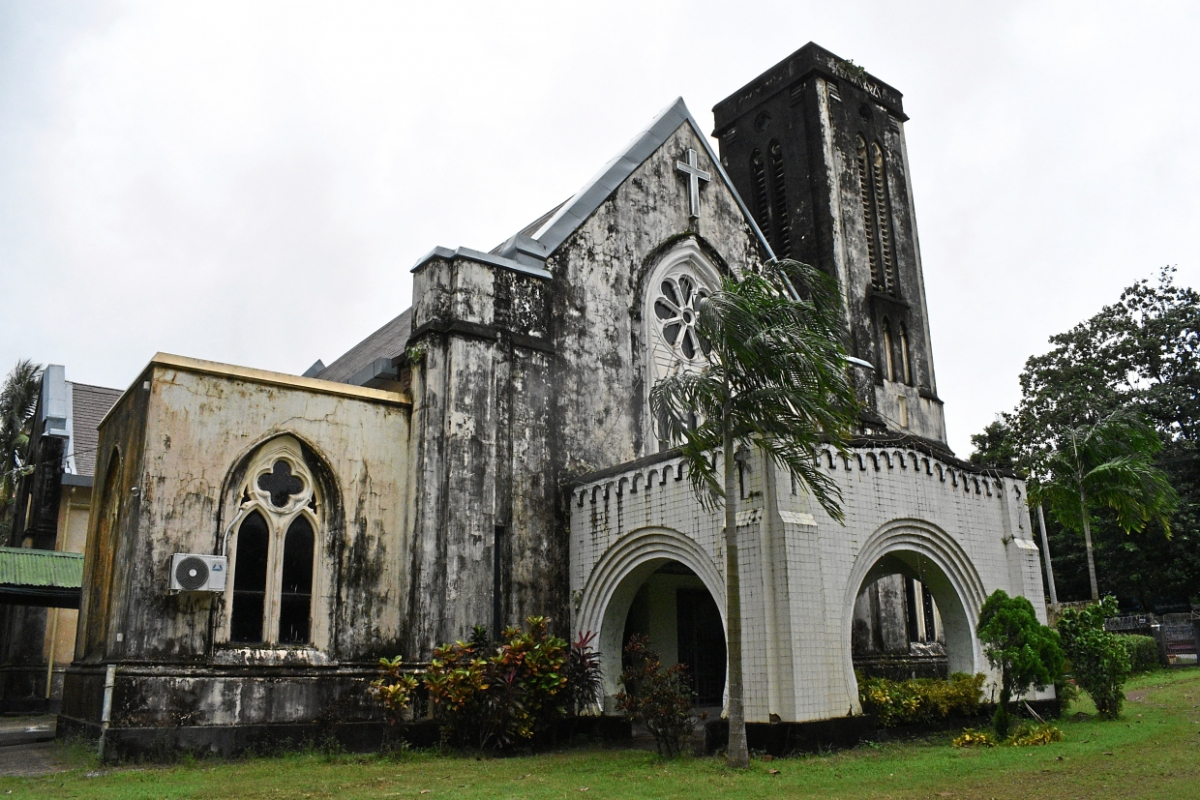 One of the most scathing indictments of the British was written by a Mawlamyine resident, Eric Blair (better known as George Orwell) a colonial police officer whose novel Burmese Days captures the hypocrisy, racism and violence of the era.

And yet, it’s the vestiges of the colonial times that remain intriguing. In an overwhelmingly Buddhist polity, there are traces of a more cosmopolitan past with Anglican, Catholic and Baptist churches, as well as a handful of mosques. 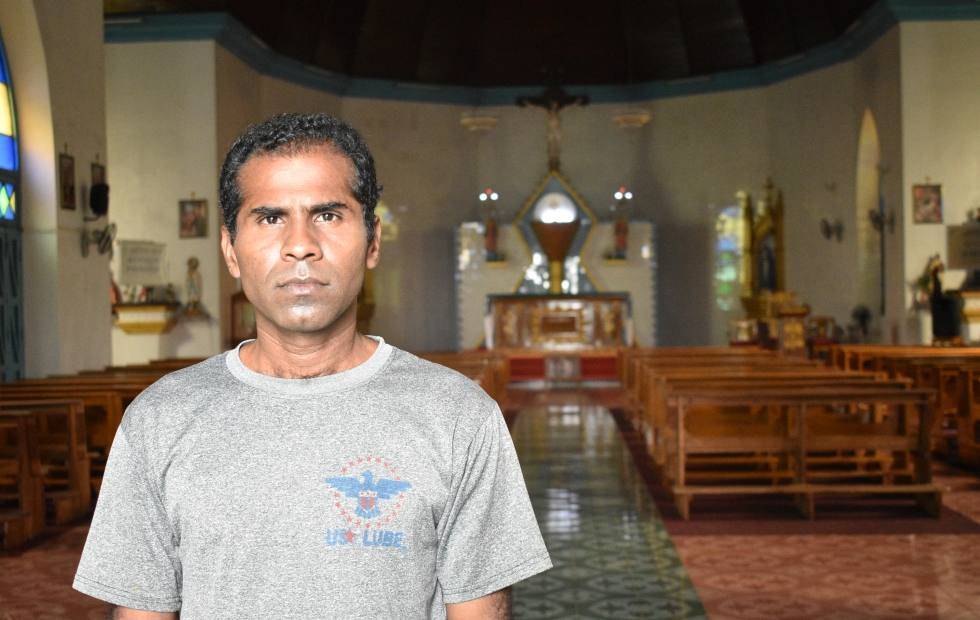 St Patrick’s Catholic Church, with its 19th Century bells intact, and the First Baptist Church, its grey walls peeled and blackened with age, still serve congregations whose ancestors were converted by Victorian missionaries.

“The history of this church is very important to me, ” said Joseph, a priest-in-training at St Patrick’s.

Joseph’s family first established themselves in the Ayeyarwady Region after the First Anglo-Burmese War (1824-1826), one of the many Catholic Tamils from southern India to do so in that period. The community now stands at 50, 000, a drop in Myanmar’s melting pot of 53.5 million. 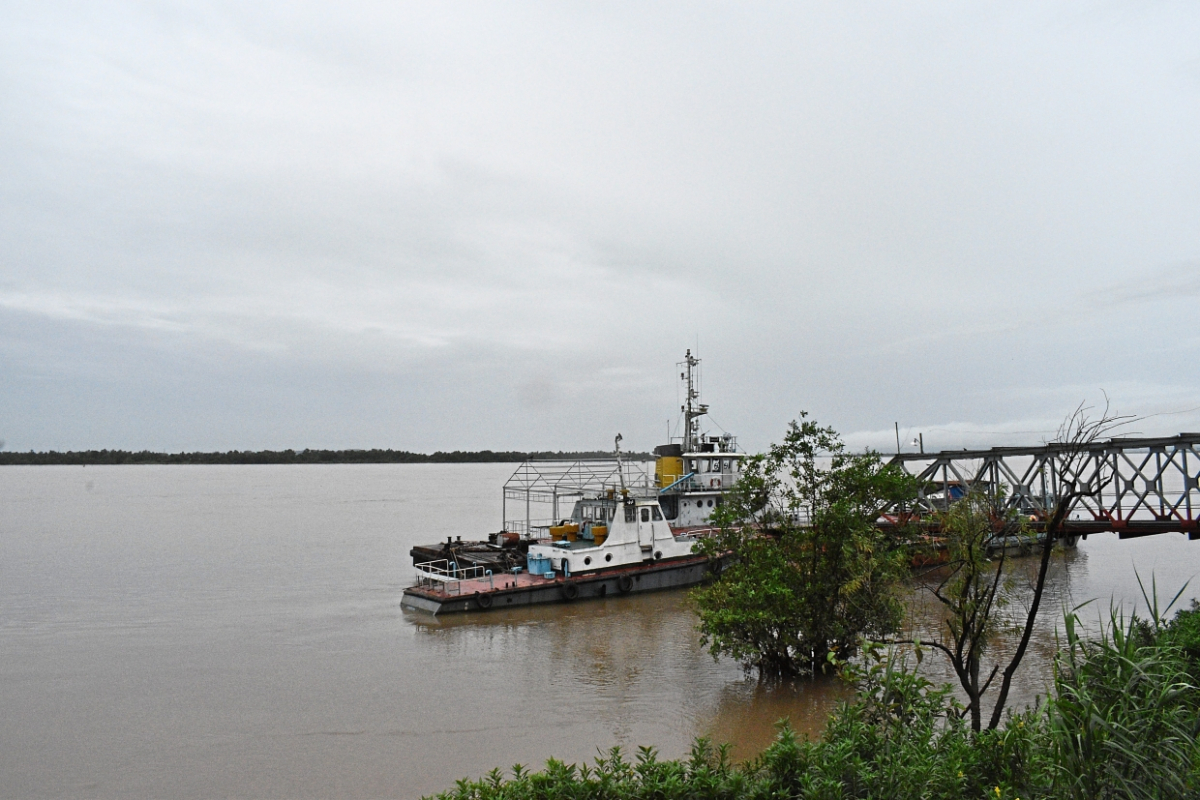 Further north of the church, Team Ceritalah met Hussein, a 63-year-old local man who manages the Surtee Sunni Jamae Mosque. He said with pride that the Surti Muslim community, originally from Gujarat, has owned the mosque since 1846, when it was built by the British for its Muslim civil servants ferried across the Bay of Bengal.

His own grandfather came from what is now Pakistan – this gives him a sense of attachment to the mosque, seeing it as linked to his family’s story.

There’s so much more to the city than just the iconic Kyaikthanlan Pagoda – which reportedly inspired Rudyard Kipling’s “Mandalay” poem – but virtually no promotion of its rich history.

The First Baptist Church had around 50 young members just two years ago but has since lost most of them to greener pastures in Yangon, Singapore, Australia, Thailand, or the US. Only about 15 remain.

Still – and perhaps ironically given their migrant backgrounds – Hussein and Joseph are anchored to the city.

“I want to stay here and take care of the church, ” Joseph said, standing sentinel-like at its warm green, open doors.

“People come here to find God and look at this old building. They should know its history. I want to take care of it and tell people about its story and culture.”