Jack Ma will completely retire from Alibaba, the company he founded, on his 55th birthday on Sept 10 this year.

Ma decided to create Alibaba in March 1999, and then, together with his founding team in Hangzhou, started to develop the Alibaba website, which launched in April 1999. It was followed by the unveiling of the online shopping platform Taobao in 2003, the third-party online payment platform Alipay in 2004, and Alibaba's listing on the New York Stock Exchange in 2014.

Its net profit in this period was 30.95 billion yuan, up 54 percent year-on-year. Annual active consumers on its Chinese retail marketplaces also reached 674 million, an increase of 20 million from the 12-month period ending March 31, 2019. And revenue from its core e-commerce operations rose 44 percent year-on-year to about 99.5 billion yuan, according to the report.

Let's take another look back at Ma and his company over the past years. 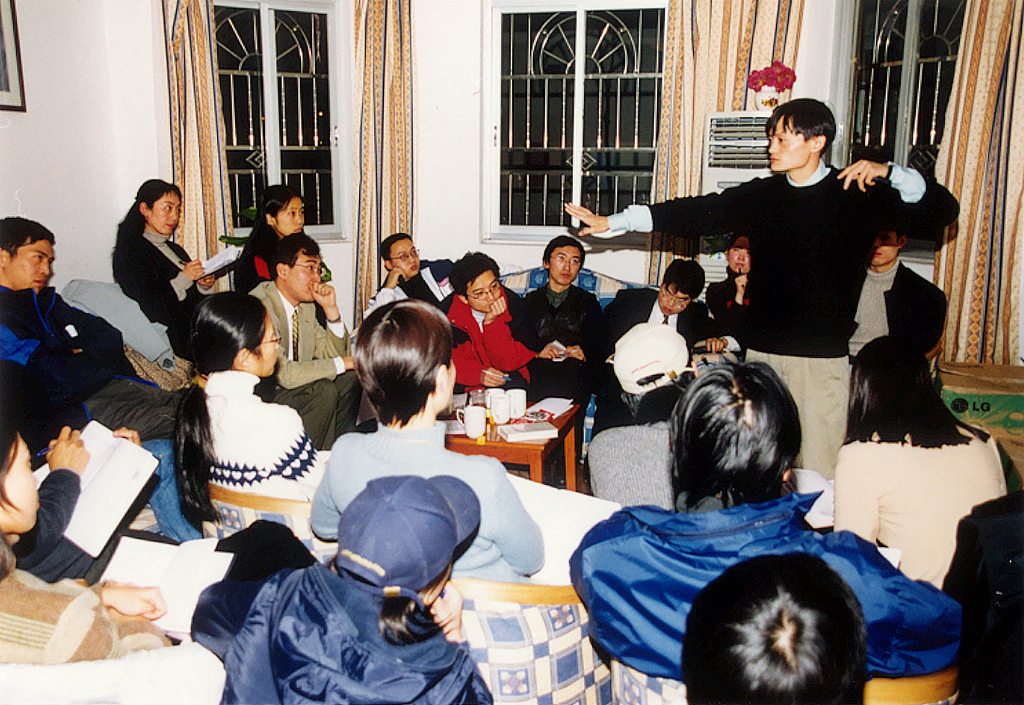 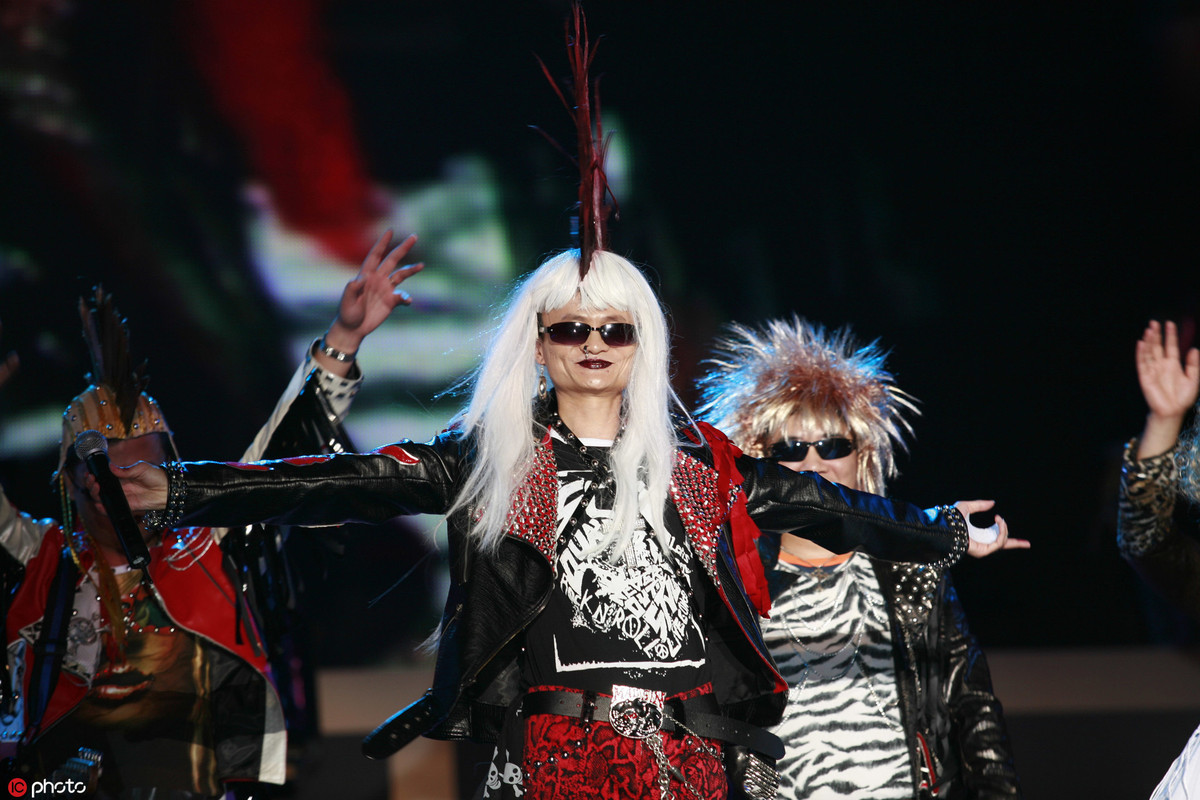 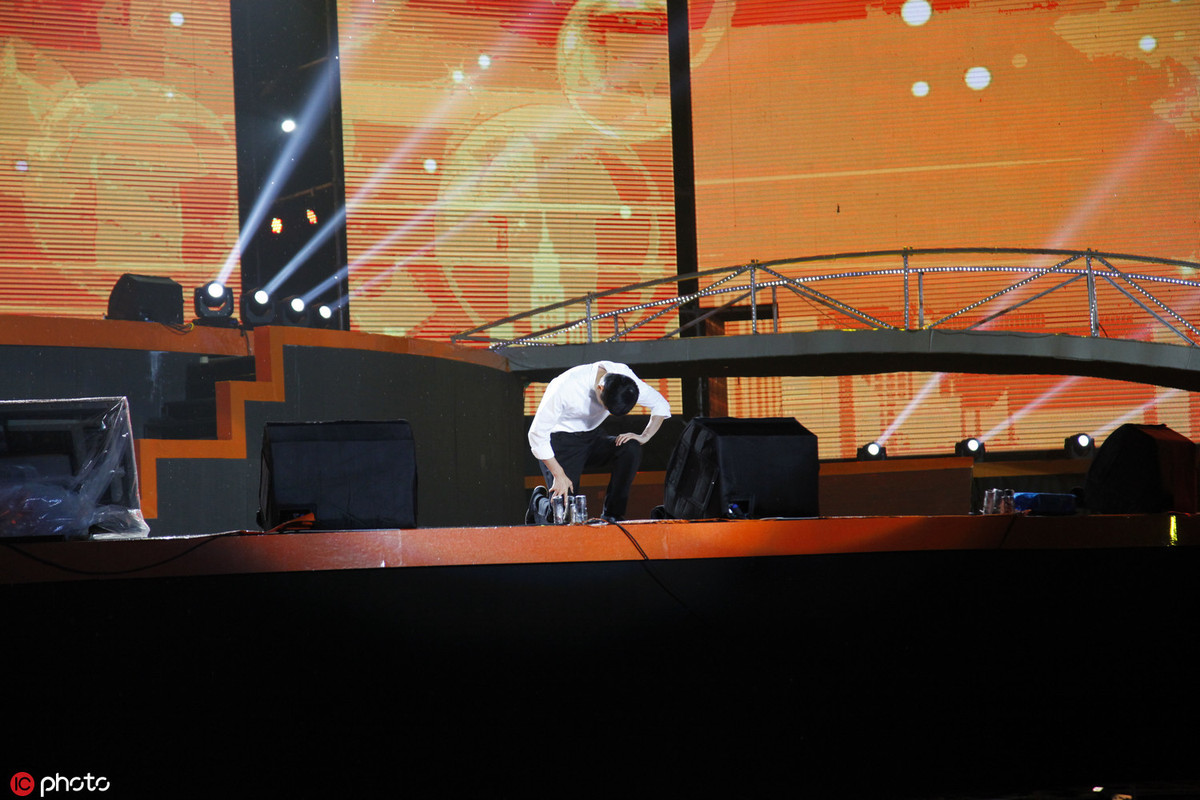 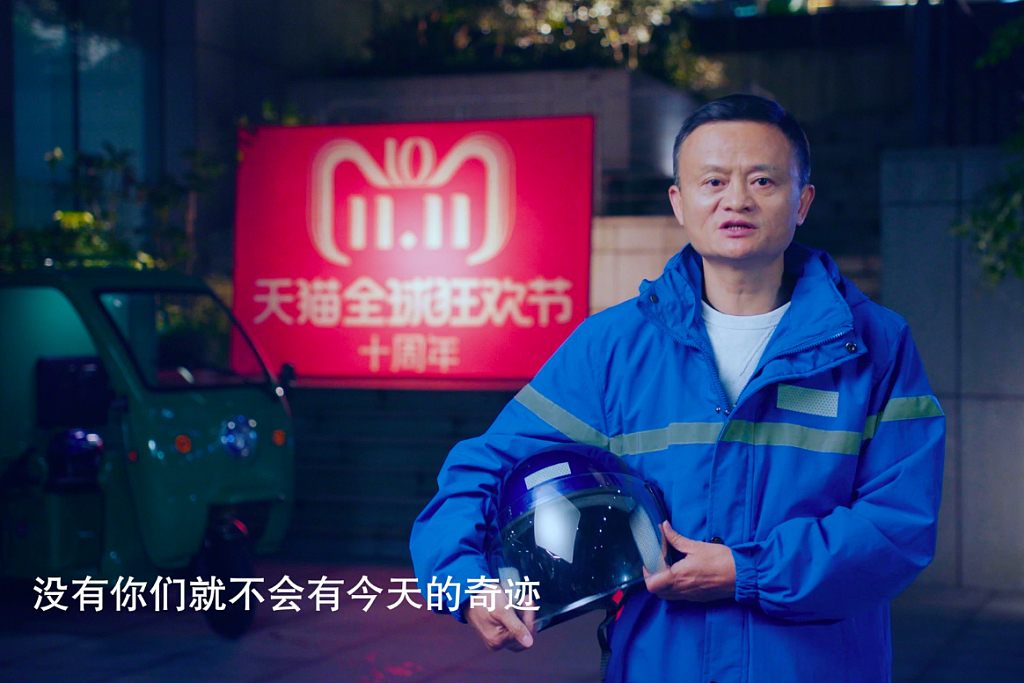 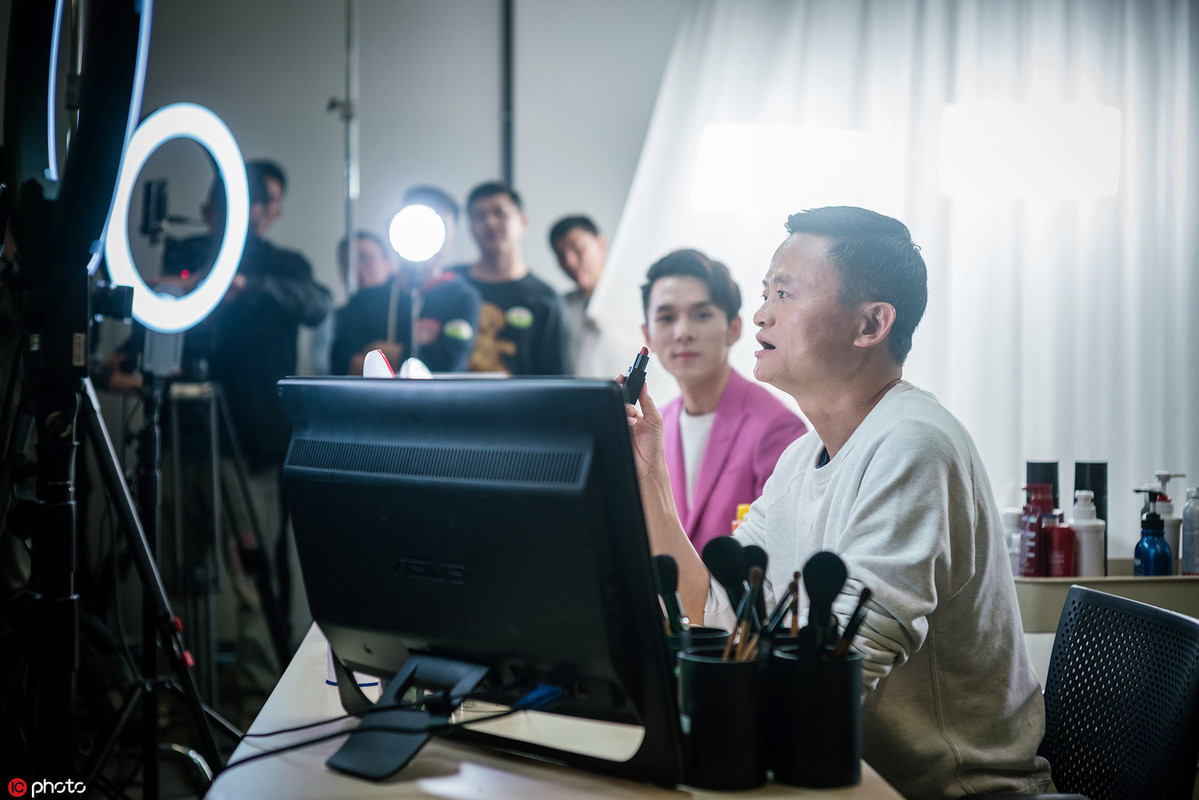 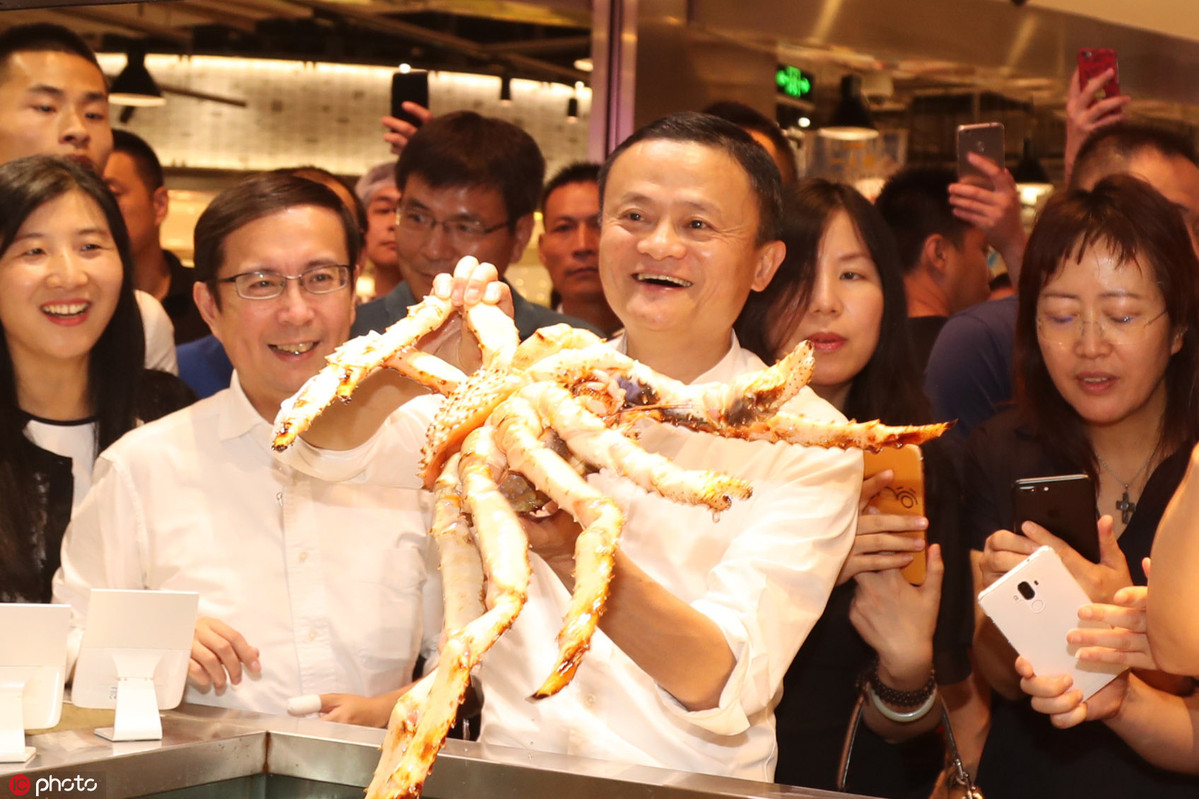