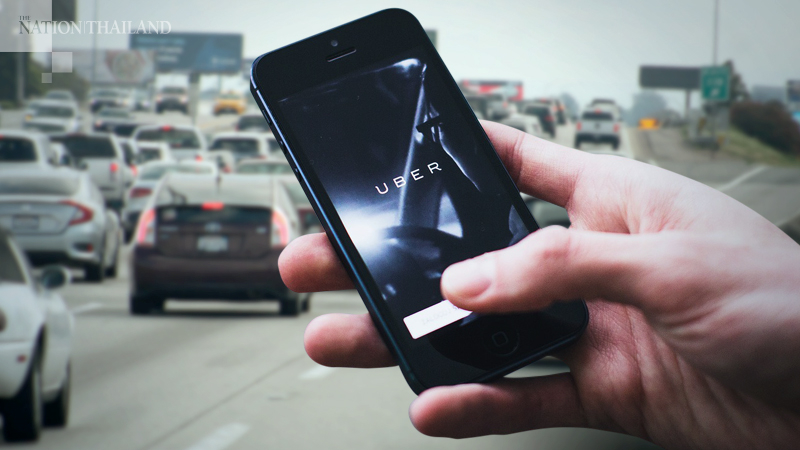 The ride-hailing giant's CEO said Thursday that Uber is looking to expand the model to other states, joining an executive from rival Lyft who said something similar earlier this week. Proposition 22 established workers as independent contractors, superseding a California law that aimed to make gig workers, including ride-hailing and food delivery drivers, employees with full benefits.

"Going forward, you'll see us more loudly advocating for . . .. laws like Prop 22," Uber CEO Dara Khosrowshahi said, adding later: "We were the first to come forward with this [independent contractor]-plus model, the idea that drivers deserve flexibility plus benefits. We want to have a dialogue with governments [in] other states."

Prop 22, which was approved by 58% of voters, makes drivers independent contractors with promises of 120% of the minimum wage and a health care contribution, equivalent to either half or 100 percent of the employer-provided average under the Affordable Care Act. Unlike full employment, however, benefits are calculated based on a driver's active time, negating the potential multiple hours per week they spend waiting for a fare while logged onto the apps.

Companies such as Uber, DoorDash and Instacart, which contributed to the $200 million campaign war chest in support of it, said they needed to maintain their contract models to keep the flexibility that allow short wait times and low fares within their apps.

But steep costs also come with employment. Uber and Lyft's stocks have rallied this week, logging percentage gains in the double digits as investors reacted to the news that they would not have to make drivers employees.

"It will result in probably a 5 percent increase to cover the incremental [costs]," including benefits, said Uber Chief Financial Officer Nelson Chai. "We do believe that it'll be manageable."

Uber reported a $1.1 billion quarterly loss in the period that ended in September, six percent less than the figure reported in the same quarter a year ago. The company has not been profitable since debuting on the stock market in May 2019.

Anthony Foxx, Lyft's chief policy officer and the former secretary of transportation under President Barack Obama, said in an interview Wednesday that the company would also look to expand the Prop 22 model across the country.