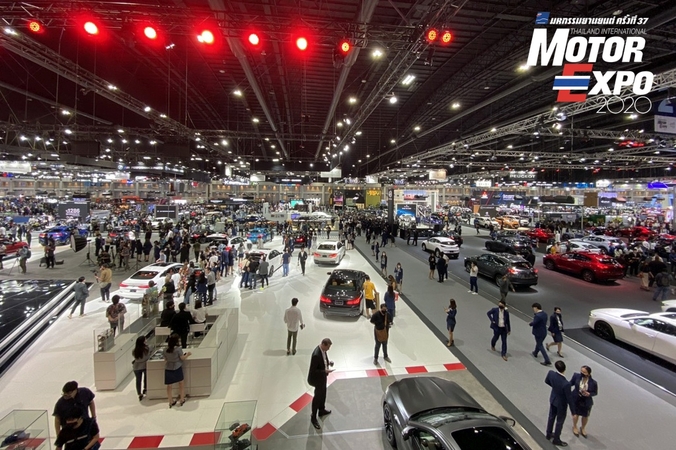 This year's Motor Expo has seen the booking of as many as 15,777 cars and motorcycles in the first seven days.

Kwanchai Paphatphong, organising chairman of the event, said between December 1 and 7, 13,549 cars were booked, down 1.6 per cent from last year’s fair. The fair was opened for press and guests on December 1 and for the general public on December 2.

Kwanchai said more bookings are expected during the December 10-13 long weekend and is confident targets will be met.