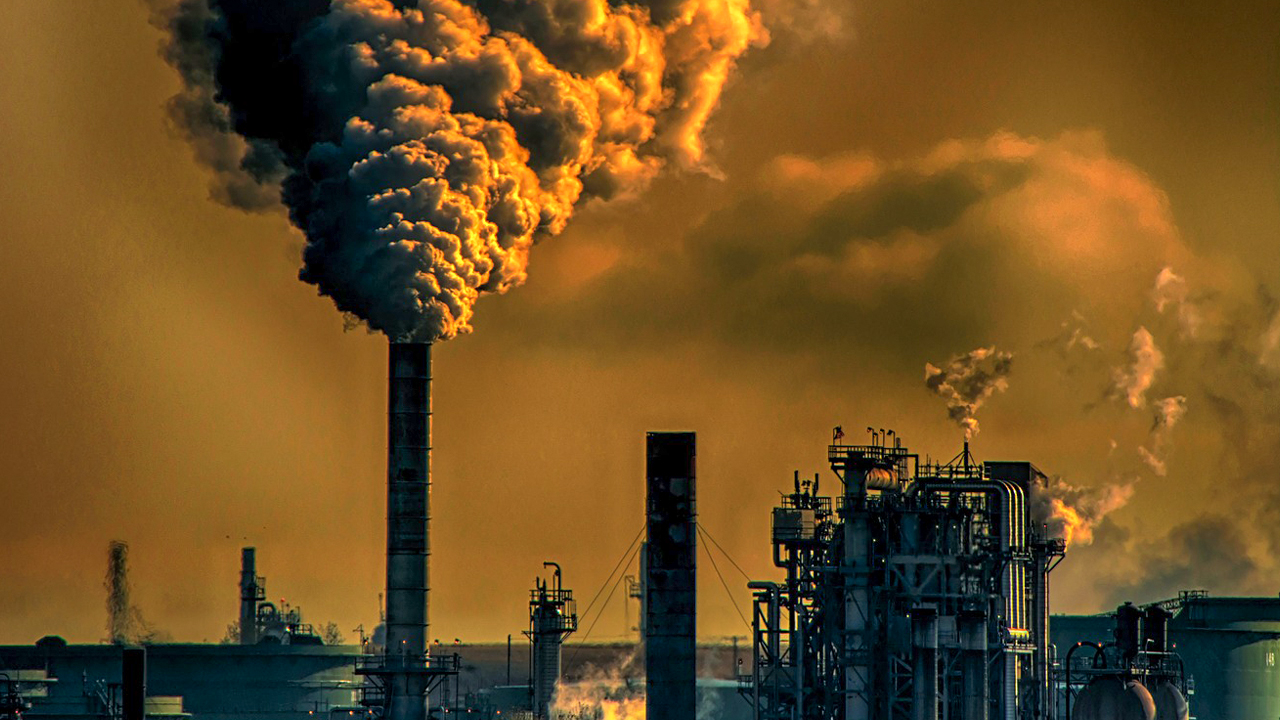 G-7 falls short on climate even with U.S. back in Paris agreement

Leaders of some of the biggest economies met over the weekend for the first time since the U.S. rejoined the Paris climate deal, with President Joe Biden seeking to show unity on the issue after four years of backtracking under Donald Trump. Yet the final communique lacked firm commitments on stopping coal use, raising money to help developing countries, and shifting away from polluting cars.

The group backed away from an initial plan to set a firm date to stop burning the dirtiest fossil fuel, despite an effort by the U.K. hosts to do so, though it did make a new commitment to ending overseas investment in coal. The final text recognized that coal power is "the single biggest cause" of greenhouse gases. But it only promised to "rapidly scale-up technologies and policies" in order to stop burning the fuel without capturing carbon dioxide in the next decade, in line with the countries' individual targets.

The G-7 meeting sets the tone before 197 countries gather in Scotland in November for crucial climate talks hosted by Britain. U.S. and U.K. leaders have called the gathering the last chance to set a plan to limit global warming to 1.5 degrees Celsius. The British government is hoping the summit will deliver an agreement by all countries to abandon coal power, with the G-7 leading the way.

"The G-7 have failed to set us up for a successful COP26," said Jennifer Morgan, executive director of Greenpeace International.

The nations also watered down a proposal to boost electric vehicles by deciding against a target for making sure most new cars sold are greener vehicles. And they failed to deliver on their decade-old promise to mobilize $100 billion a year in funding to help poorer countries tackle climate change. Instead, the statement reiterated a promise to reach the milestone, even though it was supposed to have been achieved last year.

"We didn't see a clear signal from this G-7 meeting as to how the delivery of the $100 billion will be put in place," said Patricia Espinosa, head of the United Nations climate change secretariat, in an interview with BBC Radio 4 on Monday. "That's actually unfortunate."