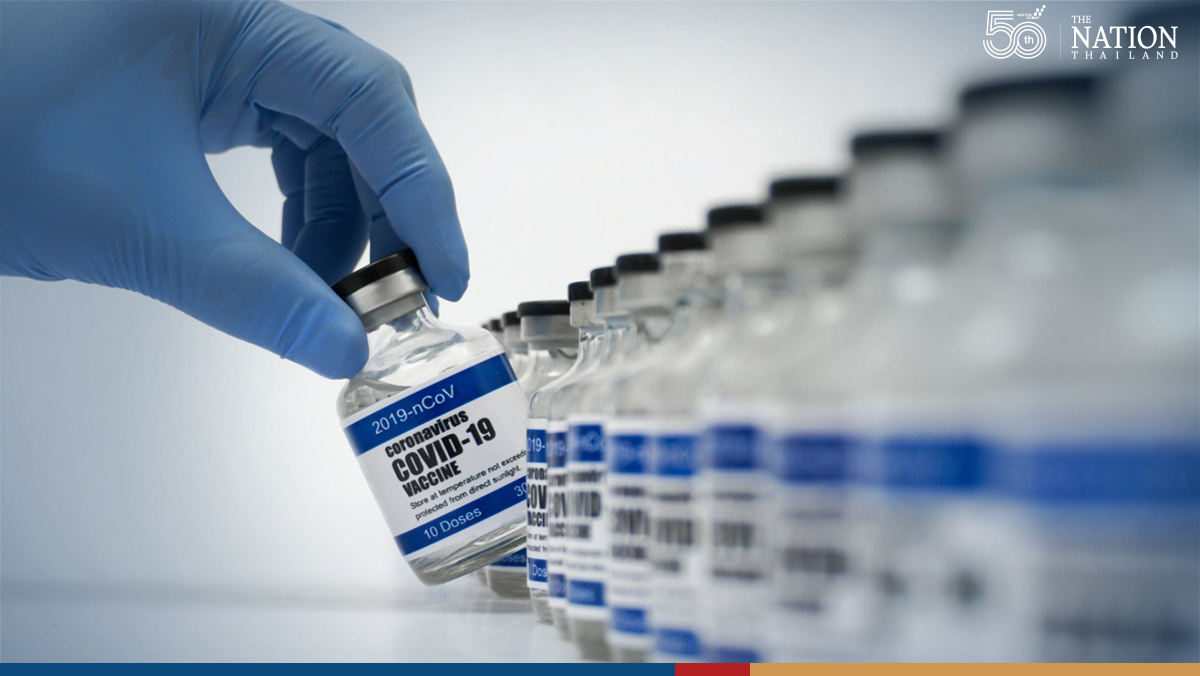 Existing COVID-19 vaccines are effective against the highly contagious delta variant, according to several reports.

The findings confirm the importance of continuing the ongoing vaccination rollout in Japan, where infections with the delta variant first detected in India are also spreading.

Moderna Inc. on Tuesday released the results of a study involving eight people who had received two doses of the U.S. biotechnology firm’s vaccine. The amount of antibodies against the delta variant in the participants’ blood was about half that of antibodies for the other circulating variants. However, the vaccine was effective in suppressing infection and the onset of COVID-19.

According to a study by the University of Edinburgh and others, the efficacy of the vaccine manufactured by U.S. pharmaceutical giant Pfizer Inc. in preventing infections with the delta variant was about 79%, while that of British pharmaceutical company AstraZeneca PLC’s vaccine was about 60%. Public Health England has estimated that both vaccines were able to reduce hospitalizations by more than 90%.

On Thursday, U.S. firm Johnson & Johnson also announced that its single-shot vaccine can generate sufficient antibodies against the delta variant, and immunity lasts for at least eight months.

Initially, the delta variant was thought to be more resistant to existing vaccines compared to the other widely circulating variants.