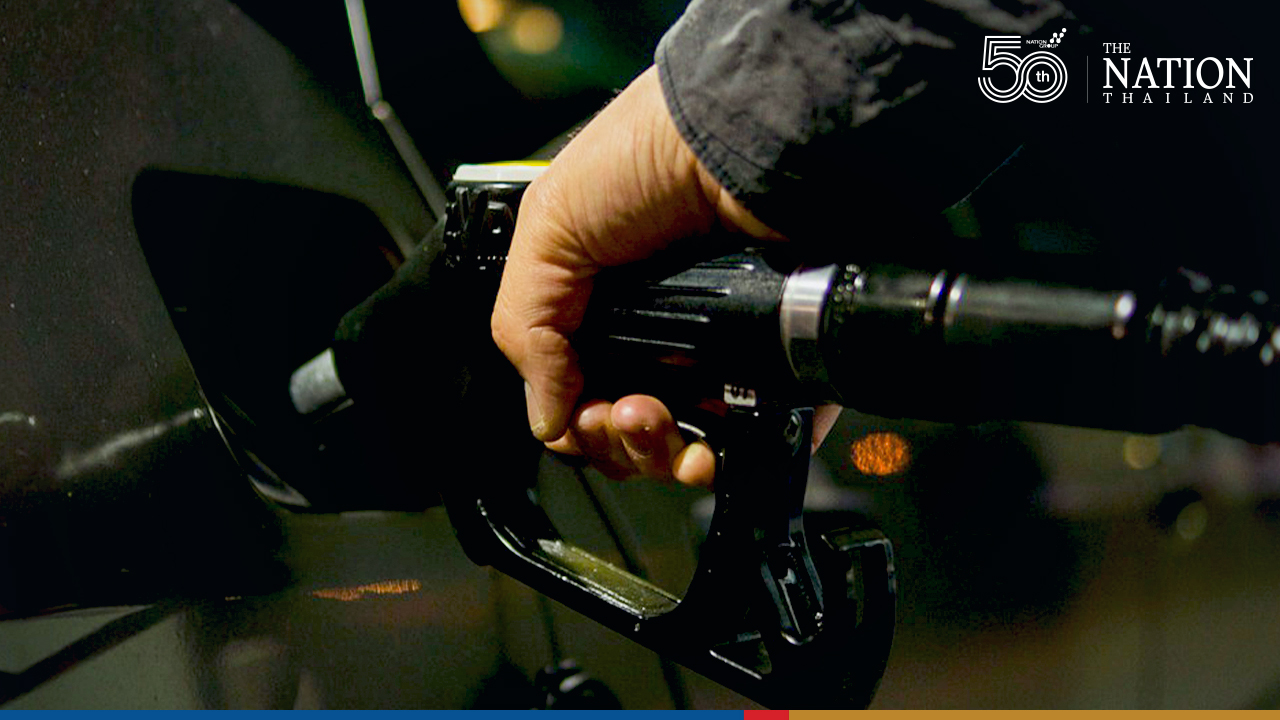 HAUCH AL-SAYED ALI, Lebanon - The pair of Lebanese army Land Rovers patrolling the lush terrain along the Syrian border pulled to a stop on a ridge overlooking a picturesque valley, and 1st Lt. Nicolas al-Turk hopped out.

His team of about 10 armed soldiers was hunting for signs of smugglers, including the makeshift metal bridges they often erect across the nearby Assi River to avoid military checkpoints. The troops had found some of these crossings in recent weeks and closed them off, Turk said. But it wasn't enough. The illicit commerce in gasoline was still on the rise.

The Lebanese armed forces have lately stepped up their border patrols amid rising public fury over the smuggling of fuel to Syria in the middle of what is Lebanon's most severe fuel crisis in its history.

Lebanon's worsening financial meltdown has been accompanied by a dire shortage of imported fuel. Roads in cities like Beirut and Tripoli are now lined with cars queuing for hours to get their allotted amount of gasoline, at most a third of a tank. The waits are so long that people order food delivered to cars. Tensions are so high that scuffles have become normal. At least six shootings have taken place at gas stations over the past two weeks.

Taxis and Ubers are disappearing. Warnings abound of valet attendants siphoning fuel from cars they park.

Yet smugglers have discovered there's good money to be made by buying gasoline in Lebanon at the heavily subsidized price and then selling it on the black market in Syria, which has a debilitating fuel crisis of its own.

Smuggling across the 250-mile border is not new, with an active illegal trade in both directions that includes arms, drugs, cigarettes, foodstuffs and people. The heightened campaign to stem the flow of gasoline across the border is proving no more successful than earlier efforts to stop other types of smuggling.

The border is simply too porous and unclear, explained Turk - it is not even formally demarcated.

Turk, a young, baby-faced officer, pointed to a shepherd tending his sheep in the valley below. That's Syria, he said. He motioned to the terrain that swept up to within feet of where he stood. That's also Syria. But a pair of distant hilltops overlooking the valley with houses scattered on the slopes were actually Lebanese territory, he said, illustrating the challenge his team faces.

"The border between Lebanon and Syria is intermeshed. Its geography is difficult," Turk said. Mountains to his east and the river to his west hamper anti-smuggling efforts, he added.

Many Lebanese politicians blame the gasoline crisis partly on smuggling, though there are no publicly available figures about the amount of smuggled fuel. In April, Lebanon's caretaker energy minister said the disparity in gasoline prices between Lebanon and Syria means smugglers can make huge profits next door.

When the Lebanese central bank said in May that gasoline imports were actually up 10 percent in 2021 over the same period in 2019, it added to speculation that smuggling accounted for the growing shortfall facing consumers. The shortage seems especially suspicious because the central bank noted that overall economic activity - and thus the expected demand for fuel - had declined significantly since 2019.

Lebanon's economic depression has been described by the World Bank as "likely to rank in the top 10, possibly top 3, most severe crises episodes globally since the mid-nineteenth century."

With the government running dangerously short on dollars, the value of the Lebanese pound has collapsed. Officially pegged at 1,507.5 to the dollar, the pound is now trading at above 17,000 to the dollar on the black market. The central bank has heavily subsidized fuel but on Monday reduced the subsidy. The price of gasoline has jumped 50 percent in the past week.

Outside a Beirut gas station last week, Zeina Hassoun, 35, had been waiting in line for more than five hours, since 7 a.m., and her frustration was spiking. Although the government had decided days earlier to tackle the fuel crisis in part by issuing ration cards for gasoline, Hassoun had a better suggestion: "Instead . . . let them go and stop the smuggling to Syria."

Mohammed, a 35-year-old delivery man who usually waits about four hours to gas up his motorcycle, also blamed fuel smuggling but said he was sympathetic to the Syrian need for gas.

"There is a saying that goes, 'As long as your brother is sick, you will be tired.' As long as Syria is sick, Lebanon is tired," said Mohammed, who spoke on the condition only his first name be used for fear of reprisal.

Syria's own fuel shortage stems from a series of crises, including an economy devastated after a decade of war, the destruction of domestic energy infrastructure, international sanctions and a foreign currency shortage. The government of President Bashar al-Assad also lost control of oil-producing territory to U.S.-backed Kurdish-led groups, and oil imports from Iran have been crimped by economic sanctions.

In Damascus, where gas lines can stretch for six hours or longer, queues for different stations at times cross and drivers have been known to get out of their vehicles, hold hands and spontaneously perform the Levantine dabkeh dance.

Lebanese views about fuel smuggling to Syria are colored by their politics. Large stretches of Lebanese territory along the Syrian border are controlled by the militant group Hezbollah, which is also a powerful political party. Detractors accuse Hezbollah, an ally of Assad, of operating robust smuggling networks.

The Lebanese army, which has received more than $2.5 billion in aid from the United States since 2006, has made concerted efforts to curb the illicit commerce, erecting watchtowers near the border and carrying out ambushes of suspected smugglers, but has received no help from its Syrian counterparts on the other side of the border. Lebanon's army, like the country, is also deeply demoralized and facing economic peril, with military salaries having lost most of their value and soldiers no longer receiving meat rations.

Not long after Turk's team had stopped along the ridge, the patrol turned a corner on a winding, deserted road and came upon an army van parked by the side of the road. The driver, a soldier in fatigues, had been bent beside the vehicle, and he jumped up in surprise, his face frozen. One hand was curved around a plastic gallon jug, the other clutching a hose.

He was siphoning gas out of the van, apparently for his own personal use.