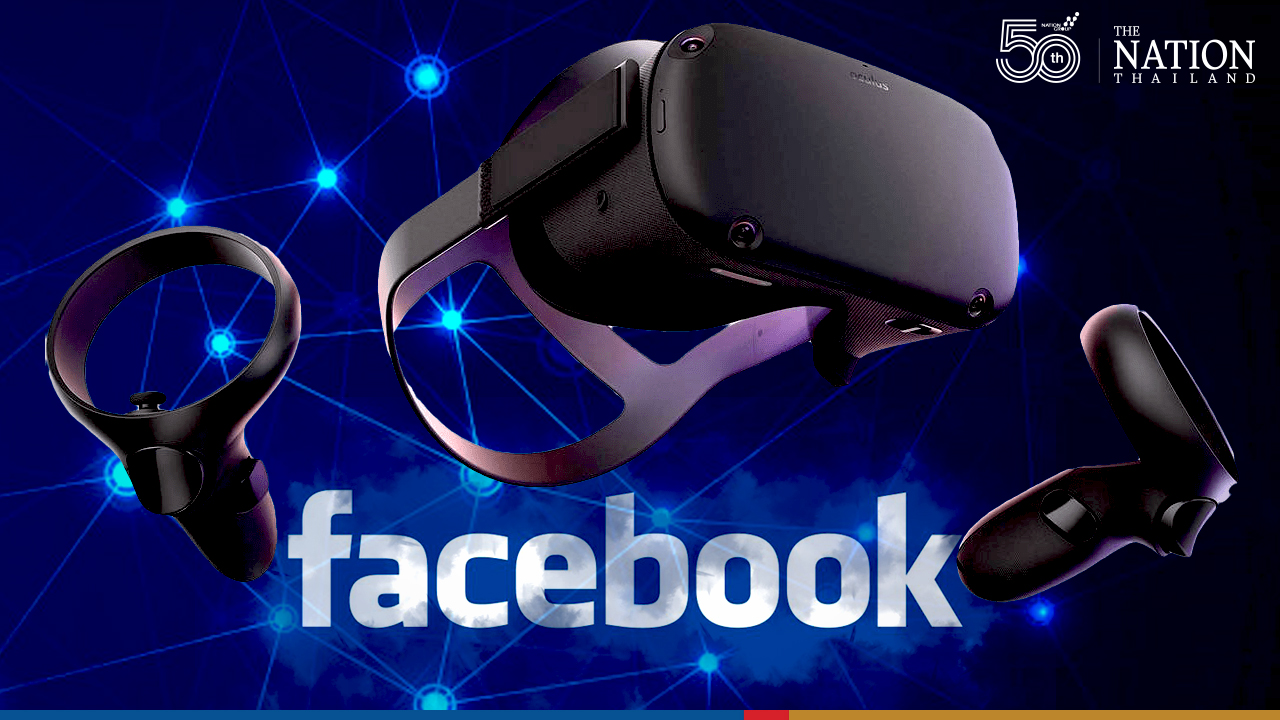 Facebook is already getting blowback for its plan to place advertisements in games on its Oculus virtual reality headset.

Blaston, the futuristic shooter game by Resolution Games, has pulled out of the test days after Facebook announced it, citing complaints. Blaston was the only game Facebook confirmed had agreed to its test, though it said other developers were on board.

"After listening to player feedback, we realize that Blaston isn't the best fit for this type of advertising test," the gamemaker said in a statement on Twitter. "Therefore, we no longer plan to implement the test."

Blaston followed up by saying it might apply a "small, temporary" Facebook ads test to a free game called Bait! but didn't commit to doing so. Facebook has been pushing ads in virtual reality in an attempt to generate more revenue from its costly-to-produce hardware line. Its headsets are more affordable in order to drive swifter adoption.

A Facebook spokesperson said in a statement that creating new revenue streams for developers will help the company "unlock new types of content on the Oculus platform and offer products at consumer-friendly prices."