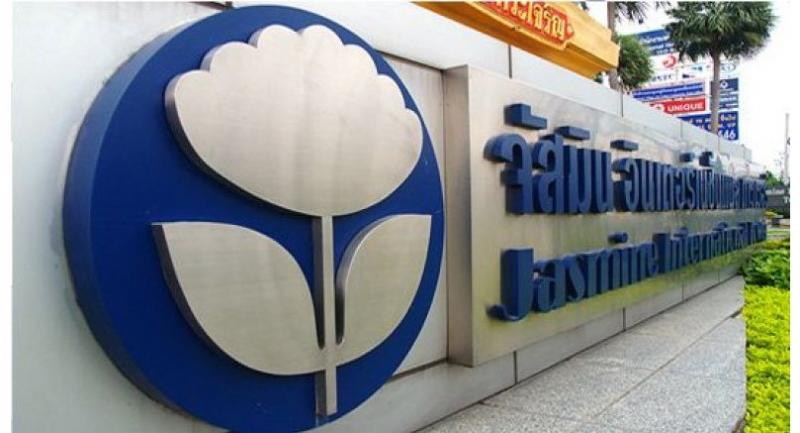 THE National Broadcasting and Telecommunications Commission (NBTC) has granted a five-year extension to the international Internet gateway licence of Acumen, a wholly owned subsidiary of Jasmine International (Jas).

Acumen is the second company in the Jasmine group that has secured an extension to its licence recently. Internet service provider Triple T Broadband, known for its 3BB brand, also gained a licence extension; it is a wholly owned subsidiary of Acumen.

The NBTC’s approval marks the second licence extension for Acumen, which had obtained its initial five-year licence in 2007. The extension takes effect on February 8, the day after the expiration of the current term.

The company holds a Type-2 licence, which governs the operation of telecom operators without their own networks.

This week the NBTC telecom committee approved the renewal of Triple T’s licence for a further 15 years. The renewal was granted to the company nine years before its original licence term was due to end in February 2026. As a result, the new expiry date is January 29, 2032.

A telecom industry observer expressed surprise that Triple T had requested the renewal of the licence so early.

In its request for the licence-term extension, Triple T informed the telecom committee that it wanted to enhance its ability to seek loans from financial institutions for a plan to spend Bt97.919 billion over the period to 2036 to expand its network coverage and upgrade its technology. Of that total, Bt36.273 billion will be spent in the first five years.

Triple T will also expand its fixed-line telephone service by an additional 800,000 numbers, up from the current 157,000.

Acumen will spend around Bt5.64 million in the first year of the new licence term before increasing that by 10 per cent a year in the following years.

The NBTC had once warned that the licences of Jas businesses would be affected if Jas subsidiary Jas Mobile Broadband (JASMBB) failed to pay the first instalment of a fee for the 900MHz licence by a deadline of March 2016.

JASMBB won the licence in an auction in late 2015 but failed to pay the first instalment by the deadline, which resulted in it losing the right to use the licence. The company paid a Bt200 million fine to the NBTC.

The NBTC had also confiscated Bt644 million that the firm placed with the committee before the auction of two 900MHz licences.