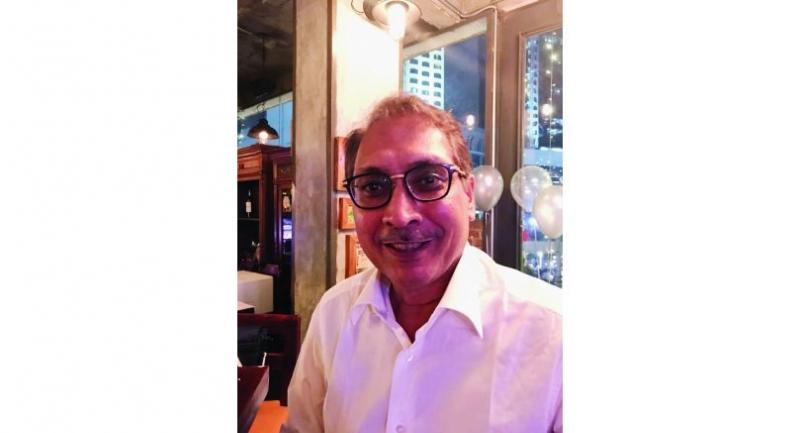 WITH 15% ANNUAL GROWTH OVER LAST 15 YEARS, CHEMICAL GIANT AIMS TO BE WORLDCLASS

Leveraging its global chemical business, Indorama Ventures Public Co (IVL) is looking to acquire more companies and is confident of increasing its revenue and profits next year

Business has grown about 15 per cent annually over the past 15 years, and it would continue to grow, Aloke Lohia, Group chief executive officer, told The Nation on Friday.

“It will be profitable,” he replied when asked whether his company could generate more revenue and profits given the recovery in the global economy.

The company has a repฌutation of growing via mergers and acquisitions. Its latest deals are the acquisition of Artlant PTA in Portugal and DuPont Teijin Films, which has eight production assets in the US, Europe and China and an innovation centre in United Kingdom. IVL had a consolidated revenue of US$7.2 billion (Bt237.6 billion) in 2016 and its core net profit jumped 68 per cent to $137 million in third quarter this year, due partly to higher PET (polyethylene terephthalate) margins. Lohia said he is still looking for acquisition opportunities next year, as part of his business model of growing by acquiring more companies, turning them around and adding business value to his petrochemicals business. “We aim to continue to be a worldclass chemical company,” he said, pointing out that IVL has been listed on the Dow Jones Sustainability Index.

He said he could borrow money at a lower cost in Thailand due to a high credit rating – A+ with positive outlook, assigned by TRIS Ratings.

As long as buying more company leads to more revenue and profit, financing is not a problem, he said.

IVL’s main products are PET polymers and fibres used in many markets, including food and beverage, personal and home care, healthcare, automotive, textile and industrial. IVL claims that some of its products are used in one of every six PET bottles. He said that the current “globally mobile” culture favoured his business, because when people travel more they want to carry lighter water bottles made from plastic.

“Our products are essentials and they can be recycled,” said Lohia.

Another of its products is used for making film coatings for mobile phone screens, he noted.

Robinder Singh, senior vice presฌident of IVL, said the company was among the few buyers of the raw materials it needs, so it was able to keep the cost of production low while selling at a high price.

Prinn Panitchpakdi, managing director of the CLSA Securities (Thailand), noted: “The fundamentals of IVL are sound and retail investors have previously liked it very much. But, curฌrently, the share price might be a bit high, so some investors have started to sell its shares.”

Shares in IVL have attracted a lot of interest from local retail investors in the past two years, pushing the price up from around Bt1718 per share to close at Bt47 on Friday, he said. Lohia has managed his business really well and he also has excellent management team, Prinn noted. However, if he acquires more companies, the challenge is how to find quality human resources.

Prinn said foreign institutional investors might overlook IVL, probably because its business does not have exposure to the local economy. They prefer stocks like SCG and PTT. He said IVL might be more attractive it if were located in another country. Also, foreign investors generally do not like companies that grow on acquisition activity, he added.