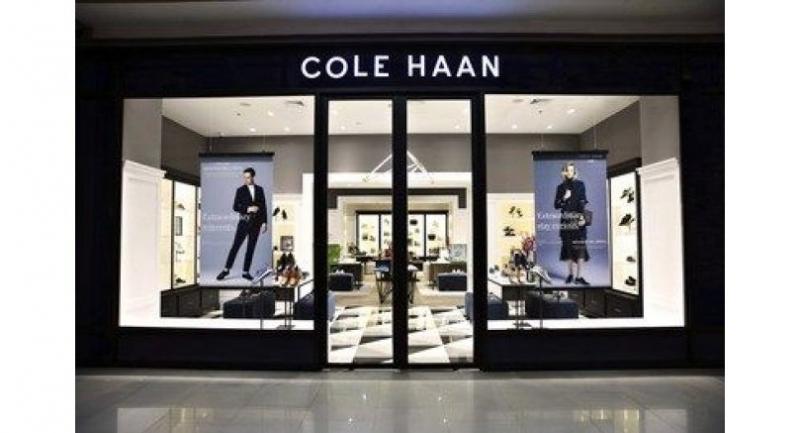 Cole Haan is an American brand already established in more than 40 markets around the world.
“We are delighted that Star360 has partnered with us to launch this store in Thailand, which will give customers more access to Cole Haan’s innovative and stylish collections for both men and women,” said Cole Haan executive vice president and general manager Greg Dinges.
“This echoes our goal of further expanding and allowing astute customers to find extraordinary footwear and accessories throughout Southeast Asia and the world.”
Cole Haan also has counters at the Emporium, Central Chidlom, Zen, Siam Paragon and Siam Discovery.