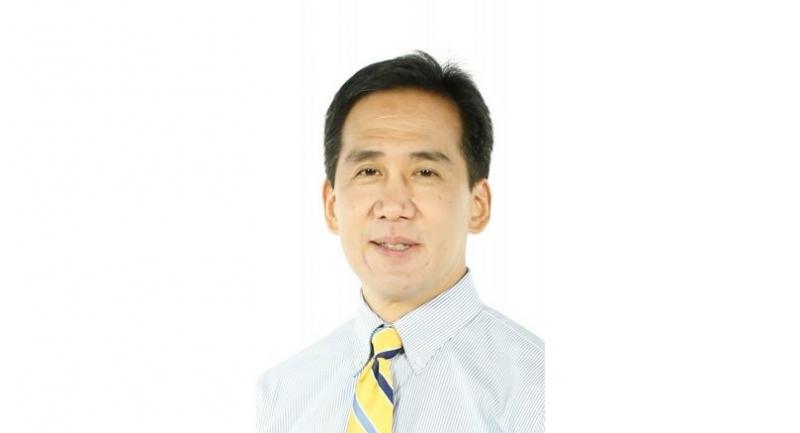 How the Amcham chief in Thailand achieved her purpose

MOST successful organisations have a clear, meaningful purpose, which focuses efforts and drives relevant change. Such has been the case of The American Chamber of Commerce [Amcham] in Thailand, which has thrived over the years.

After 17 years at the helm of AMCHAM here in Thailand, Executive Director Judy Benn is stepping down this month, having fulfilled her mission to build a diverse membership community guided by a meaningful purpose.
During these 17 years, Amcham transformed itself from an organisation composed primarily of blue-chip multinationals to a diverse cross-section of businesses operating in Thailand.
“When I first started as Executive Director in 2001, we had less than 500 members and the majority of them were US multinationals,” said Benn. “Today we have over 600 members, but less than 40 per cent of them are U.S. based. The rest are Thai or other foreign organisations.”
As world economies rebounded from the double whammy global financial crises in 1997 and 2008, Benn recognised the opportunity to increase the impact Amcham’s could have on the growth and influence of American business. Rather than limiting the role of Amcham to serving US multi nationals, however, Benn expanded its role to include any entity that could contribute to the welfare of American business.
To achieve this, she adopted a compelling purpose: “Our purpose became to attract members who were interested in supporting American business and the community here in Thailand,” said Benn. “We became more inclusive and expanded our reach.”
This purpose opened the door to a whole new category of members, including local Thai companies seeking partnerships with US multinationals, such as McThai, which holds the franchise rights of McDonalds, as well as American entrepreneurs looking to serve the Thai community, as in the case of Bourbon Street restaurant.
More recently, there has been stronger interest from Thai companies to join Amcham, who are looking to expand their presence overseas, such as Thai Union, said Benn.
To support this change, under Benn the Amcham has established a number of special interest committees, including Young Professionals and “SME” [Small & Medium Enterprises] that provide its diverse members with opportunities to learn about new trends and opportunities, as well as to continue networking.
To help serve communities, Benn also expanded several outreach programs, including a scholarship programme which offers 175 scholarships to qualifying underprivileged university students from rural provinces.
As Amcham looks to its future, there are other challenges and opportunities, such as how to leverage digital technologies, how to attract Millennials and entrepreneurs without alienating corporate audiences, and how to deal with the onslaught of Chinese and Japanese investors in Thailand. These are the issues Benn’s successor will have to address.
In the meantime, Amcham continues to thrive and prosper in its diversity. “The more the merrier,” said Benn. “As long as members are aligned with our purpose and abide by good business principles and rule of law.”