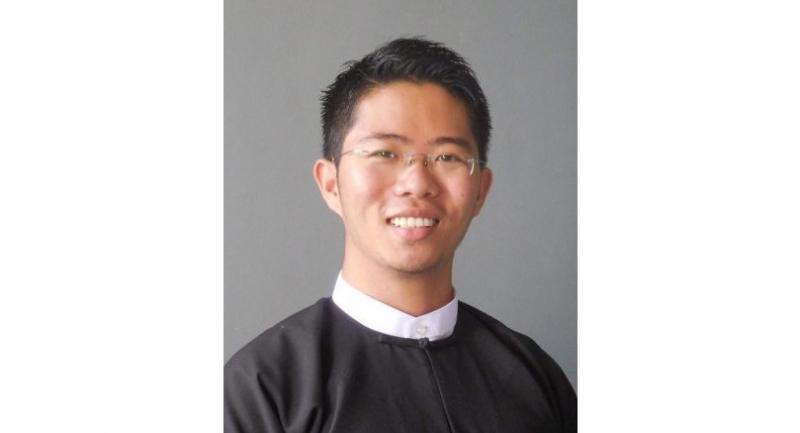 Given that nearly 70 per cent of the population in Myanmar lacks access to electricity, the government must optimise its abundant natural resources to implement green energy projects in order to solve its power crisis, says Shoon So Oo, energy programme manager at World Wildlife Fund Myanmar.

“For Myanmar’s economy to go further, we must encourage industrialisation, which means we are in urgent need of more electricity. Clean energy is the cheapest option, and this trend will continue in the future thanks to technology advancements,” he said.

“It can be implemented very quickly, and the technology also favours us. Battery price will become cheaper in the near future just like the price of solar panels has gone down.”

He said that clean energy could create more jobs, up to five times higher than the current employment opportunities. It can also result in nearly US$2.7 billion (Bt90 billion) in savings per year by 2050, in addition to reducing harmful carbon emissions by 75 million tonnes per year.

“If we are not yet ready to focus on green energy now, it will be hard for us to unlock Myanmar’s potential,” he said.

“As many developed countries are willing to support Myanmar after the democratic government took office, we now have a chance to embrace the latest technologies that will not harm our environment. We should not repeat the mistakes of other nations. We are now ready to leapfrog.”

Shoon So Oo believes Myanmar will be able to solve its energy crisis by adding more renewable sources to the energy mix. He expects Myanmar to achieve a 100 per cent clean energy future by 2050, aligned with its national energy master plan.

The report “Myanmar's Electricity Vision”, published by WWF and its partners last year, also showed that it was technically and economically feasible to achieve 100 per cent renewable energy in Myanmar by 2050. Myanmar has the opportunity to become a regional leader in clean energy because resources such as sun, wind, geothermal, biomass, and ocean energy are plentiful, it says.

“Myanmar is developing rapฌidly and the energy deficit is becoming larger. The fastest way to meet demand is renewable energy. Large-scale solar projects can be completed within one year and wind power projects could be operating in two to three years – that is a very rapid response,” says Shoon So Oo.

To him, a green energy future for Myanmar would avoid 75 million tonnes of carbon emissions annually. Green energy could also create 3.8 million jobs in Myanmar over the next 35 years, 2 to 3 times more jobs than fossil fuel-based energy.

“Our country is developing fast, and energy deficit is big. It means there is room for all the players. A few years ago, Myanmar’s telecom sector reforms were driven by the rise in market demand. Likewise, energy demand will grow up to 20 fold in 35 years.”

During the interview, he stressed the importance of solar power, as Myanmar has an average of 5 hours of sun daily – enough to power the whole country. Solar farms can be up and running in less than one year, much faster than fossil-fuel plants which may take 3 to 7 years to be set up. It will also be much cheaper, as solar costs $3 to 7 cents per unit, compared to coal that costs $18 to 21 cents.

Previously in Myanmar, it cost up to $12.75 cents per kilo watt-hour. This year, the Ministry of Electricity and Energy has set a target to lower unit cost by $7 cents. One megawatt (1,000,000 watts) of solar farm would require only 3 to 4 acres of land, he said.

According to Solargis, a weather data organisation for solar power investments, Myanmar can produce up to 1,900 units per each square metre in one year. The strongest suns with the longest hours are in Central Myanmar, and small-scale solar projects can be implemented in all parts of the country.

“We are very happy with our findings that biomass is strong here, as ours is an agricultural country. It is a model we can focus on for the next 35 years,” he said.

WWF Myanmar is helping the government attract clean and green power investment through capacity building and technical assistance. It also supports development partners to make sure their projects are sustainable. It planned to sign a memorandum of understanding on technical cooperation with the Kayin state government later this month, he said.

Last year, the organisation turned the lights on in Tanintharyi Region, which borders Thailand’s Kanchanaburi province, providing electricity to 235 households through solar home systems. This year, it aims to extend the programme to additional 1,000 households.