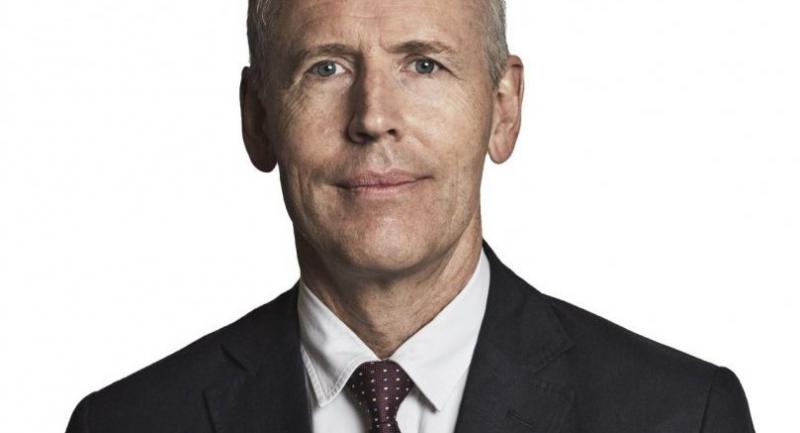 DENMARK is looking forward to the start of free-trade negotiations between Thailand and the European Union(EU) after the Kingdom’s general election is held next year, says Uffe Wolffhechel, the Danish ambassador to Thailand.

In marking the 160th anniversary of diplomatic relations between Thailand and Denmark with a discussion about future cooperation between the two nations, Wolffhechel, said they have a lot to gain from each other. Denmark has much to offer in the way of high technology, for example, while there are also untapped business opportunities in such sectors as food processing, tourism, clean energy and innovation.

There are more than 100 Danish companies now established in Thailand, he noted, and they employ more than 50,000 people.

Danish companies run many kinds of businesses in Thailand, including service and consultancy, machinery, manufacturing and engineering, transportation, logistics and shipping, healthcare and life sciences, energy and environment, as well as design and creative industries, according to the Danish Embassy in Bangkok. Danish exports to Thailand last year were worth Bt10.7 billion and Danish imports from Thailand topped Bt13.7 billion, resulting in a trade surplus for Thailand.

In the past Thailand and Denmark had many development projects in Thailand, with the Thai-Denmark milk project best know. The milk has become a strong brand here.

Thailand has quickly developed its economy and can now stand on its own feet, he said.

Wolffhechel said Denmark supports free trade and wants to reduce trade barriers between Thailand and the European Union, which counts Denmark as a member. “We all would like to see it happening. It is a process, there are some political issues to it about how soon Thailand returns to democracy. [When democracy returns] the EU would be ready to start the process to have a free trade agreement,” he said.

He said that there were technicalities involved and it could take a few years to get through the negotiations before a free trade agreement could be reached. He noted that Denmark and EU had developed from free trade and globalisation, and so have a great interest in [achieving] free trade with Thailand.

Among the Asean countries, only Vietnam and Singapore have so far signed a free trade agreement with the EU. The EU suspended talks with Thailand when the military overthrew the civilian government in 2014.

The junta lifted the political ban on Tuesday , paving the way for a general election on February 24.

Asked about his opinion about a trade war between the United States and China, Wolffhechel said Denmark, like Thailand, has a small and open economy and strongly supported free trade.