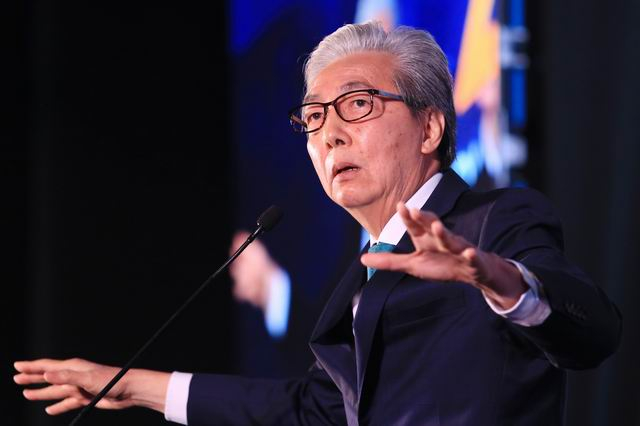 The Fiscal Policy Office has completed economic stimulus measures and will submit them to the incoming Cabinet as soon as possible, says incoming Deputy Prime Minister Somkid Jatusripitak.

The two measures consist of a fiscal package to be implemented by the Finance Ministry and a financial aid package including loans, to be administered by the Government Savings Bank, the Bank for Agriculture and Agricultural Cooperatives and the Small and Medium Enterprise Development Bank of Thailand.

Somkid said that economic growth in the first quarter had fallen to 2.8 per cent, as reported by the National Economic and Social Development Council. He forecast second-quarter growth of 2.8-2.9 per cent.

The new government would continue to push forward the key economic policies of the previous administration, added Somkid, especially measures to woo foreign investment. The priority is to boost state revenue, for which new promising sources would be sought.

He dismissed rumours that the government was running short of funds and had plans to raise value-added tax by one per cent to 8 per cent. He said that raising VAT at a time when the economy was slowing would impact people.

In a related matter, incoming Agriculture and Cooperatives Minister Chalermchai Sri-on has vowed action to tackle the drought gripping parts of the country. He and three deputy ministers will take office on Thursday.

He will also submit a list of projects awaiting approval from the new Cabinet, including Thai Airways International’s plan to procure new aircraft.