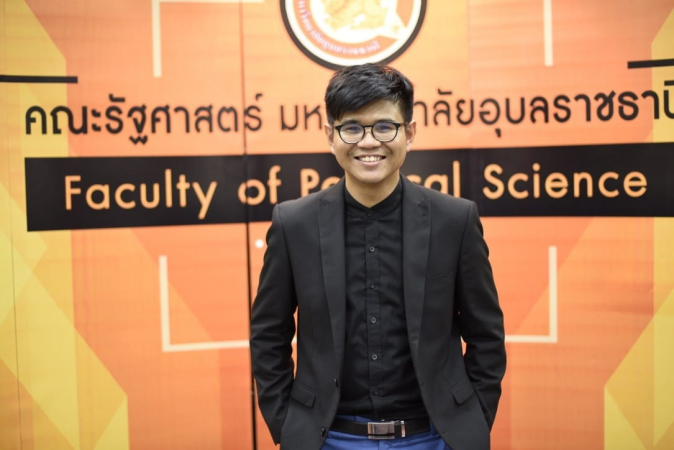 Experts in international relations have expressed doubt that the “clear political agenda” behind the Indo-Pacific Strategy proffered by the United States – to compete with China’s growing influence in Asia – will yield tangible progress in coming years, unlike China’s Belt and Road Initiative (BRI).

Washington’s strategy aims to increase US economic involvement in countries ringing the Pacific and Indian oceans.

US Secretary of State Mike Pompeo told reporters in Bangkok last Friday that the US wanted to promote free and open economic growth in the region. He insisted that US investments in the region would come from the private sector and have no underlying political agenda.

Southeast Asia “is central to our Indo-Pacific Strategy because it lies in the centre of the region, connecting the Pacific Ocean with the Indian Ocean,” said Eric Jones, chief of staff at the US Overseas Private Investment Corp (OPIC).

In 2018, foreign direct investment in the region from US firms totalled $140 trillion, he noted.

Representatives from the US Bureau of Energy Resources also met Asean leaders in June about increasing US investment in the regional energy sector through the US Asia Edge programme.

US officials from both that bureau and OPIC stress that investments from US firms in Asean would not require Washington’s backing and thus would be free of political ambitions.

The experts in international relations say they see a political agenda clearly, though. The aim is to counter China’s growing clout in the region.

“The US private sector, especially multinational firms, have a close relationship with the government, acting as lobbyists and funding political parties,” said Piyanat Soikham, a lecturer in politics and international relations at Ubon Ratchathani University.

A regional foreign-affairs agenda involving large private corporations, such as the Indo-Pacific Strategy, is likely to have a political motive, Piyanat said in an interview with The Nation.

While China’s BRI has a clear economic and political aim to increase Beijing’s influence globally, the Indo-Pacific Strategy is more “reactive” in its bid to contain China’s influence, Arm Tungnirun, a lecturer at Chulalongkorn University’s faculty of law and author of the book “China 5.0”, said in a separate interview. 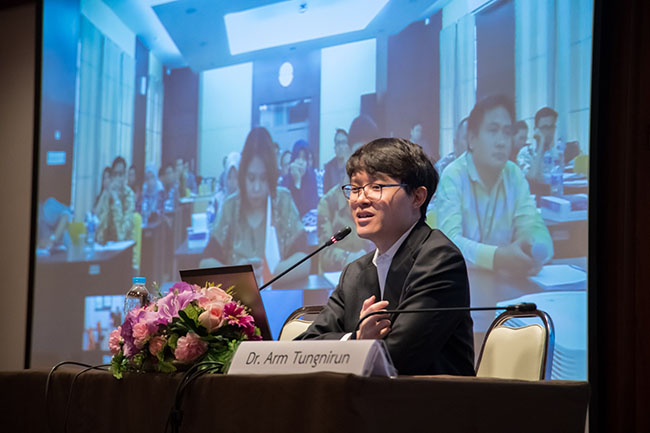 Beijing, for instance, has made it clear that BRI projects can be launched in any country, whether under democratic rule or not. But the US government and private firms will be more politically selective in choosing places to invest, he said.

Both Piyanat and Arm believe the Indo-Pacific Strategy will struggle to compete with BRI due to the changing geopolitical landscape in Asia.

“Unlike in past decades, we now live in a multi-polar world with competing geopolitical strategies,” Piyanat said.

The Indo-Pacific Strategy, he said, might not be met with open arms in the region since various countries have their own regional agendas to pursue, whereas BRI already has an established presence in developing countries here.

It is only meant to signal to countries in the Indo-Pacific region that there is an alternative for foreign investment other than BRI. It’s meant to counterbalance China’s influence in their respective economies, he said.

Arm said this is especially the case in Southeast Asia, which has a complicated relationship with Beijing due to some nations’ overlapping territorial claims in the South China Sea.