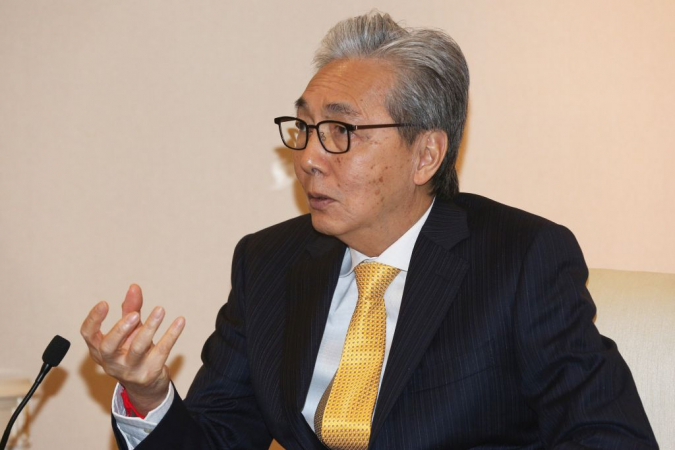 The Cabinet on Tuesday discussed how Thailand will deal with the volatile global economy, especially escalating trade wars, the depreciation of the Chinese yuan and the intensifying anti-government protest in Hong Kong.

Deputy Prime Minister Somkid Jatusripitak said all ministers were willing to join forces to steer the country through this situation.

He has also ordered relevant agencies including the Finance Ministry, the Bank of Thailand and the Stock Exchange of Thailand to closely monitor the situation for developments.

In a related matter, Thailand’s exports in June fell 2.15 per cent year on year to US$21.409 billion (Bt658.19 billion), representing a continual contraction over the past four months, the Thai National Shippers' Council said. Imports in the same month stood at $18.197 billion, also showing a 9.4 per cent contraction, the council's chairman Ghanyapad Tantipipatpong said.

In the first half of this year, the value of Thai exports fell 2.9 per cent year on year to $122.971 billion, due mainly to the global trade wars.

The export situation has been further affected by the prolonged anti-government protests in Hong Kong, which has affected the Hong Kong domestic consumption as well as the order of goods from Thailand.

The drought in Thailand could also affect the supply of farm products, which might lower exports in the third quarter. In June, the export of products in the farming sector and industrial agricultural sector contracted 7.5 per cent year on year. The only products registering continued growth include rice, beverages and rubber. Segments experiencing a drop in exports are frozen and processed chicken, sugar, fresh fruit and vegetables.

Most of Thailand’s exporters felt the pinch from trade wars in June. For the third month, exports to China contracted, this time by 14.9 per cent, while exports to the US dropped 2.14 per cent, European Union 7.71 per cent, Japan 1.95 per cent and CLMV (Cambodia, Laos, Myanmar and Vietnam) 9.31 per cent.