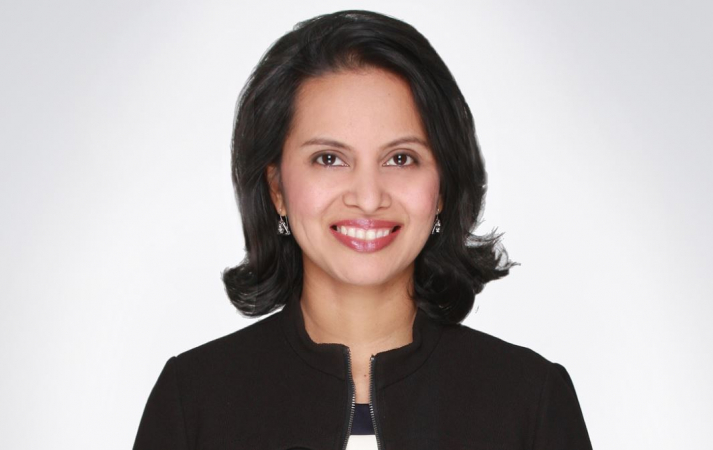 The oil markets, however, could find some support in the near to medium term from a demand spike led by tighter marine fuel specifications by the International Maritime Organisation (IMO) that are set to kick in on January 1, 2020.

According to S&P Global Platts Analytics, Brent prices are some $10/b below where fundamentals indicate they should be.

Crude stocks in the three major OECD markets of US, OECD Europe, and Japan have fallen by 700,000 b/d in June-July, he said.

“Watch for much higher global crude runs in the final months of the year as refineries pump out supplies to meet [marine fuel specification] changes for January 1. This means more substantial crude stock draws in November (900,000 b/d) and December (1.3 million b/d).”

The IMO specifications require all marine fuel to contain a maximum sulfur content of 0.5 per cent , down from 3.5 per cent, and are expected to shift global diesel/gasoil demand higher by around 1.5 million b/d in the fourth quarter of 2019 and first half of 2020, Platts Analytics estimates.

According to Platts Analytics, if Brent prices continue to stay in the $55-$60/b range, driven in large part by sentiment, it will end the year closer to $70-$75/b.

Although central banks have begun to aggressively cut interest rates and that should eventually support growth or lessen the drop, that will take time and possibly not be evident till later in 2020, and might be overwhelmed by market forces, Platts Analytics said in recent report.

Until then, the fading impact of the US tax stimulus, the increasing headwinds on trade, and ongoing flashpoints for conflict with India-Pakistan, China-Hong Kong, and Iranian risk are now very much part of the equation, it said.

In China, which accounts for a bulk of global oil demand growth, Platts Analytics expects apparent oil demand growth to run out of steam from August onward, slowing down from 906,000 b/d year-on-year growth seen in June, given a bleaker outlook for the economic growth overshadowed by increasing trade tension between China and US.

India's oil products demand grew 1% year on year in the first half of 2019 and demand is expected to stage only a modest recovery in the second-half.

“The outlook is fragile with a greater likelihood of a downward revision than an upward one,” the IEA noted.

Supply, on the other hand, looks strong despite Opec’s large production cuts and continued losses from Venezuela and Iran.

Opec and its allies have agreed to cut production by 1.2 million b/d through to the end of the first quarter of 2020.

Opec pumped its fewest barrels in more than five years in July to 29.88 million b/d, aided by a huge production decline in its largest producer, Saudi Arabia, along with falls in Iran, Nigeria, Libya and Venezuela, according to a Platts survey.

It’s a bleak reading for Opec, with the IEA highlighting a potential oil market glut in early-2020 when the call on Opec crude oil plunges to 28.4 million b/d.

Opec has been unsettled by the recent drop in oil prices and are eyeing a response to falling prices at the next meeting of the group’s top-level monitoring committee in September. The group’s options are limited and it appears it would need to find a way to remove another 1.5 million b/d on top next year.