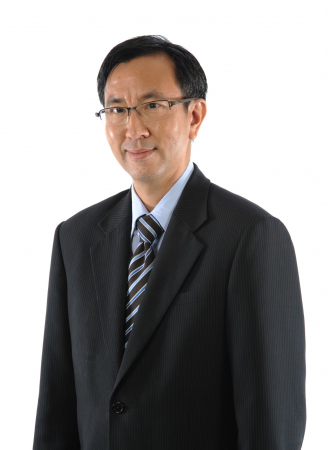 The Bank of Thailand (BOT) will revise the country’s economy growth forecast for 2019 in its next report in September after the National Economic and Social Development Council (NESDC) announced a 2.3 per cent growth for the second quarter, lower than the central bank's estimate of 2.8 per cent, BOT’s senior director monetary policy group Don Nakornthab said on Monday.

He added that the BOT will revise the country’s economy growth forecast in the upcoming economy report after monitoring business risk from the trade war between China and USA, global currency fluctuation, and the government’s stimulus package that will be launched this year.

“The country now faces an unpredicted situation due to internal and external pressure. We will keep a close watch and will announce the latest estimation next month,” he said.