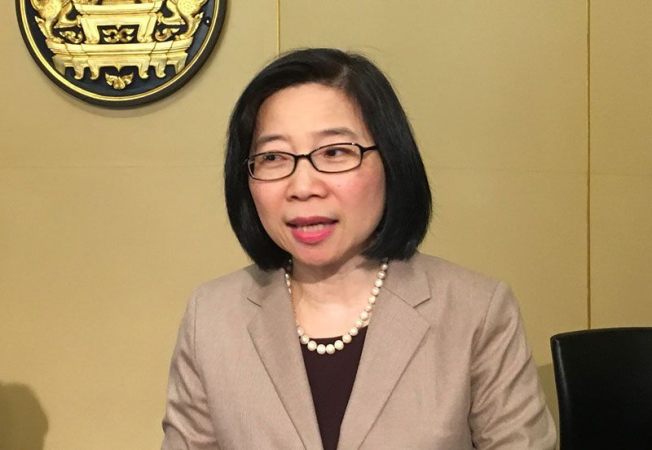 Of the projects seeking investment, 57 per cent are industrial companies valued at a total of Bt131 billion. The highest number of applicants are electrical appliance manufacturers, followed by carmakers, agriculture and food-processing businesses.

Meanwhile, in the first half of the year, foreign investors have spent Bt147 billion on 468 projects, 109 per cent more than Bt70 billion invested in the same period last year.