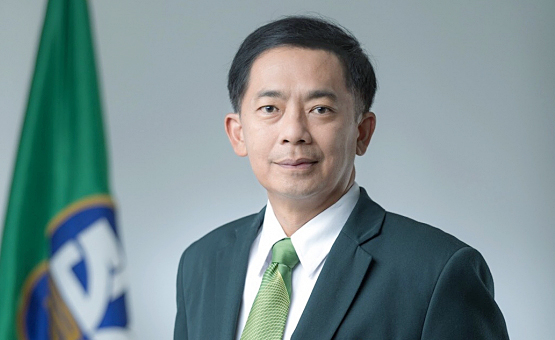 The Bank for Agriculture and Agricultural Cooperatives (BAAC) has cut its minimum retail rate (MRR) by 0.125 per cent and its minimum overdraft rate (MOR) by 0.25 per cent from August 20 onwards, the bank’s president Apirom Sukprasert said.

“The reduction in interest rates will reduce the financial burden on farmers and small and medium-enterprises and help them manage their cashflow better,” he said.