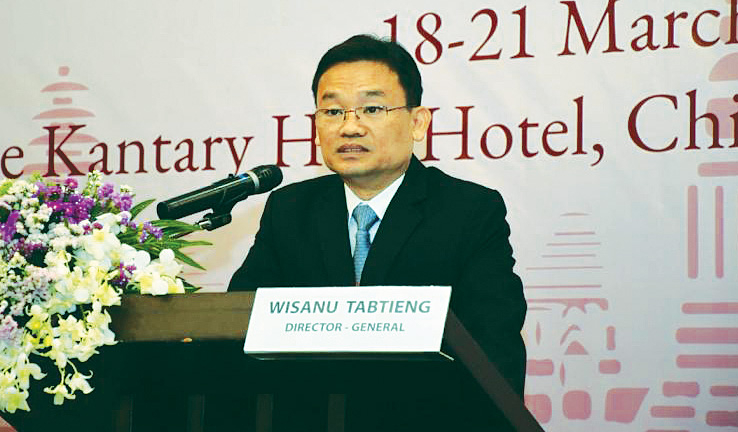 Wisanu Tabtieng, director-general at the Department Primary Industries and Mines (DPIM), said available mineral resources are being evaluated to see if they can support the five mega-projects in the Eastern Economic Corridor (EEC), namely the high-speed rail link to three airports, development of the Laem Chabang industrial port, development of the U-tapao Airport, the EEC airport project and new development projects in the capital.

Officials will propose a draft proposal next year once they complete a precise study on the construction materials required in the EEC area. The study is expected to cost Bt50 million and will come up with an estimation on the minerals and limestone required in each project. The study will especially focus on the airport rail link, because it is expected to use premium-grade stones like basalt and granite.

The officials have roughly estimated that construction minerals from three provinces should be enough to cover all projects, though there may be some extra requirement for stones.