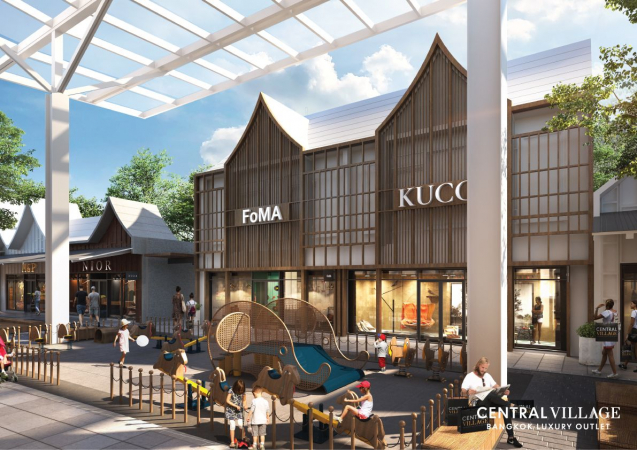 Central Village, which is being marketed as Thailand’s first international luxury outlet and is located near Suvarnabhumi airport, will officially open on August 31, Central Pattana PLC announced on Wednesday.

Design of the Bt5 billion facility will highlight Thai architecture and cultural identities, and shoppers will find at least 130 well-known international luxury and lifestyle brands.

More than half of these brands are opening their first outlet shop in Thailand, and over 60 have chosen to open their “exclusive outlet store” only at Central Village, with discounts of 35 per cent to 70 per cent every day.

Dr Nattakit Tangpoonsinthana, the executive vice president for marketing at CPN, said: “Central Village is pioneering the new segment of ‘Luxury Outlet’ for the first time in Thailand. We intend to establish this new retail platform, filling the gap in the market, by making it one of the world’s leading shopping destinations, similar to other popular tourist cities such as Japan, South Korea and Hong Kong, which also have leading outlets in Asia. Central Village is Bangkok’s high potential luxury outlet for Southeast Asia and we are expecting to attract customer traffic of 6-10 million visitors per year, which can be divided into 65 per cent domestic focusing on the young and mass affluent nationwide, and 35 per cent international tourists focusing on those who fly into Bangkok.” 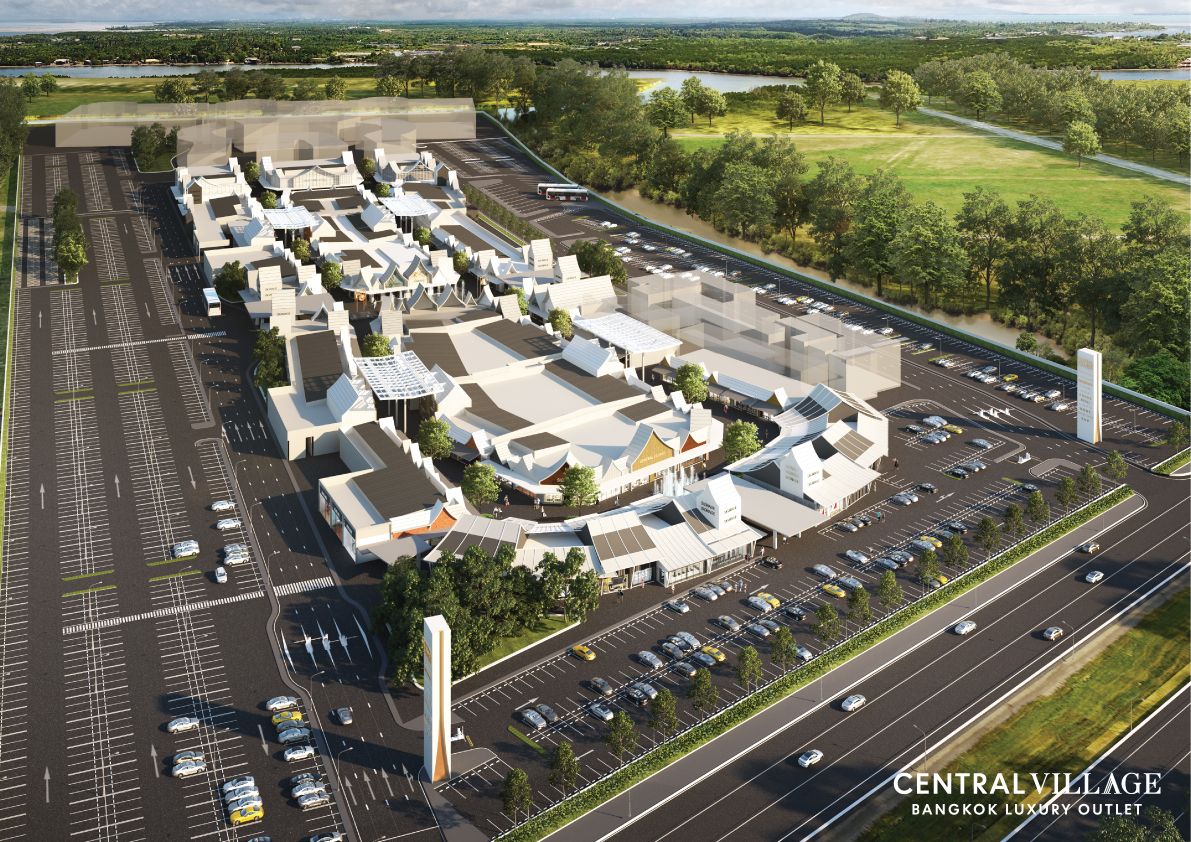 The facility will also boast restaurants, a Tops Market, a children’s playground and tourist service points.

In addition, CPN plans to promote creative Thai brands at the Thai Pavilion Zone, where Thai products and contemporary art fairs will be held throughout the year, promoted as “Thai Signature Cultural Events”. CPN will join hands with governmental organisations led by the Ministry of Culture and the Department of Internal Trade (DIT) to hold events in a modern Thai theme presenting gifts and souvenirs, and local handicraft or OTOP items will be on sale.

Central Village will also provide convenient transportion to and from the facility, which located near Suvarnabhumi Airport, using a shuttle-bus service available at three pick-up points: CentralWorld, Udomsuk BTS Station and Novotel Suvarnabhumi Airport Hotel. Tourists will be at ease in dropping by at Central Village on their way to and from the airport, according to a release on Wednesday.