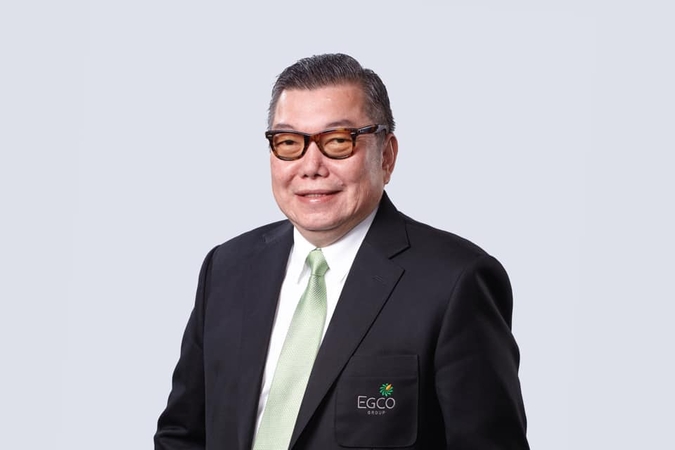 The Electricity Generating Public Company Limited (EGCO Group) will explore investment opportunities in power plants driven by fossil, renewables or new fuels such as fuel cell, in the second half of the year.

Jakgrich Pibulpairoj, the company's president, said the group will focus on pursuing overseas expansion mainly in countries where it has been operating, such as the Philippines and South Korea, as well as in new markets including Taiwan.

"At the same time, the company will explore investment opportunities in new ventures relating to its core business, such as LNG and industrial estate. We are also interested in business the company has never invested in, to be in line with the economic situation in the age of disruption”.

Currently, the company is conducting an Environmental Impact Assessment (EIA) for the development of “EGCO Rayong Industrial Estate” amid rising investment in the Eastern Economic Corridor (EEC).

Meanwhile, its new power projects in the Philippines and Laos are expected to start commercial operation by the end of this year which will boost growth in the company's revenue.

The company achieved its financial target for the first half of 2019 with a normal operating profit of Bt5.509 billion before the effects of foreign exchange, deferred income tax and lease income, representing an increase of Bt1.045 billion or 23 per cent year-on-year.

The group's board of directors has approved an interim dividend payment of Bt3.25 per share for the first half , to be paid on September 16, 2019.

As for the progress of new invesment, the company is conducting an Environmental Impact Assessment (EIA) with public participation on the development of the “EGCO Rayong Industrial Estate”.

The 1st Public Participation on the draft proposal of the EGCO Rayong industrial was held on August 26, focusing on the construction of a power plant serving the province, aimed at transforming it into a smart industrial estate in order to support investment in the EEC.